A New Brand for Shelter, Created by Superunion, Inspired by the Spirit of Activism 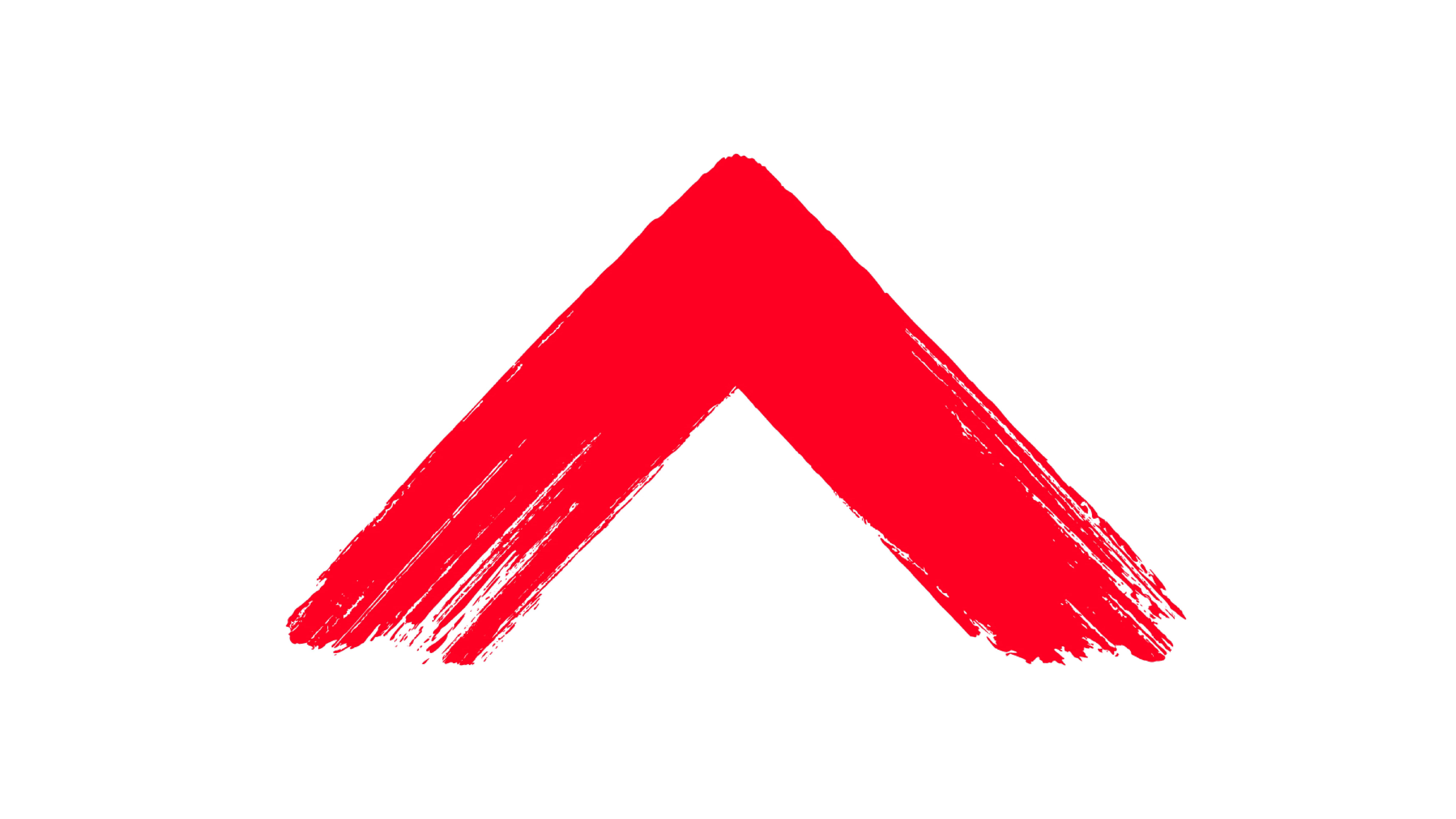 Housing charity Shelter unveils a new campaign ‘Fight For Home’ to mark its mission to fight the devastating impact the housing emergency has on people and society in the UK, and show the unfiltered truth behind the national crisis.

The announcement follows ground-breaking new research from Shelter, carried out with YouGov, which found that one in three adults in Britain (34%) are now impacted by the housing emergency. In a new report ‘Denied the Right to a Safe Home’, published today, Shelter concludes Britain’s housing system is unaffordable, unfit, unstable and discriminatory – a situation made even worse by the pandemic.

The campaign launches a new brand identity for Shelter created by Superunion. Inspired by the spirit of activism on which the charity was founded in the 1960s, the new brand identity and strapline “Home is Everything” is designed to positively disrupt and represent the fearless and unstoppable determination of Shelter to fight for everyone’s right to a safe home. Using the visual language of protest, the new logo – visualised by a red arrow and created from red brush strokes – combines the iconic shape of a roof with a positive upwards arrow: an urgent symbol that invites participation and demands change.

With this new brand and campaign, Shelter is calling on the public to join its Fight For Home and stand up against the injustice in Britain’s housing system. The idea behind the work is to move away from generic charity advertising tropes and to instil a sense of urgency and fight. The campaign’s rallying cry, ‘Fight for Home’, aims to cut through the apathy and get people to come together to fight for a solution.

The ‘Fight for Home’ campaign, developed by Independent creative agency Who Wot Why, centres on a film showing real people impacted by the housing emergency voicing their stories. The film is directed by Independent Films’ director of BAFTA-winning ‘Rocks’, Sarah Gavron and Anu Henriques, and set to a track written and composed by the award-winning rapper, singer and songwriter, Wretch 32.

Bold headlines will appear on outdoor, print and online ads highlighting the uncomfortable truths behind the emergency. The ads feature powerful black and white portraits of people affected by the crisis, shot by acclaimed photographer Tom Cockram.

Willow Williams, Head of Marketing at Shelter, said: “The housing emergency has escalated to staggering levels, impacting the lives of one in three of us. And the global health crisis we have all been living through has made things a whole lot worse. This situation demands an urgent and unflinching brand and campaign to inspire everyone to join Shelter in the Fight For Home.”

Adrian Burton, Creative Partner at Superunion, said: “Everyone has the right to a safe home and the new Shelter brand will make sure that everyone knows this. We want to inspire people to join the fight and let anyone facing housing problems know that Shelter is on their side, protecting their human right to a safe home. The new symbol embodies 50 years of campaigning and a never-give-up attitude. It’s a symbol that people can recreate, make at home, share and ultimately, take to the streets.” 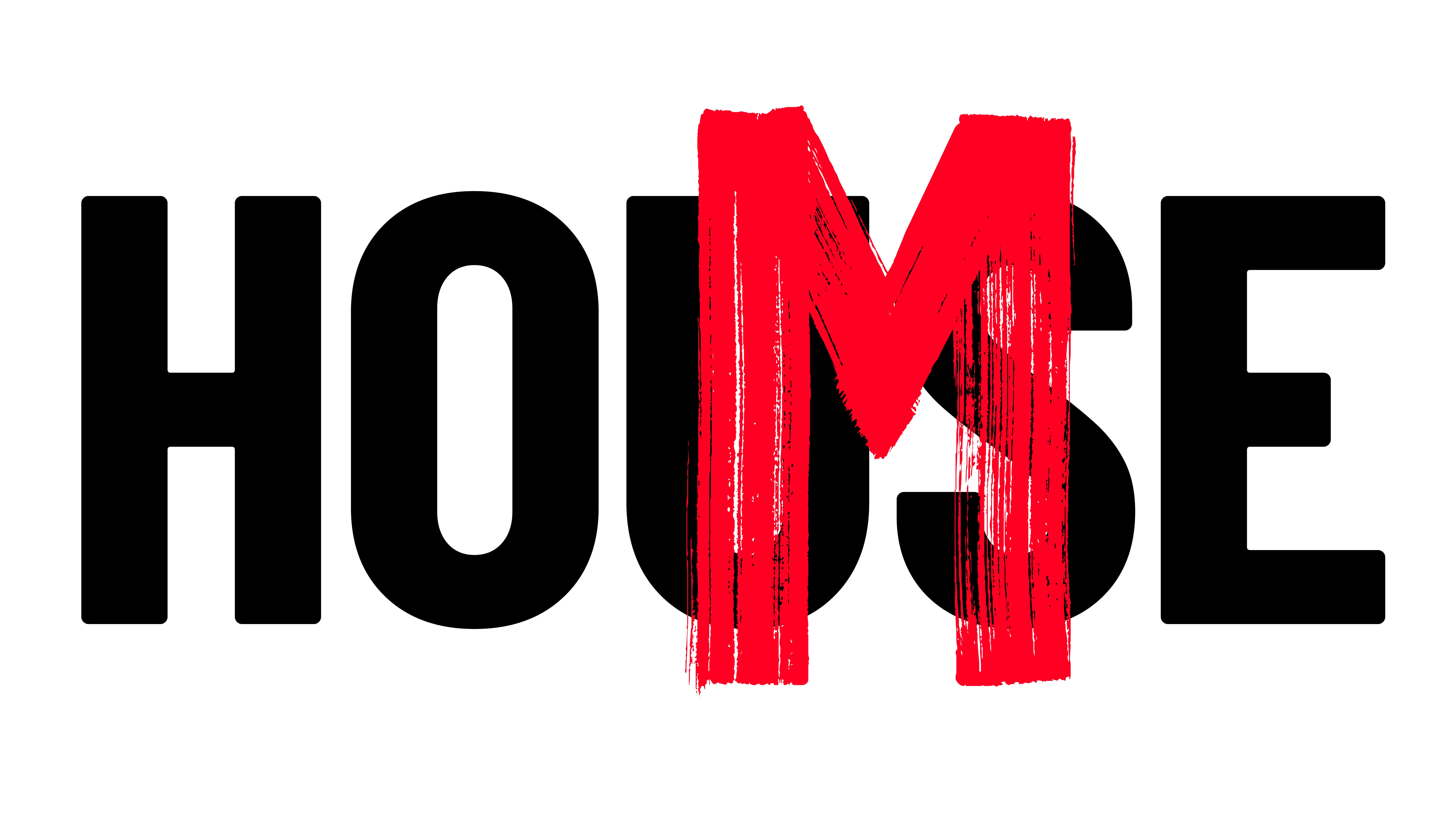 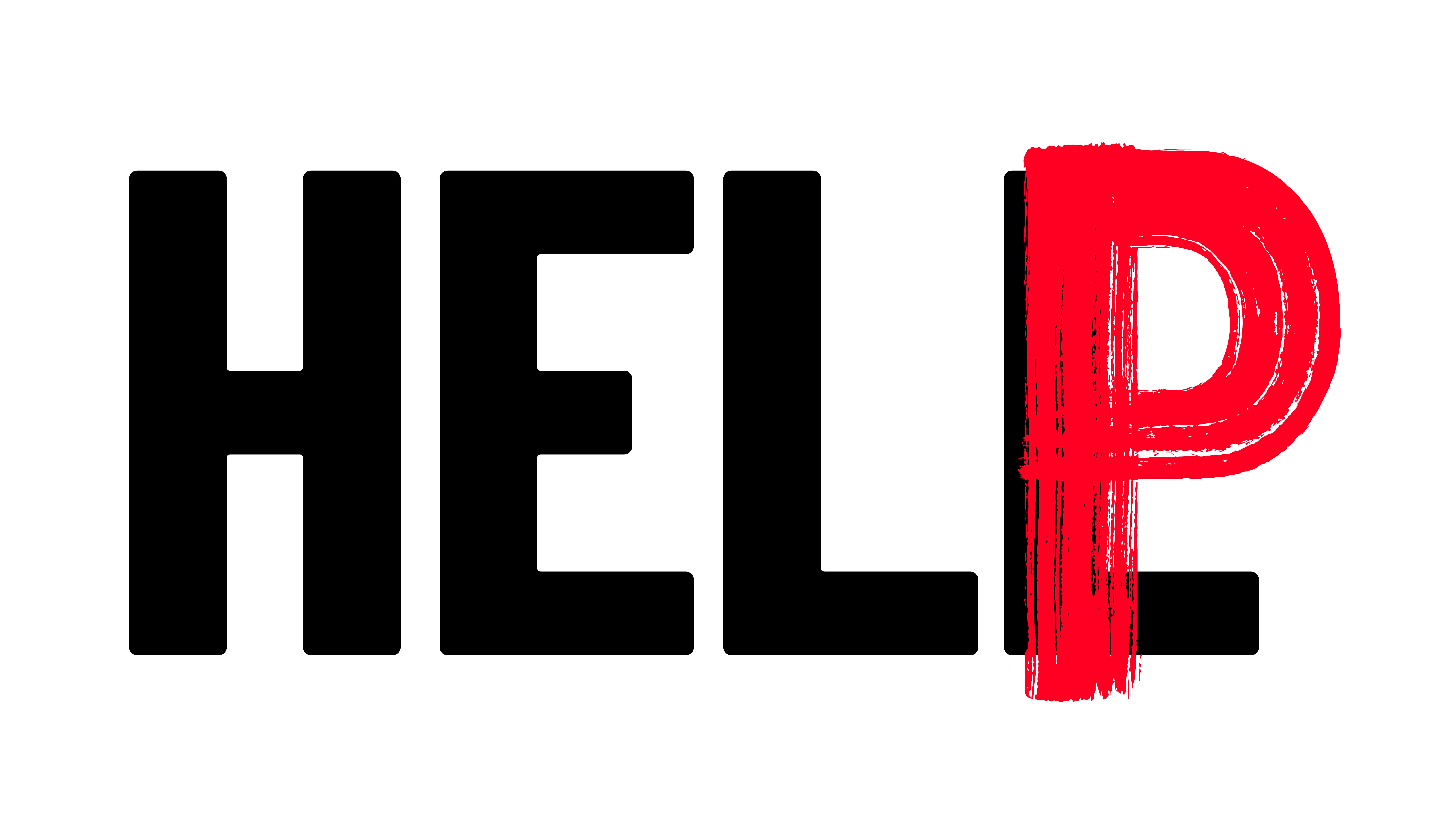 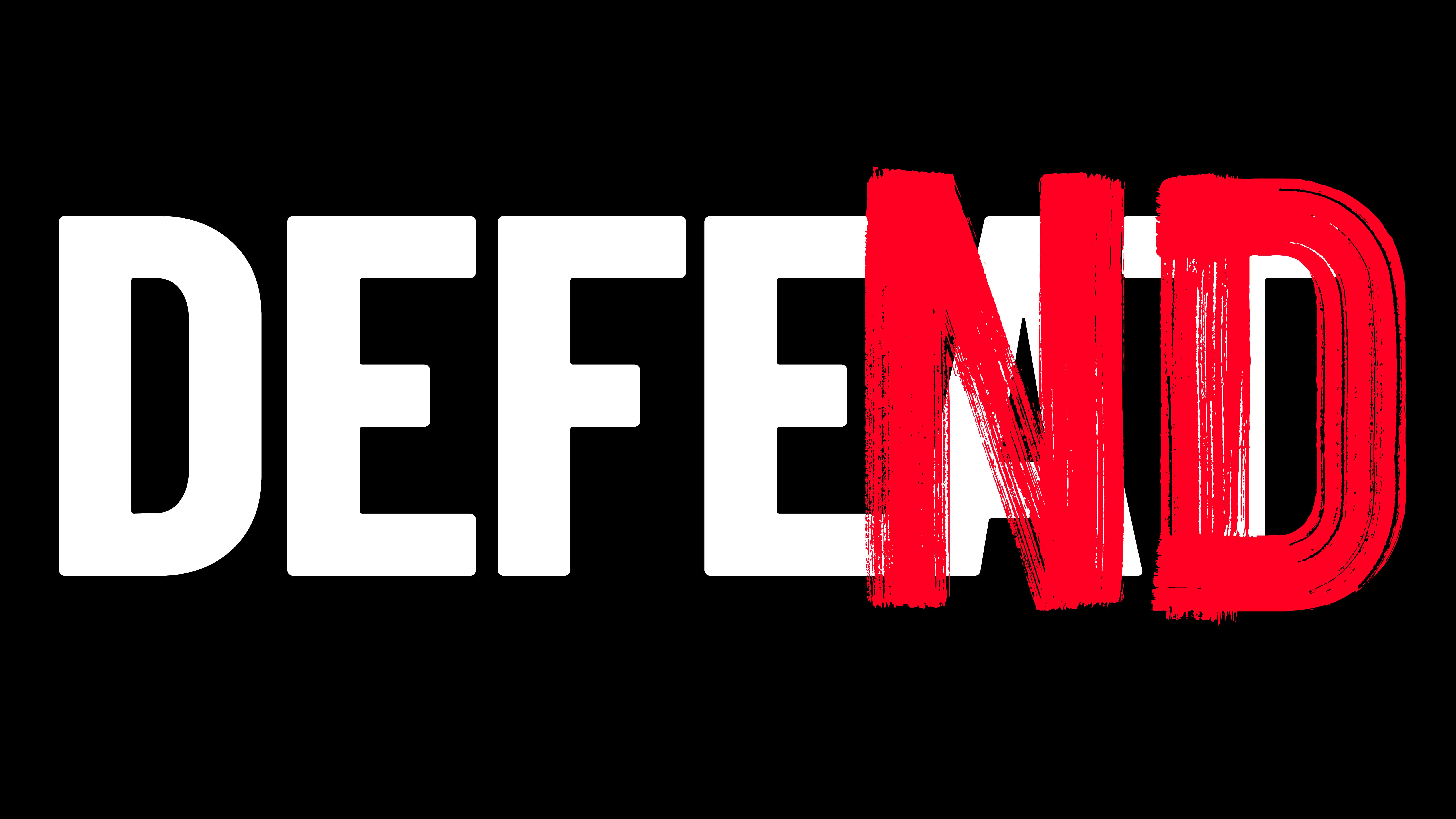 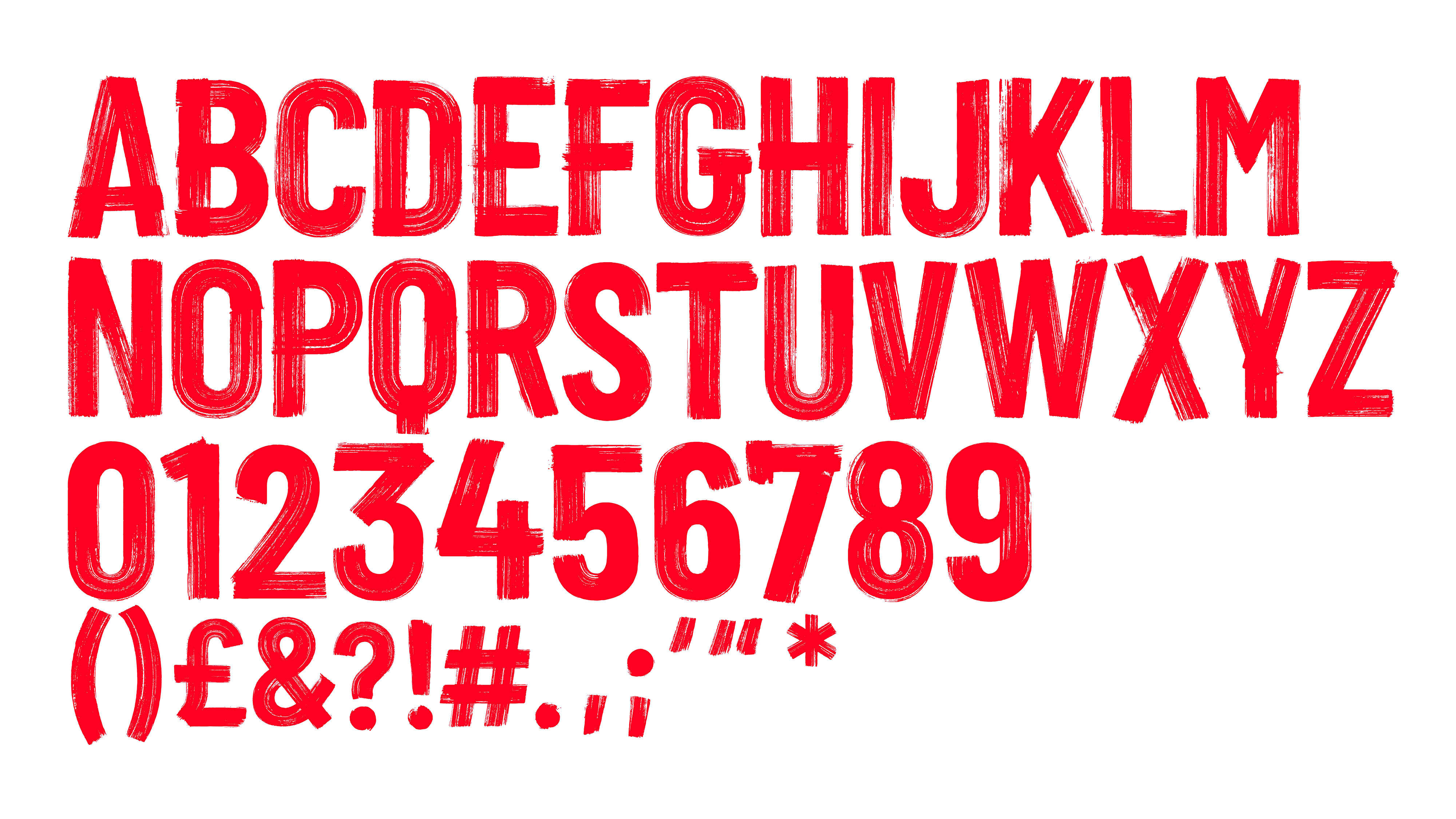 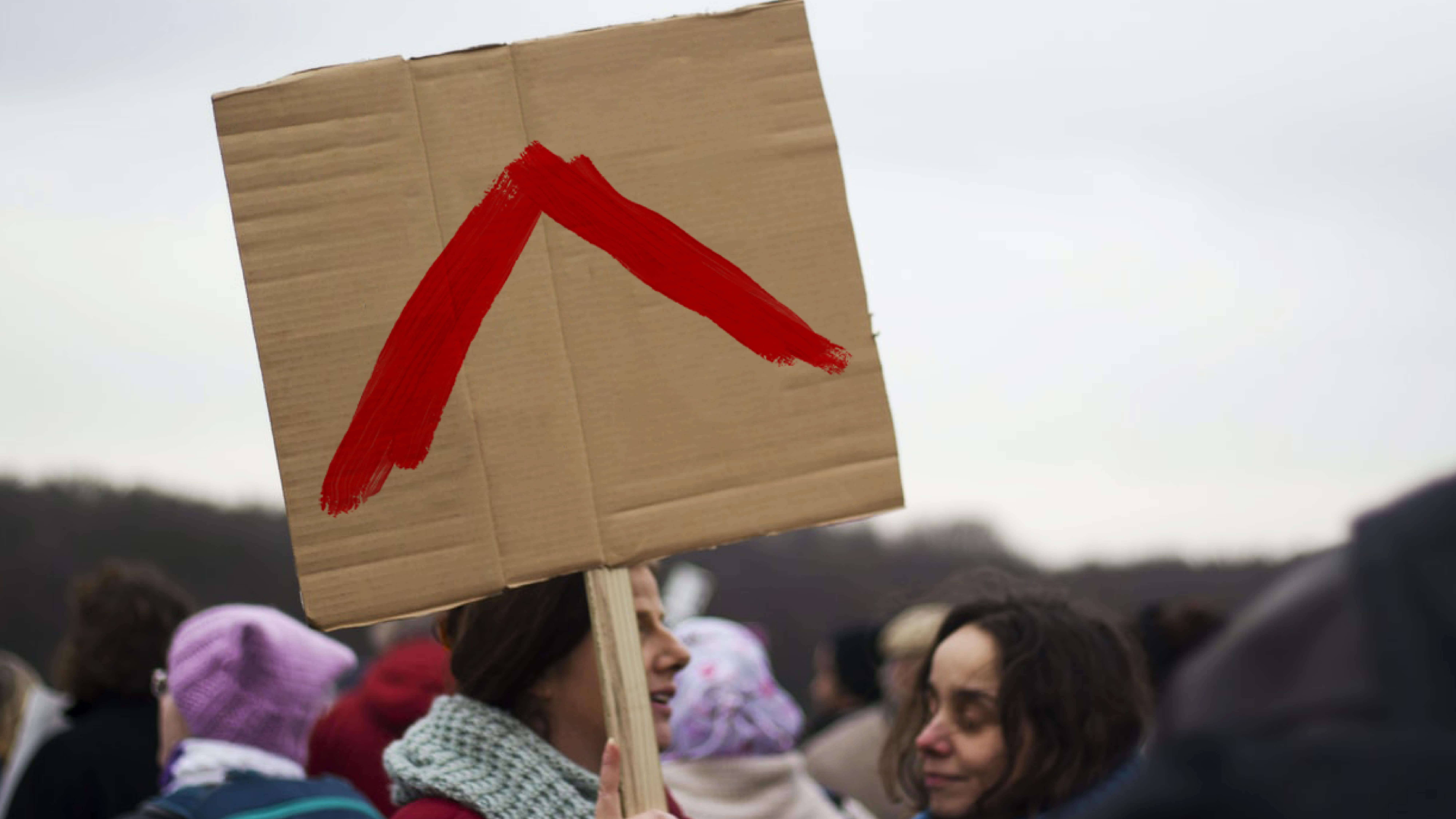 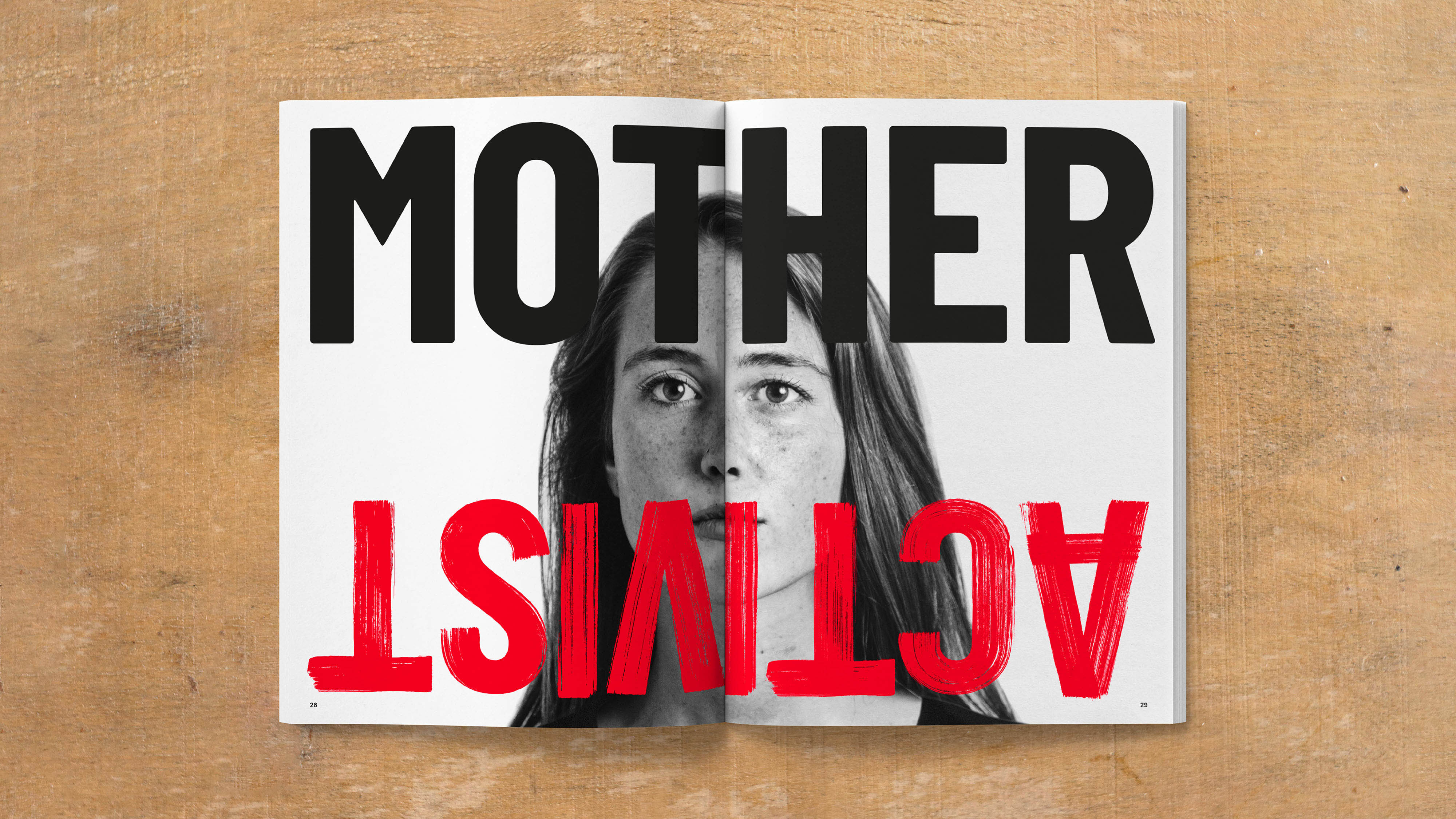 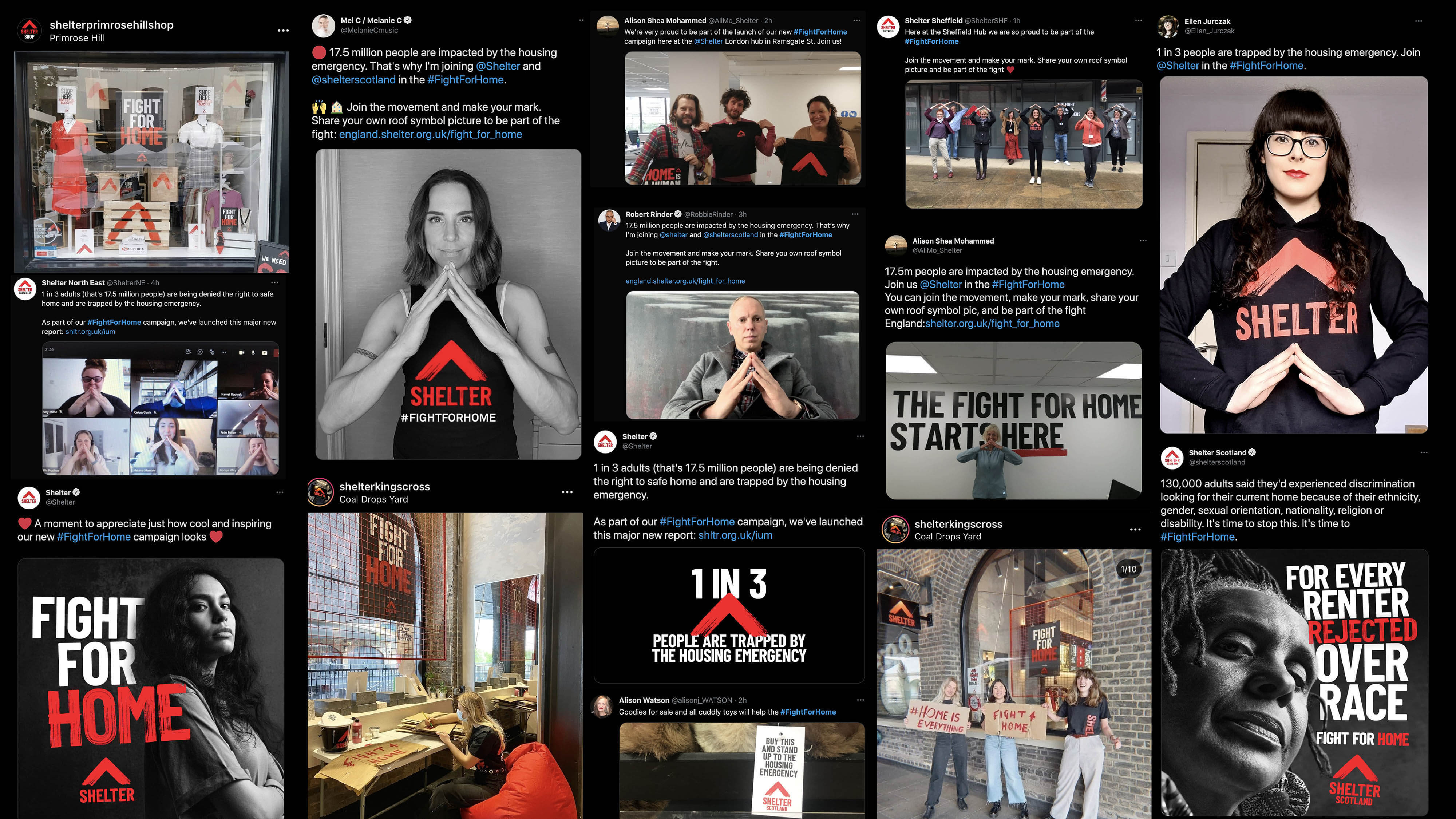 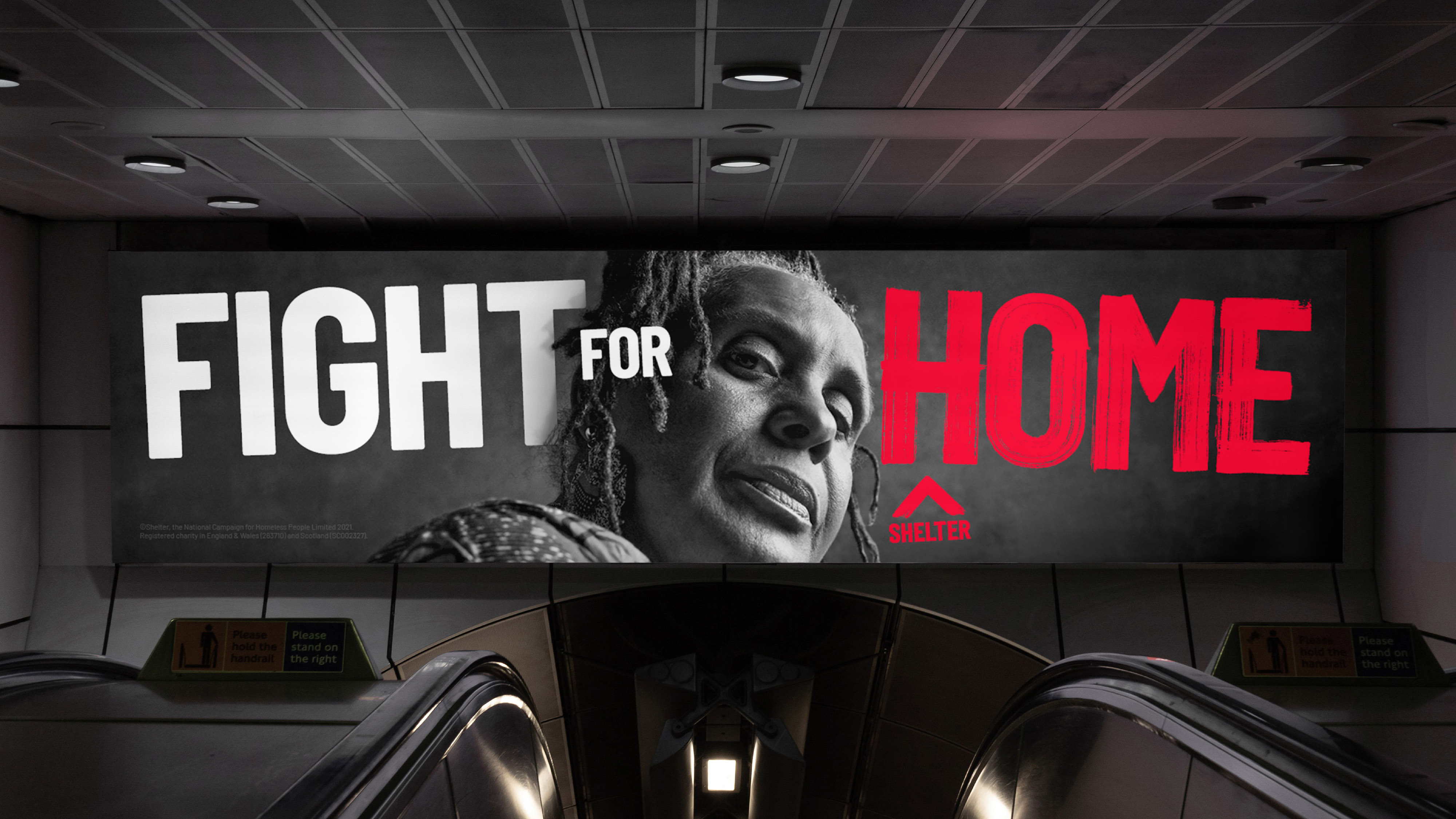 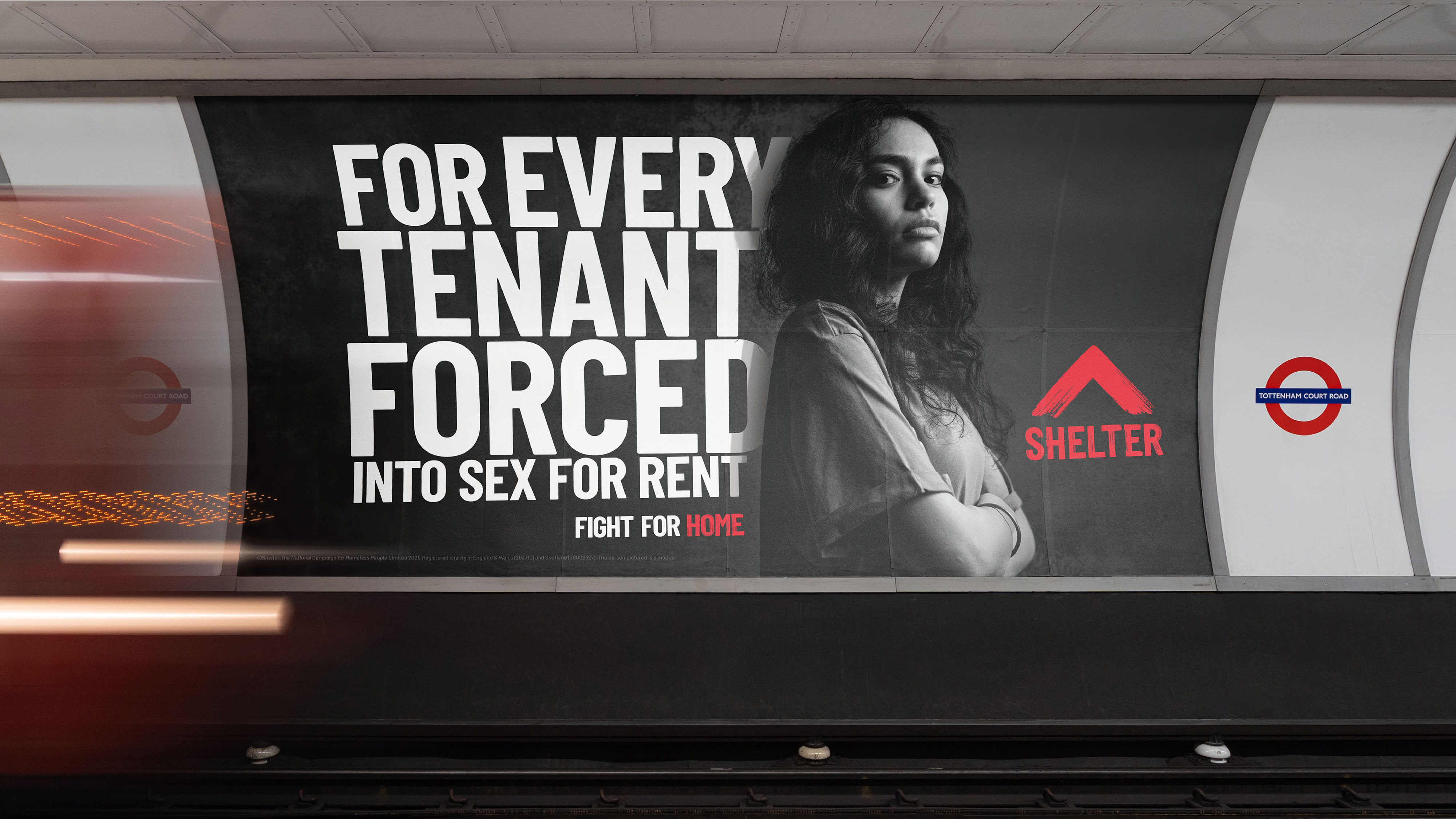