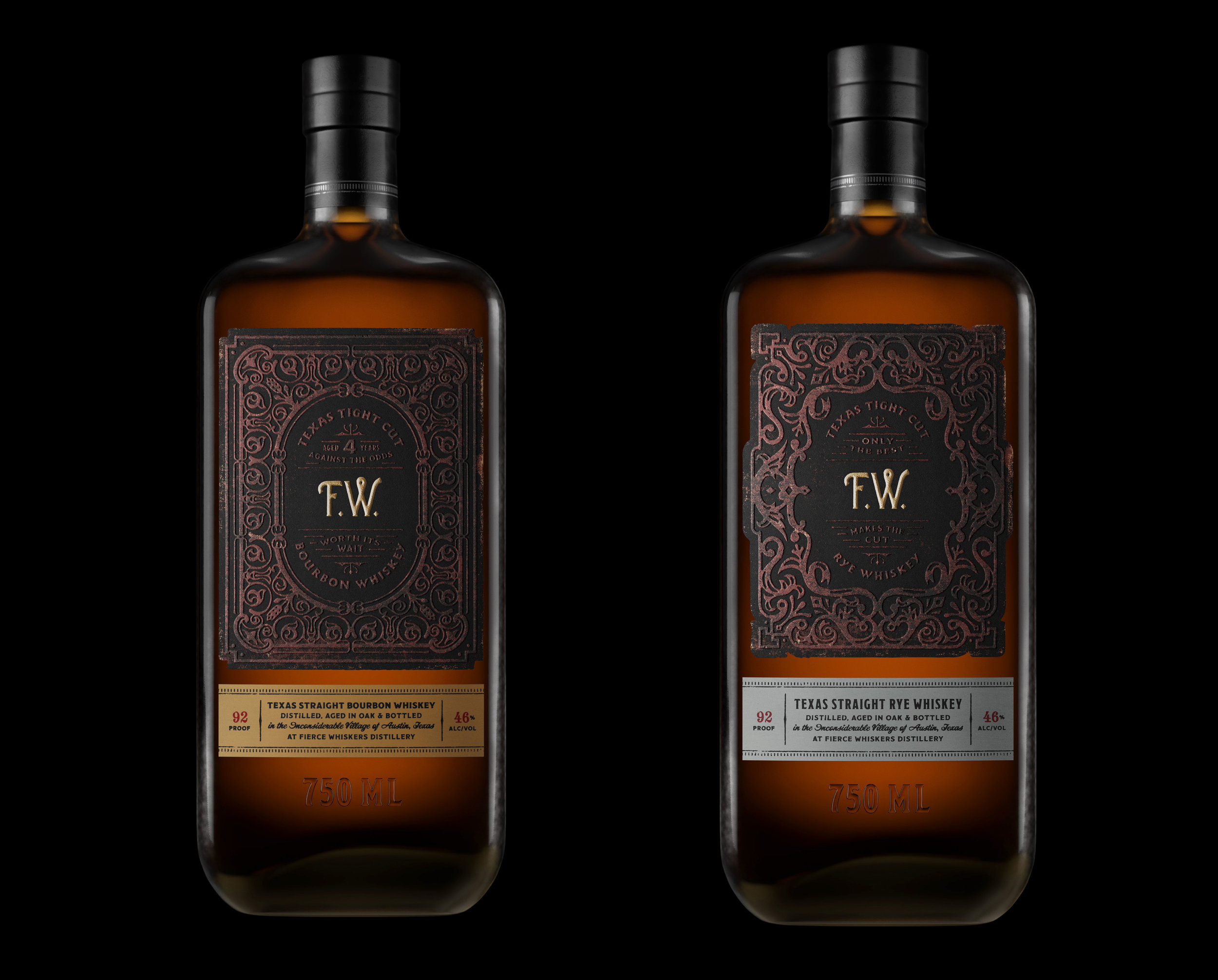 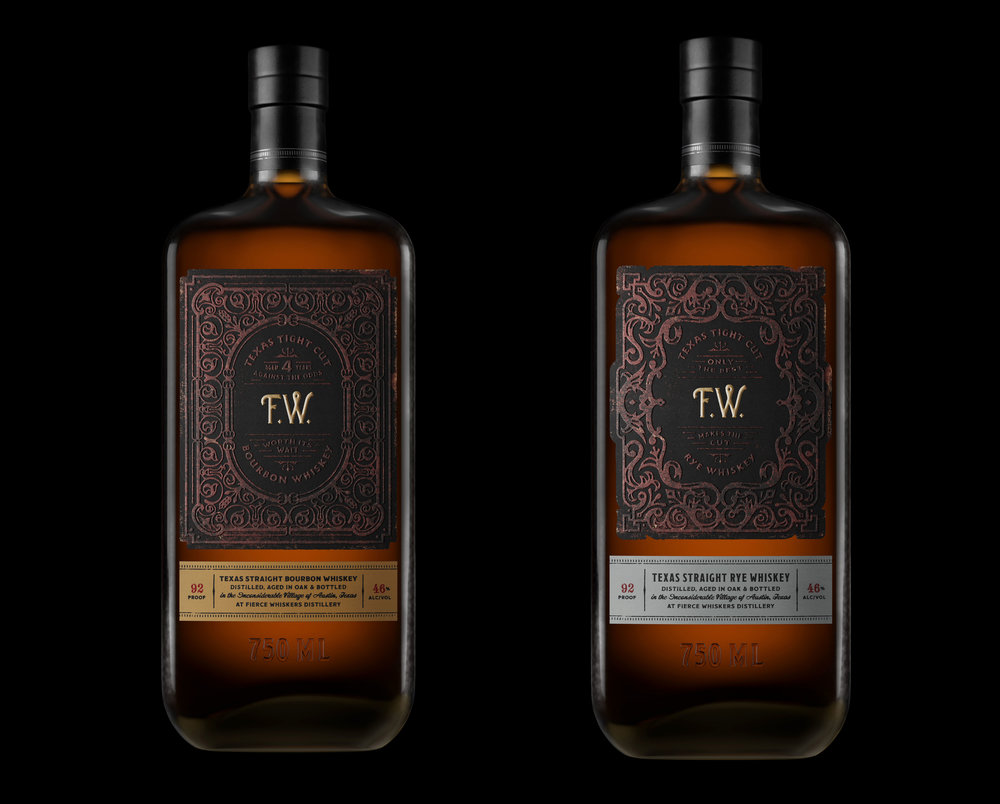 “The Butler Bros work with a group of entrepreneurs to create an authentically Austin whiskey from scratch.

When you think of premium whiskey, you probably don’t think of Austin, Texas. One intrepid group of entrepreneurs is bound and determined to change that. Using a special climate-controlled rickhouse, they’re creating the conditions needed to properly age premium whiskey in the Texas heat.

They knew how they were going to make it. They just needed to figure out what to call it. For that, they turned to The Butler Bros who collaborated with them to create an Austin-born whiskey brand from the ground up.

The name, Fierce Whiskers, comes from an obscure journal entry Rutherford B. Hayes penned while visiting Austin in 1849. He called the capitol city “an inconsiderable village” full of misfits and outlaws with “fierce whiskers” noting “drinking abounding in all quarters.”

“It was meant as a dig on the people of Austin, but we thought that quote perfectly captured the spirit of the city,” said Adam Butler, Founder of The Butler Bros, “and it was also a fitting way to position a distillery that is proudly operating outside the premium whiskey establishment.”

The name inspired the period look and feel, which drove the entire visual design of the brand—from the logo to the website to the custom-designed bottle form.

“The Butler Bros helped us take one of our biggest challenges, the perception that an ultra premium whiskey can’t come from a place like Austin, and turn it into a real point of differentiation for the brand,” said Tri Vo, Owner of Fierce Whiskers Distillery.

The brand officially launches this month, but the whiskey itself still needs a little more aging. Rye and Bourbon are scheduled to hit shelves in 2020 and 2022, respectively. However according to the copy on the label, it promises to be “Worth Its Wait.”” 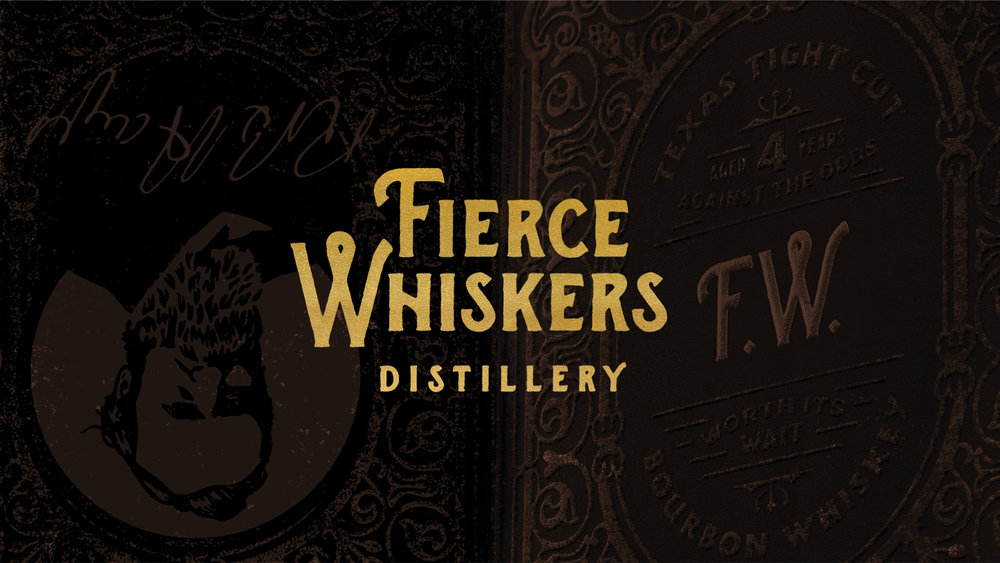 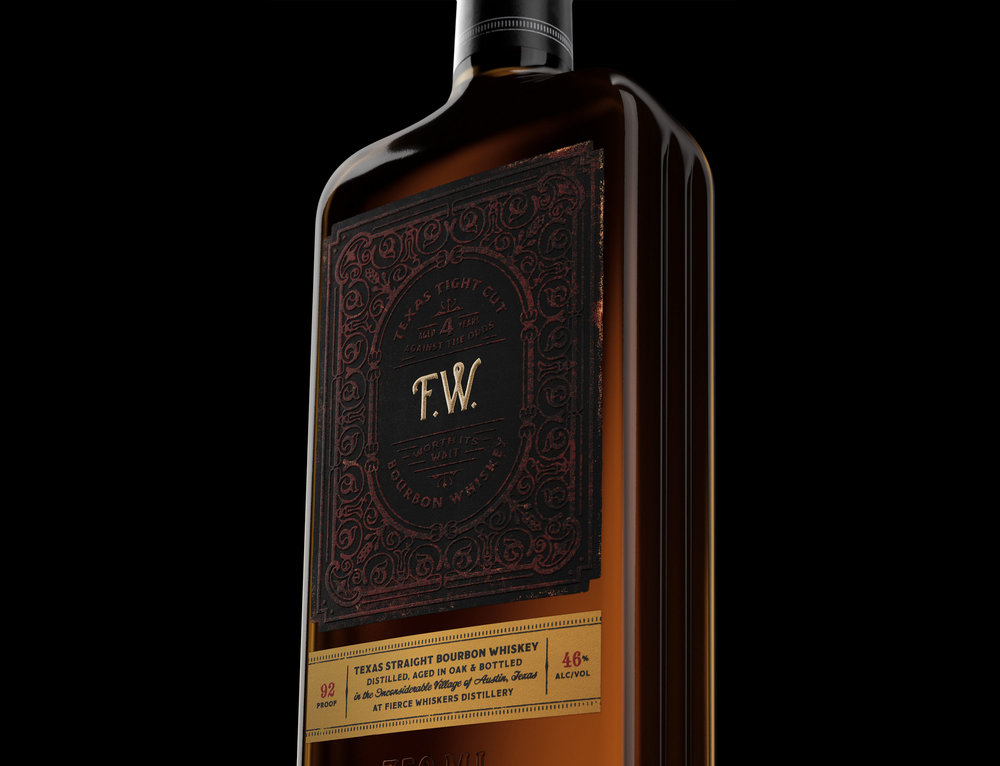 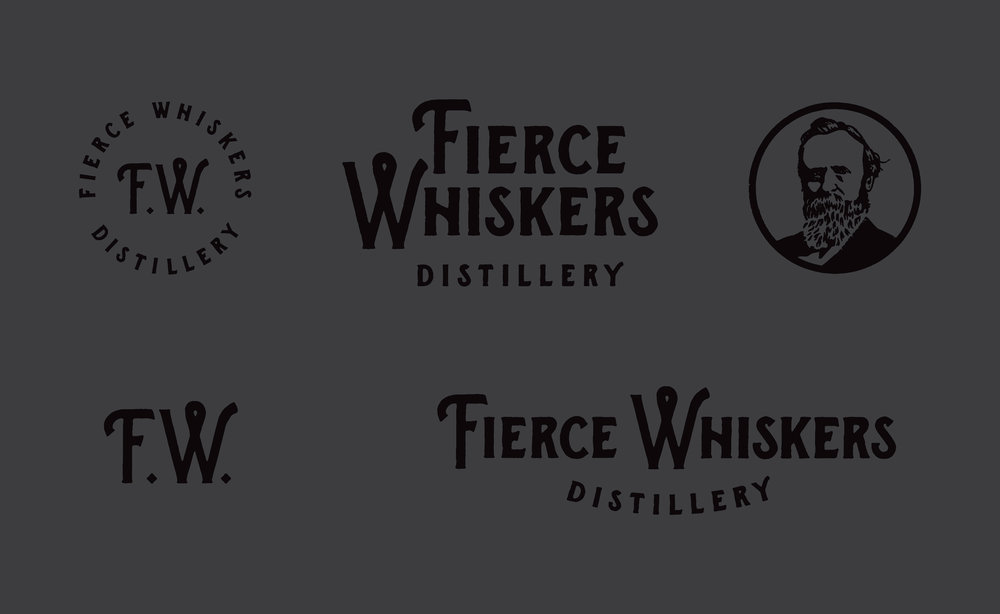 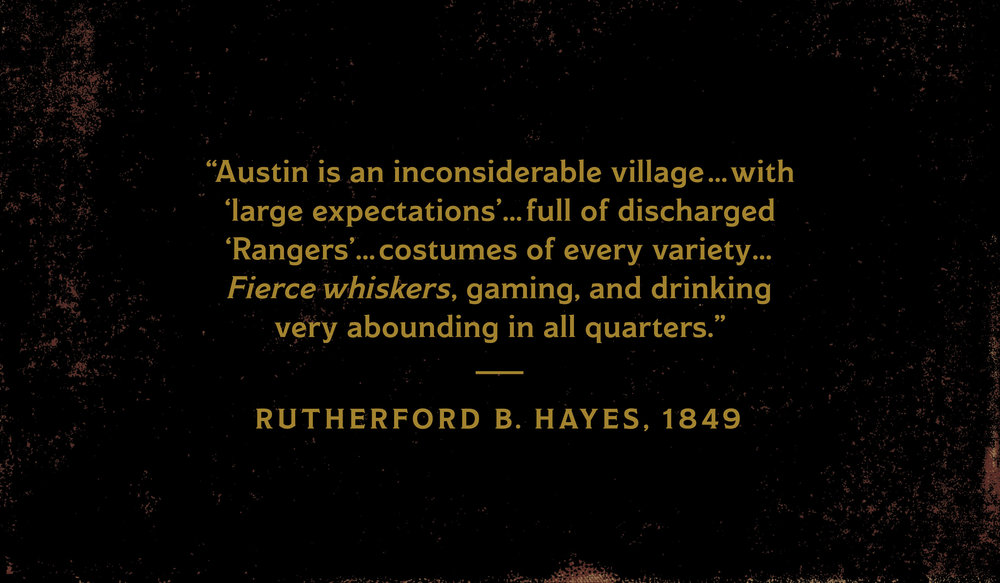