The Wallace name is proudly born by a growing collection of distinguished properties around the world. As an Asian luxury hotel group, they are committed to providing guests with memorable journeys inspired by exquisite Asian flair. Today it has 5 locations with 1000 rooms in three countries and territories.

For his gold anniversary, the hotel Wallace decided to reinvent its visual identity. The mark that had been used for 20 years—an illustration of hotel paired with thin serif type —was a complicated image that had challenges in digital media and did not represent the hotel well as a premium and luxury brand. There were also several versions of the mark, which made it difficult to build recognition. It had never been designed as a modern logo, as it was being used. It was difficult to use in digital formats

The new mark represents first letter W and symbolize five hotels that they own. The new modern symbol is paired with an well standing typography. The result expresses the exclusivity and glamour. Consistent use of a bronze color scheme expresses elegance and exclusivity. Both of these colors have been made deeper in this updated visual identity to emphasize the seriousness and authority. The new identity is simple enough that it will be effective both in traditional applications and also in the digital applications. 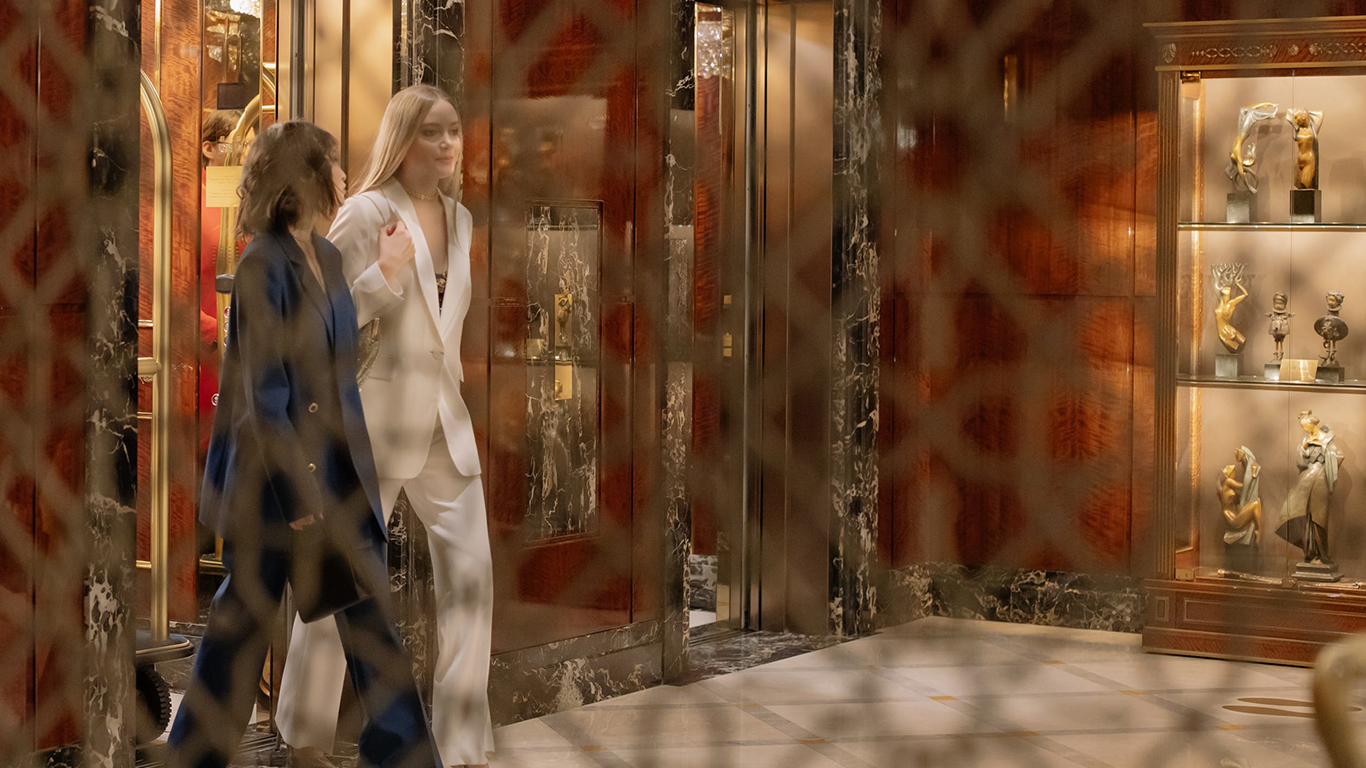 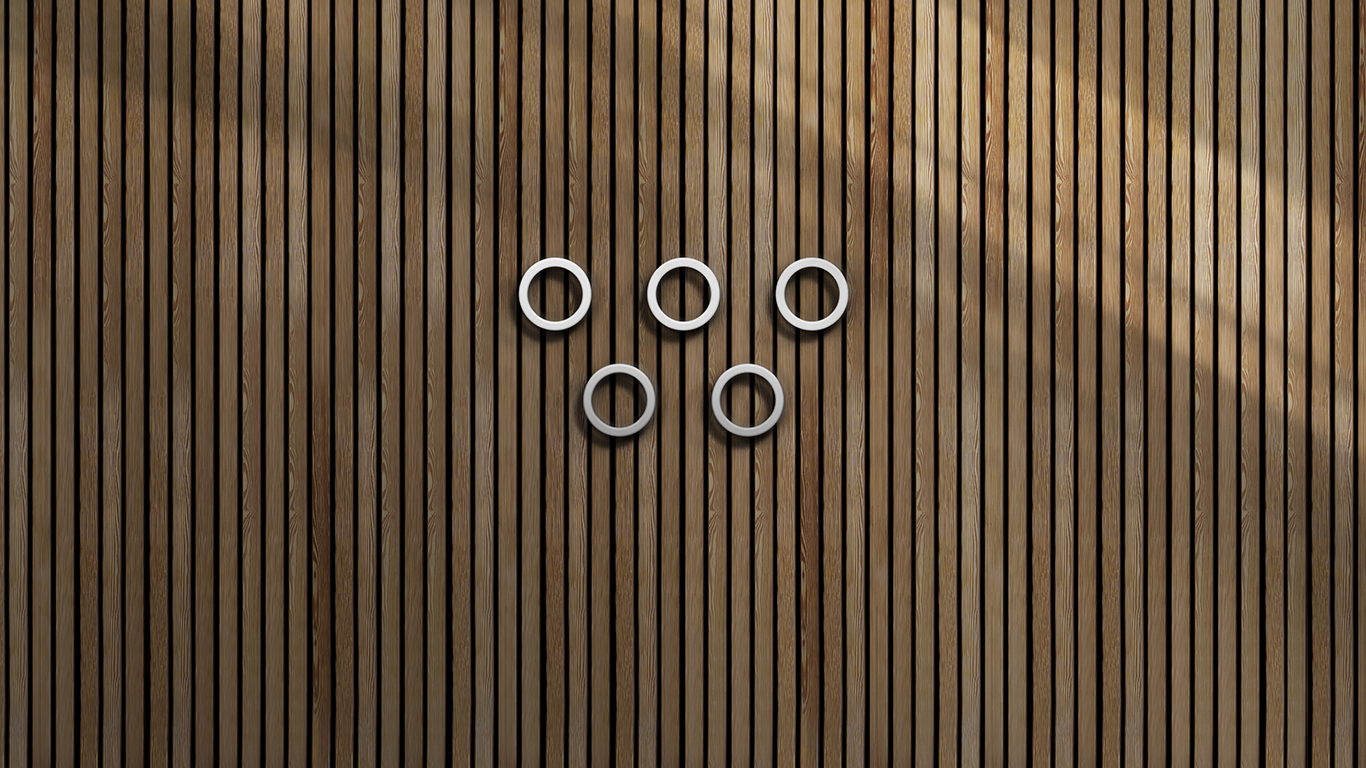 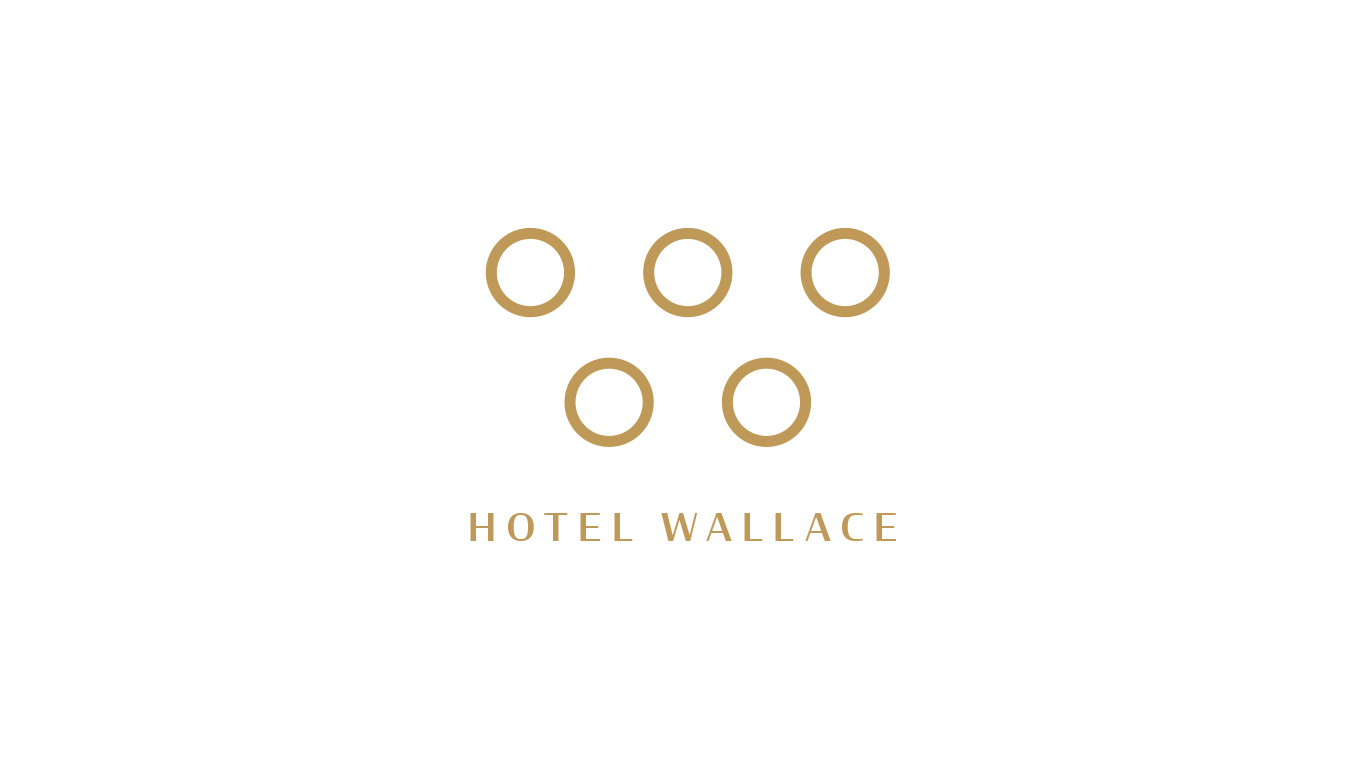 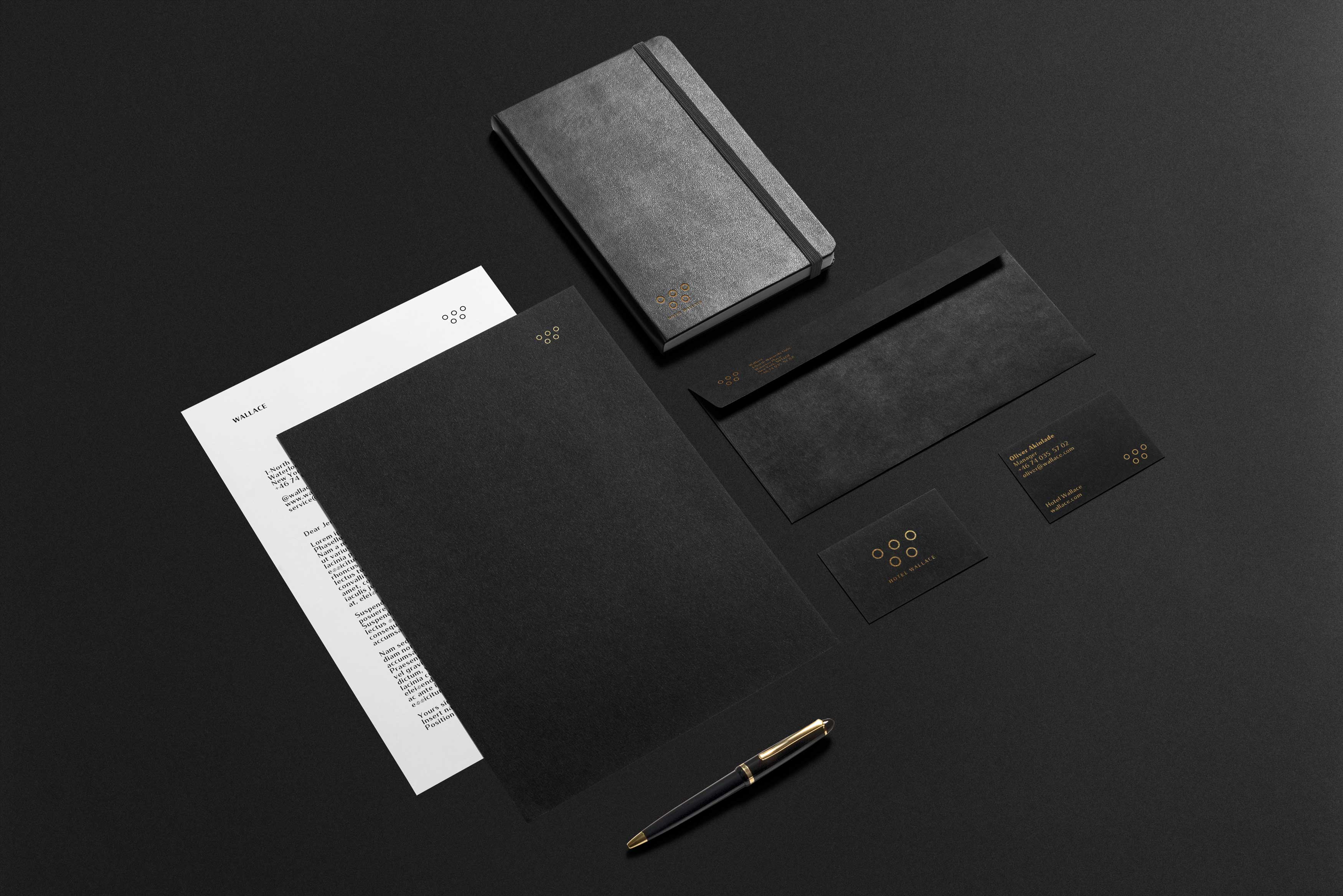 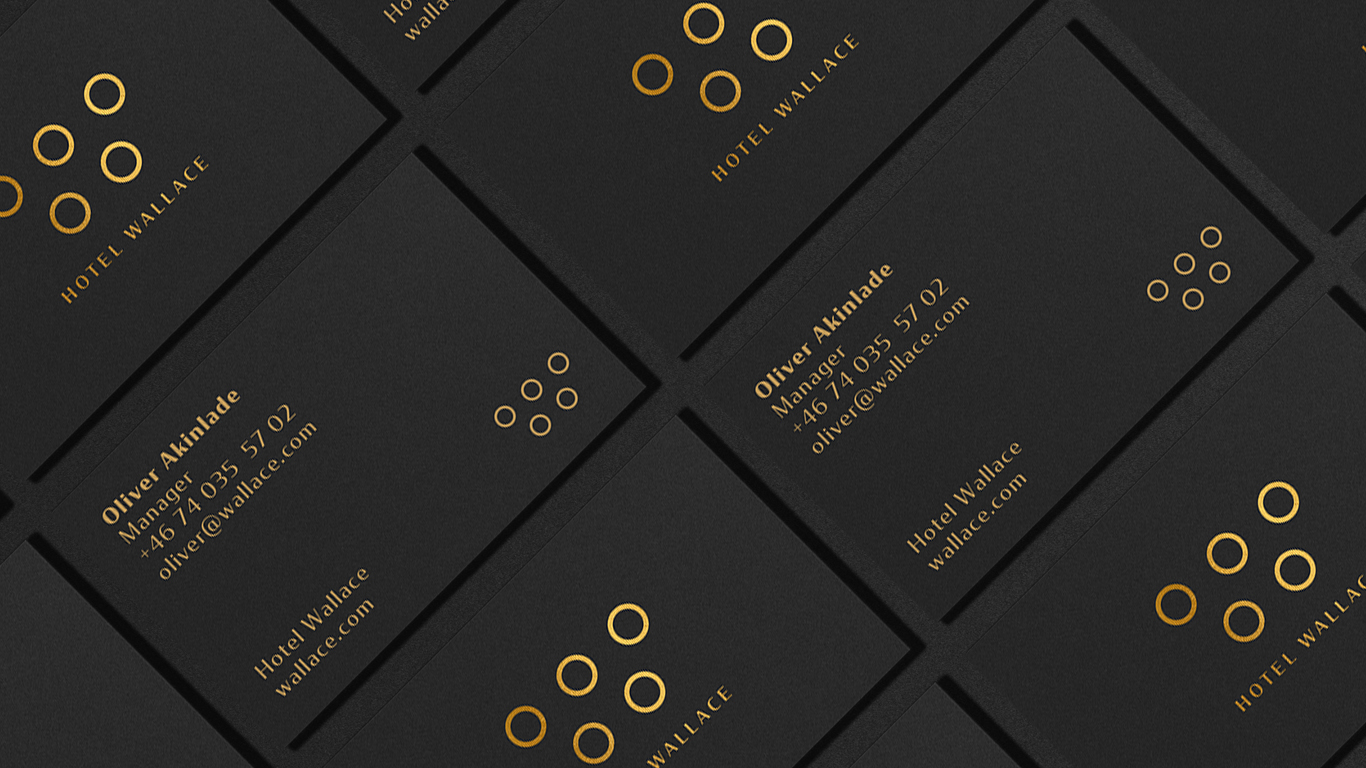 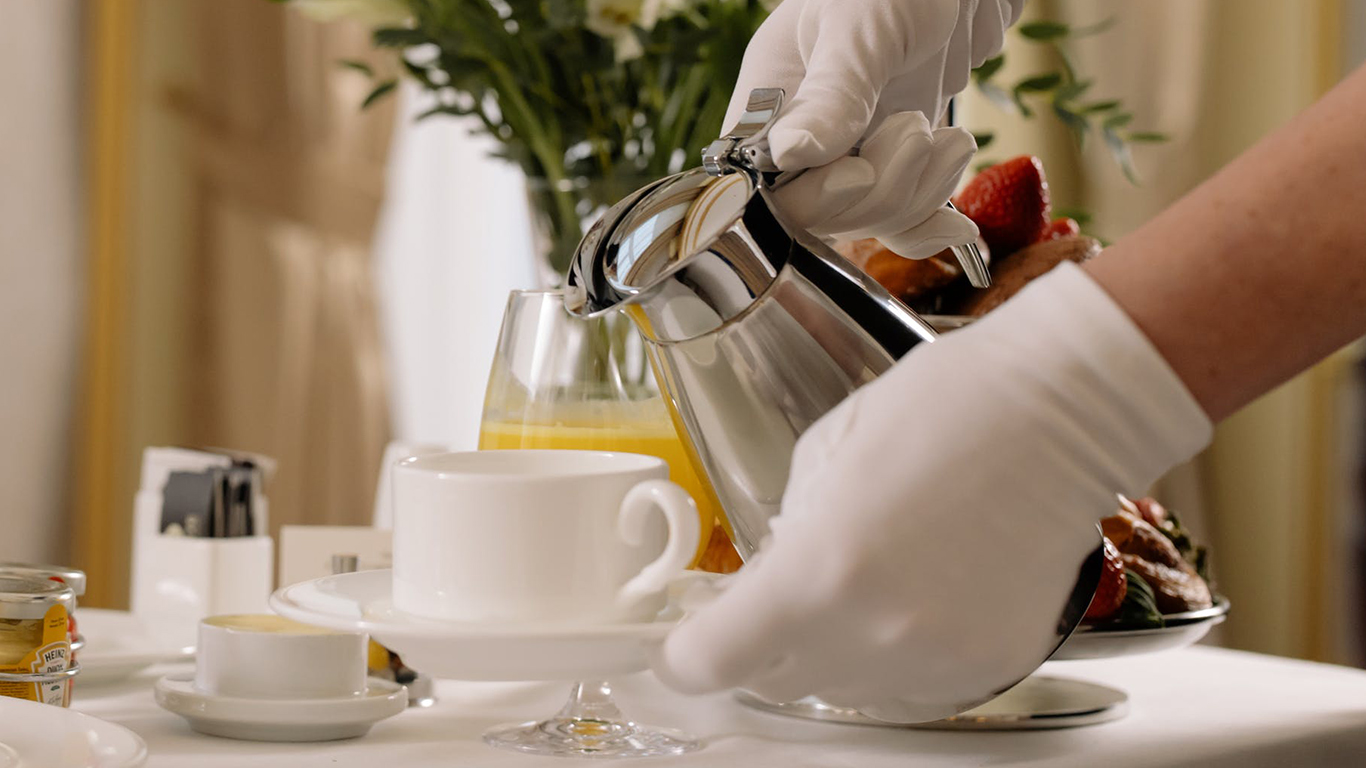 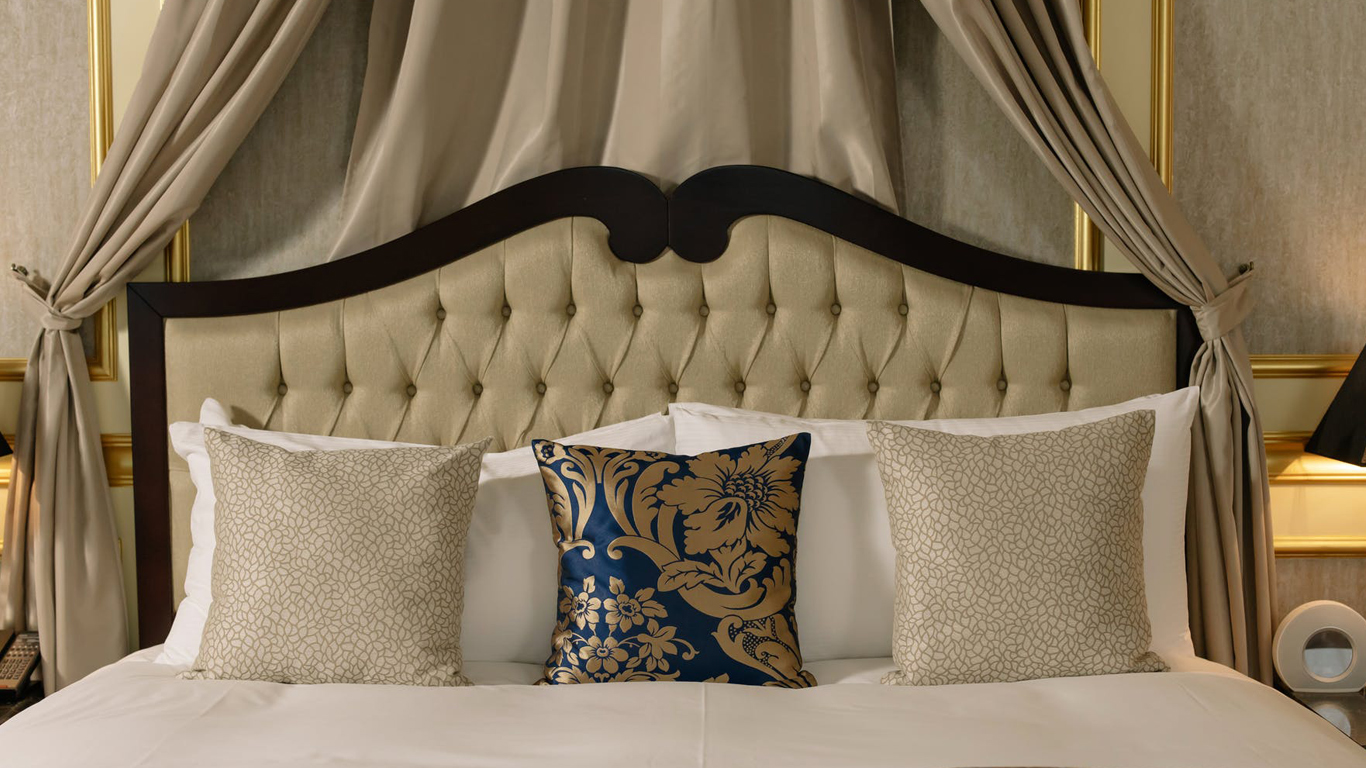 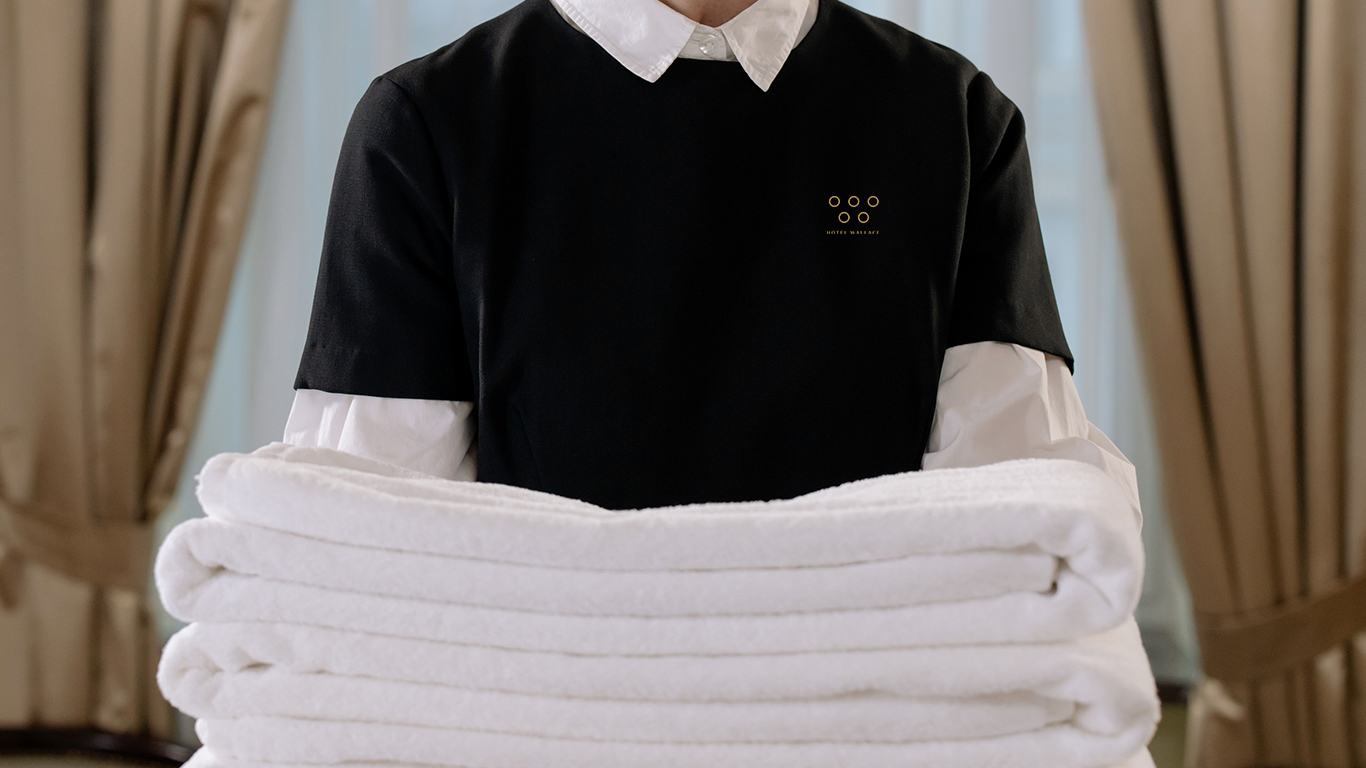