In the greatest turbulence of our generation, they [most brave group of people] have decided to open a restaurant and bring people together through every bite of Balkan food we grew up with. Our mission is to show that the Balkans, with its people, food, and drinks, can offer comfort and excitement. Where others have failed, the Balkans has always prevailed and presumptions are made that our strength and determination come from the food we eat.

Paprika is a fine dining experience in the heart of Gzira, with a beautiful view of the Manoel island.
Established in 2020 to unite and present diverse tastes, flavors, and techniques typical for the Balkan cuisine and bring together lovers of the unique Balkan taste.

Malta is known for a variety of food from different parts of the world, but there would be a noticeable lack of Balkan food or at least authentic Balkan food. Paprika was created with the intention of correcting that mistake and offering a unique Balkan experience. Apart from food, we Balkans are also known for our hospitality.

The design concept is based on Balkan patterns and motifs from the early 1900s. In addition to ethno motifs and ethno heritage that are a valuable part of Balkan culture, brutalism and constructivism from the early 20th century come to the mood, significantly influencing the then Balkan aesthetics, which can still be found in the remains in Yugoslav countries. The logo and symbol represent the Balkans in the most authentic sense. The symbol is formed by 4 small peppers. Such shapes are just as often seen in ethno motifs, embroideries, and patterns on clothing and household items.

Through this visual identity comes the design of ajvar jar packaging. Ajvar is a condiment made principally from red bell peppers, eggplants, and oil. The relish became a popular side dish throughout Yugoslavia after World War II and is nowadays popular in Southeastern Europe. Homemade ajvar is made of roasted peppers. Balkan cuisine does not exist without ajvar. 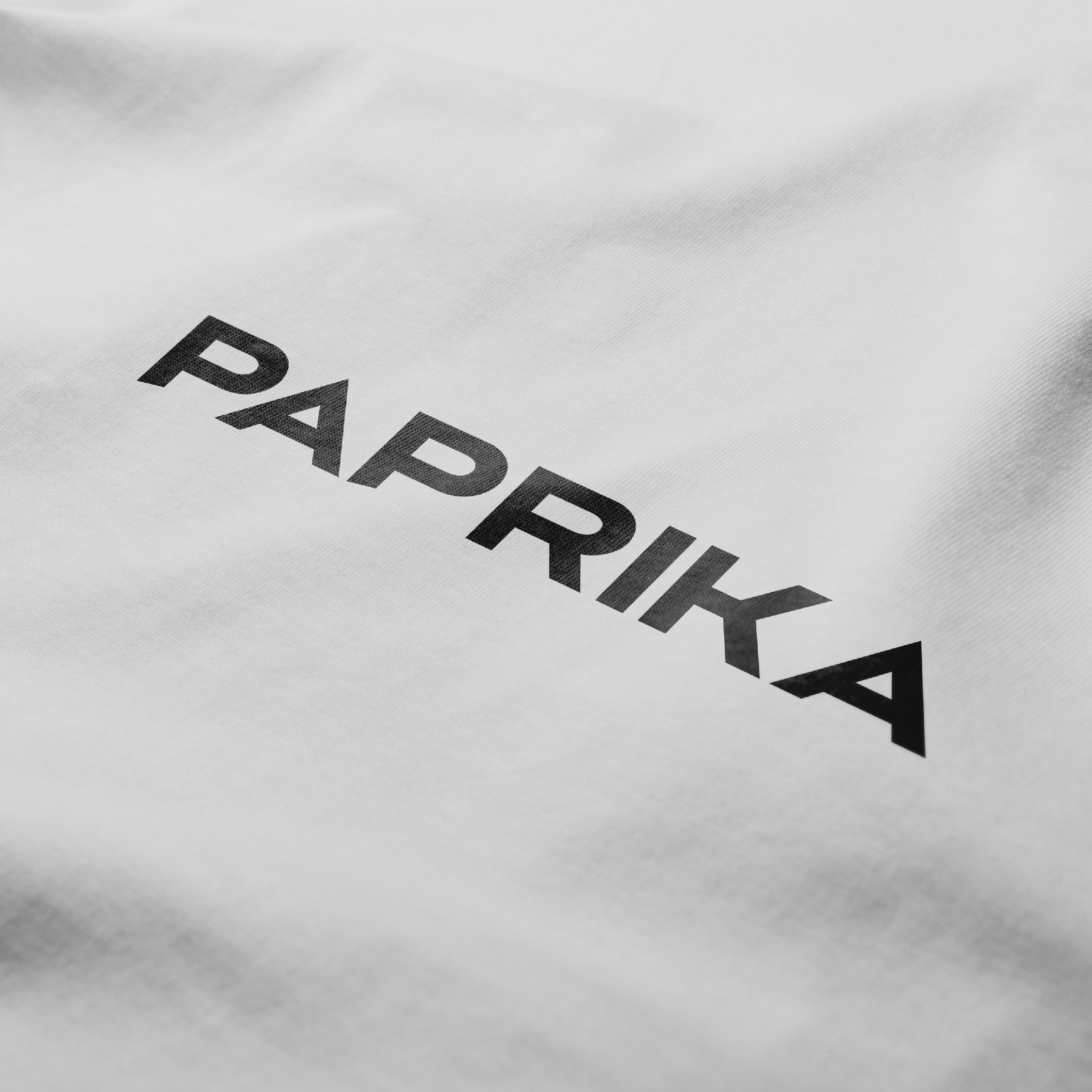 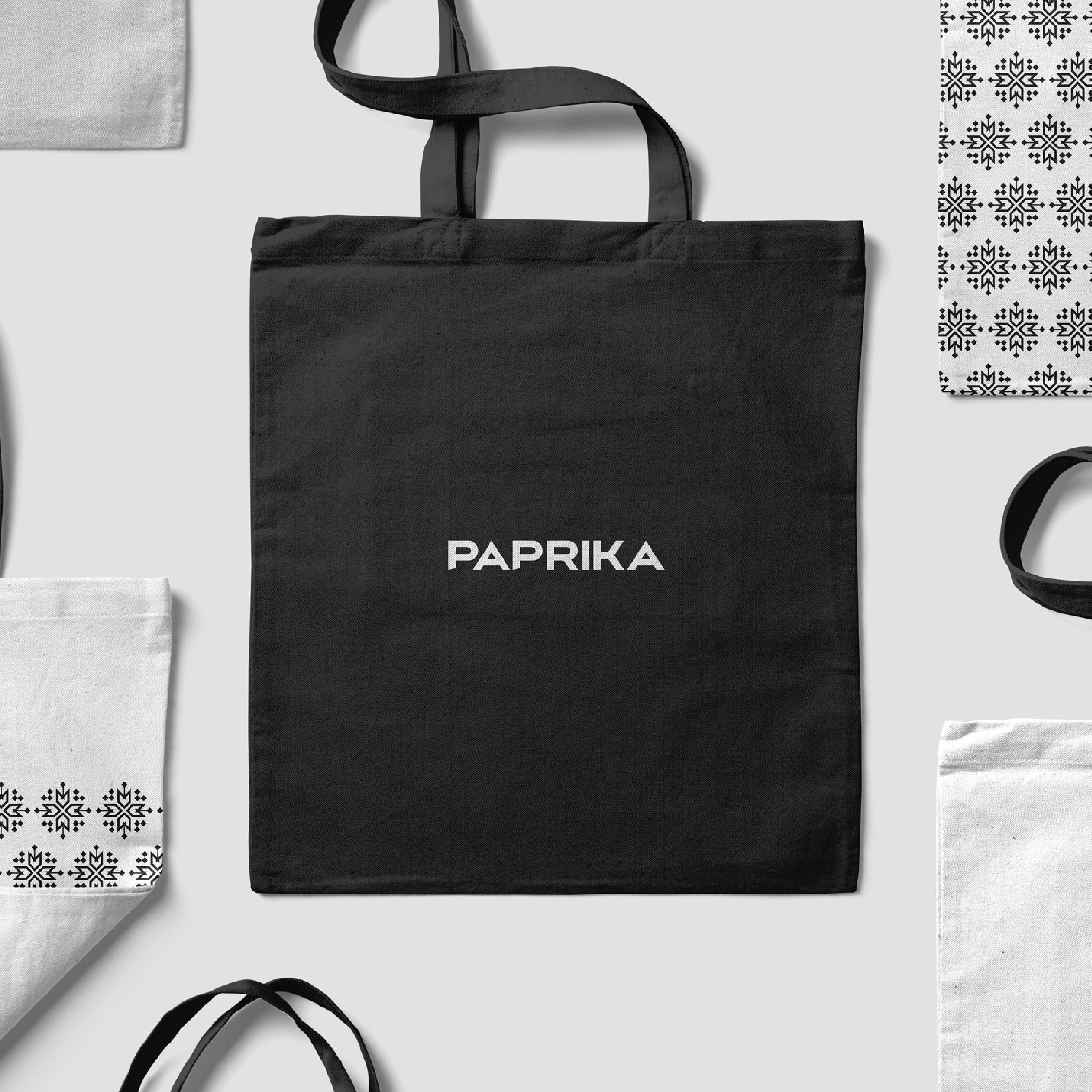 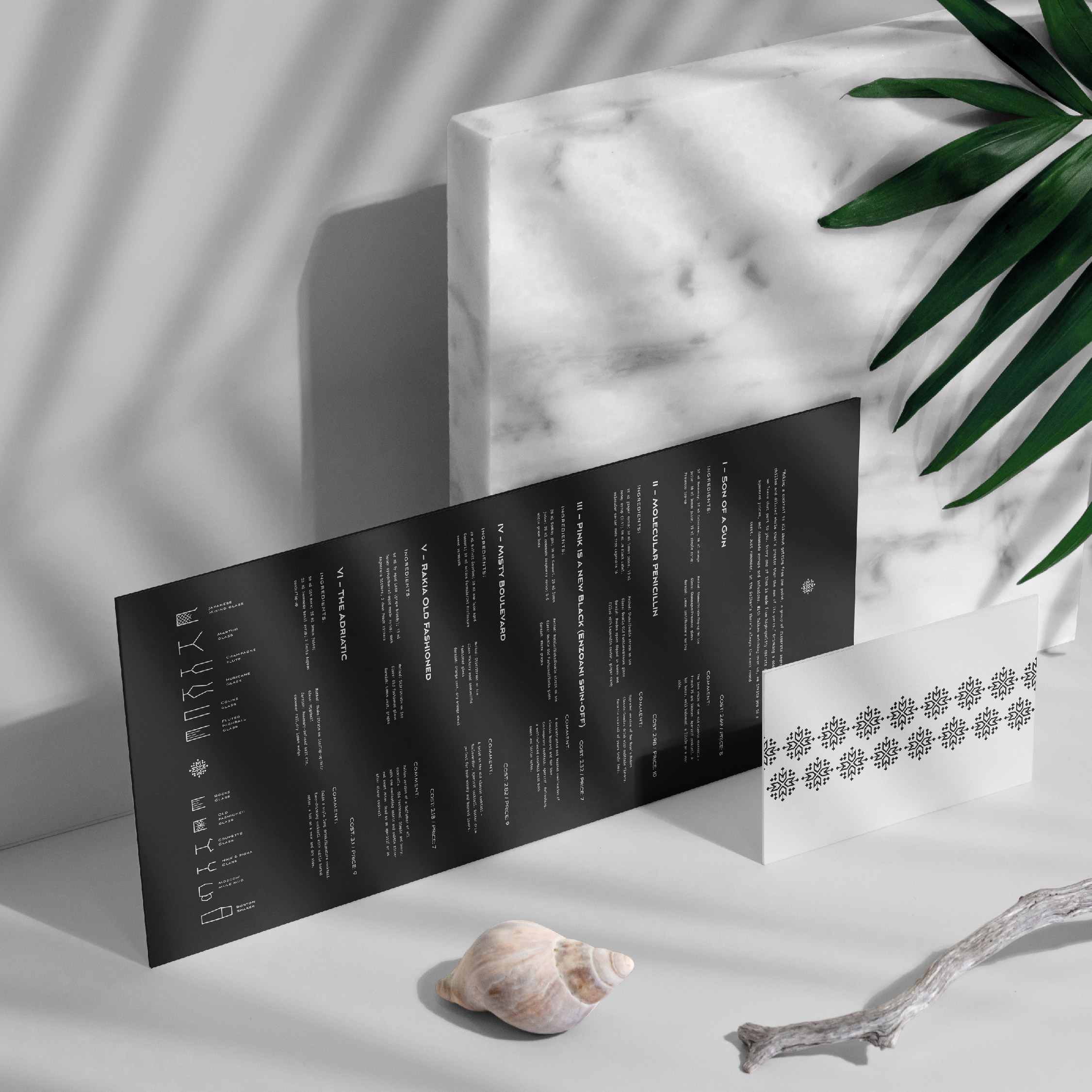 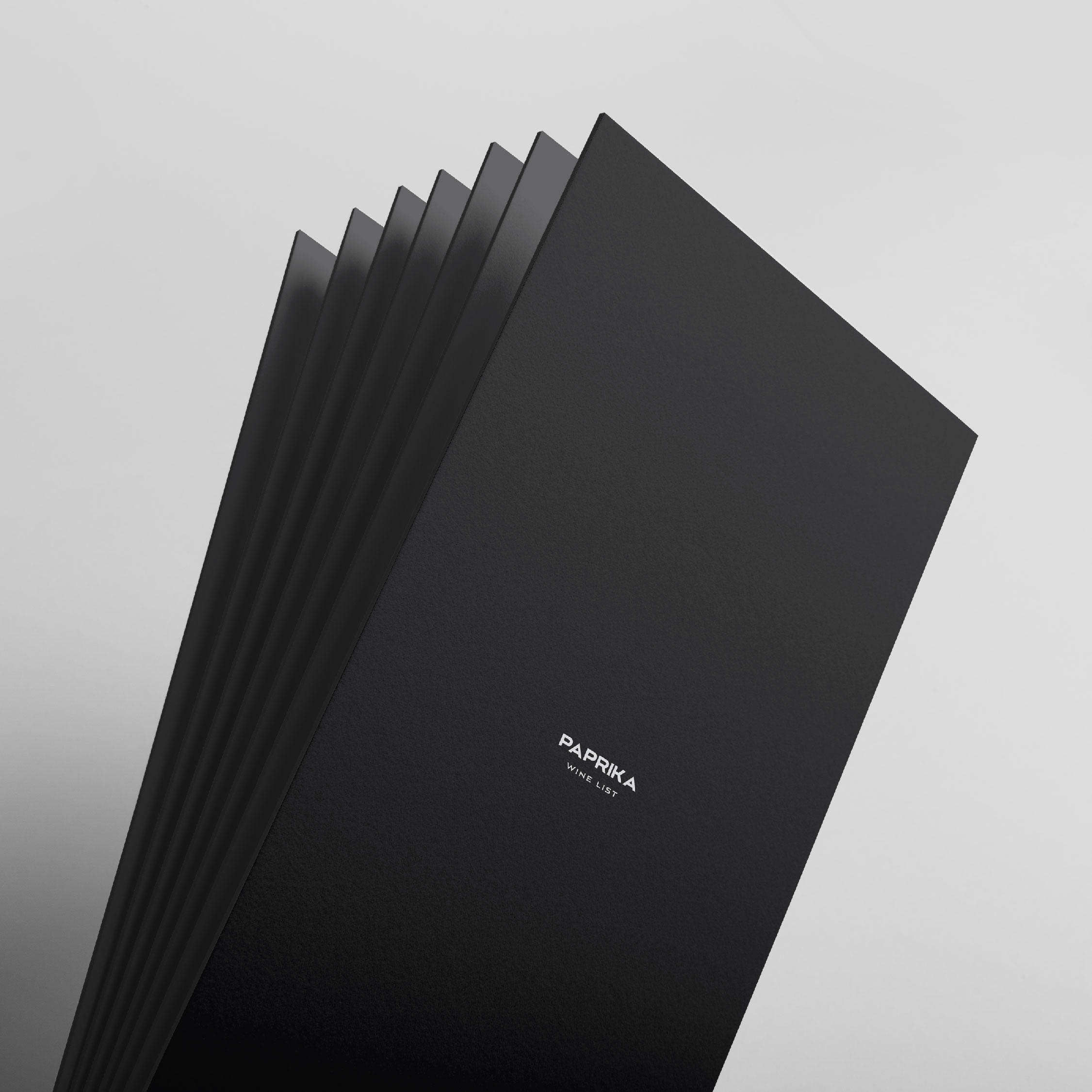 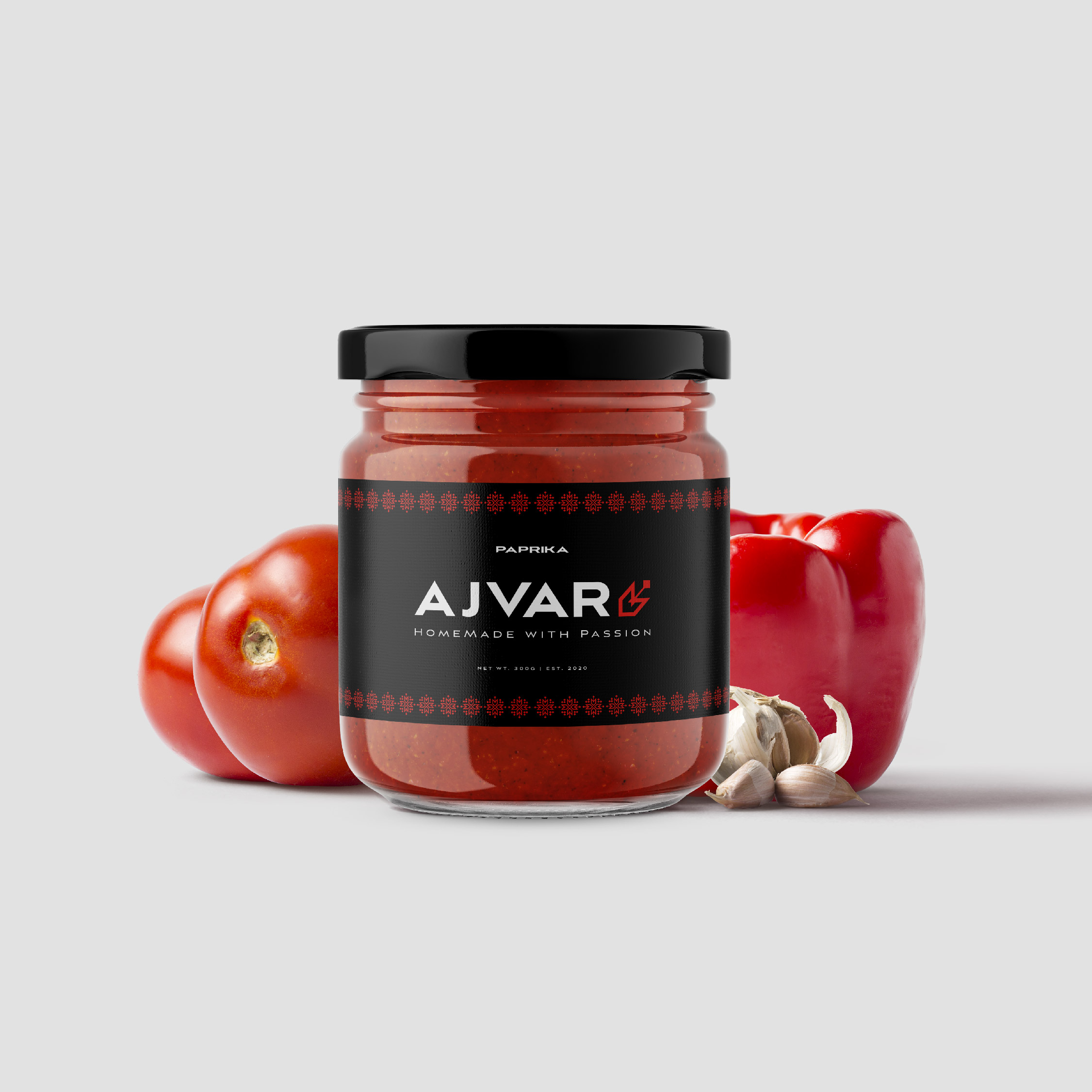 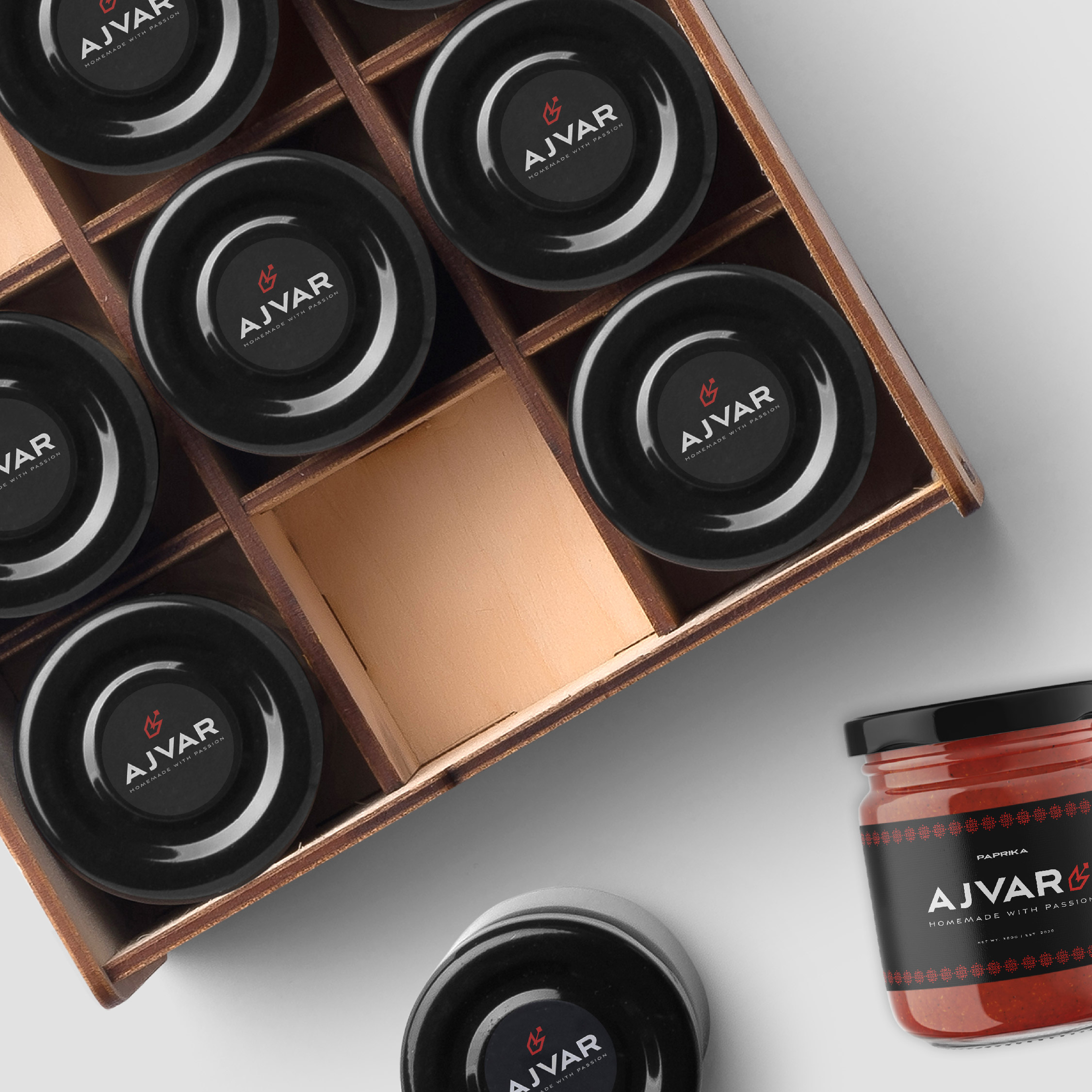