The campaign invites viewers to bring the swagger of Marvel heroes into their everyday lives.

Alongside drawing attention to the wide range of Marvel content now available on Disney+, the campaign seeks to highlight the overarching ethos and offerings of the Marvel brand, and connect fans of all levels to the shared sense of empowerment and fun at the heart of every line of Marvel’s business.

The work illustrates how brands can build community and proactively engage consumers beyond the buzz of major new product launches.

Marvel Entertainment is one of the world’s most prominent character-based entertainment companies, with a library of over 8,000 characters featured in a variety of media since 1939. Marvel utilizes its franchises in entertainment, licensing, publishing, games, and digital media – including 23 films, 17 television productions, themed attractions at Disney parks, and over 50 video games.

With such a vast range of entertainment offerings and more to come, Marvel set out to remind fans of the depths of its catalog and create new connections with casual viewers.

Anna Minkkinen, Executive Creative Director, loyalkaspar, says: “The ultimate goal of the campaign is to reach out to the casual fans out there – to help all kinds of people connect with Marvel and to give them an entry point into what the brand is really about.”

Marvel tasked loyalkaspar to develop a strategic, multi-year global marketing theme across the brand that would connect with fans.

Central to the campaign is a series of live-action spots which loyalkaspar developed and delivered to air across a range of Disney broadcast properties, as part of a wider promotion of Marvel. The spots evoke the feel of an action movie trailer and feature a cast of real-life Marvel fans turning everyday scenarios into opportunities to be bold, brave, and fun.

Minkkinen says: “When you look at any trailer for a Marvel property, you get these shots of the talent running, flying, walking towards the camera with this determined look. In the Marvel universe, that walk is often not some stiff march, it’s a swagger. It‘s powerful and fun and full of personality. We loved the idea of pairing characters from the Marvel universe moving toward camera with every day people who love the brand – giving them that same swagger.”

Creative direction, scripts and storyboards for each spot, as well as post-production was provided by loyalkaspar. For filming and casting, the agency partnered with Superprime Director Ben Quinn to shoot each spot.

Static shots from the spots, and additional creative by loyalkaspar, will be featured in out-of-home advertisements, including a Times Square billboard.

The profound ways in which fans have responded to Marvel’s characters provided loyalkaspar with the inspiration for this campaign – especially with the releases of films like Black Panther and Captain Marvel. Says Minkkinen: “Whether you are talking about the origin stories of Spiderman or Ms. Marvel, many characters start out as ordinary relatable people. When we enter their universe, we go on empowering journeys with them that leave us with a spring in our step.”

Marvel and loyalkaspar wanted the campaign to emphasize this sense of personal inspiration and empowerment. Minkkinen says “Marvel’s brand isn’t about telling you to change to become something you aren’t. Rather it’s recognizing that you already have power – you just need to tap into it, and by interacting with a brand like Marvel, you can find this elevated confidence that propels you.“

Minkkinen adds: “I‘m a big believer in the power of simplicity, and I love how the concept of our on-air creative is such a clear and simple expression of a shared feeling. We successfully captured the vibe of the brand, and our call to action ‘Find Your Power’ is timely with the kind of creative coming out of Marvel. It speaks so well for this brand and how it makes you feel.”

The Find Your Power campaign is live now, airing on Hulu and appearing in Times Square. 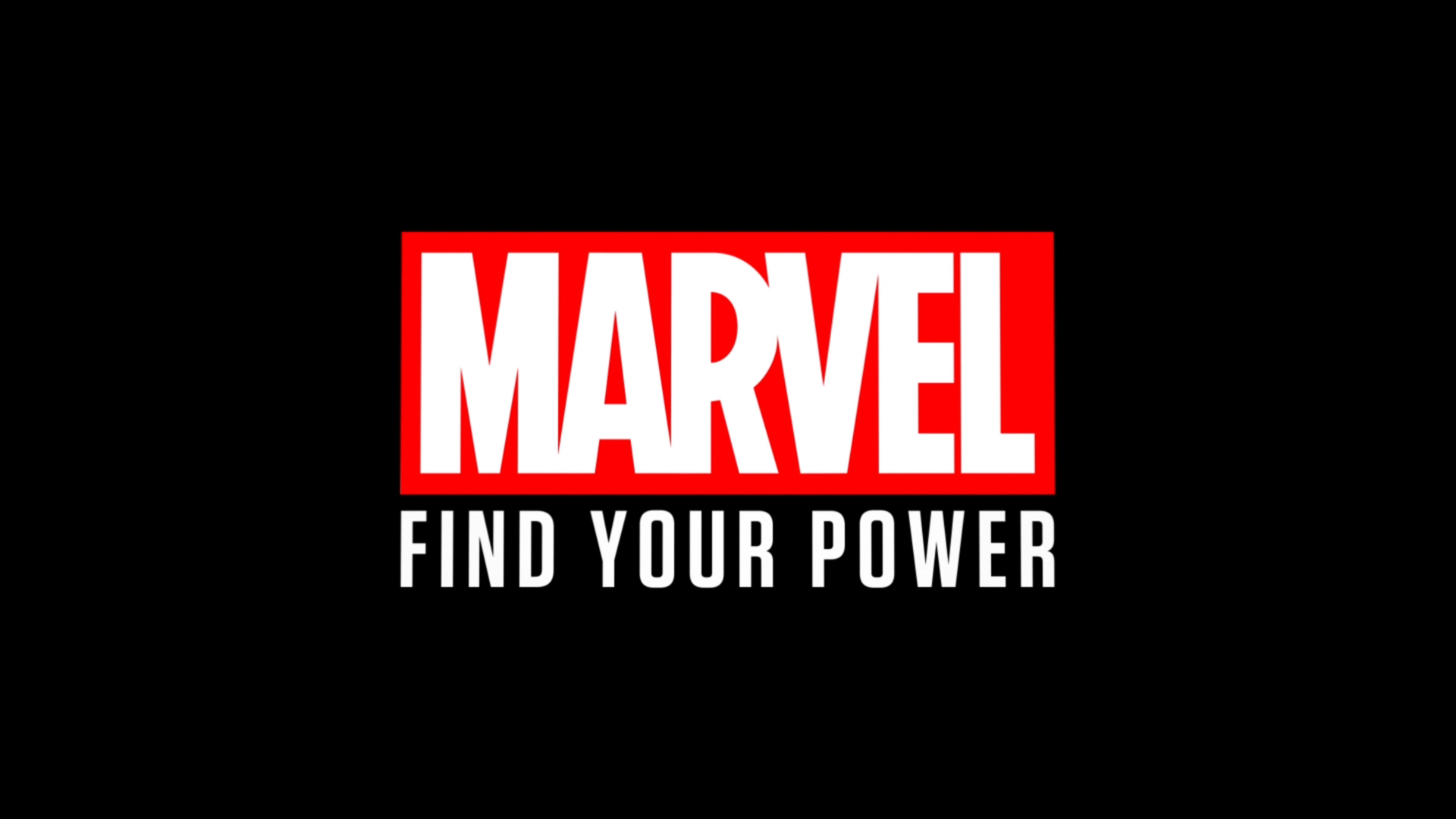 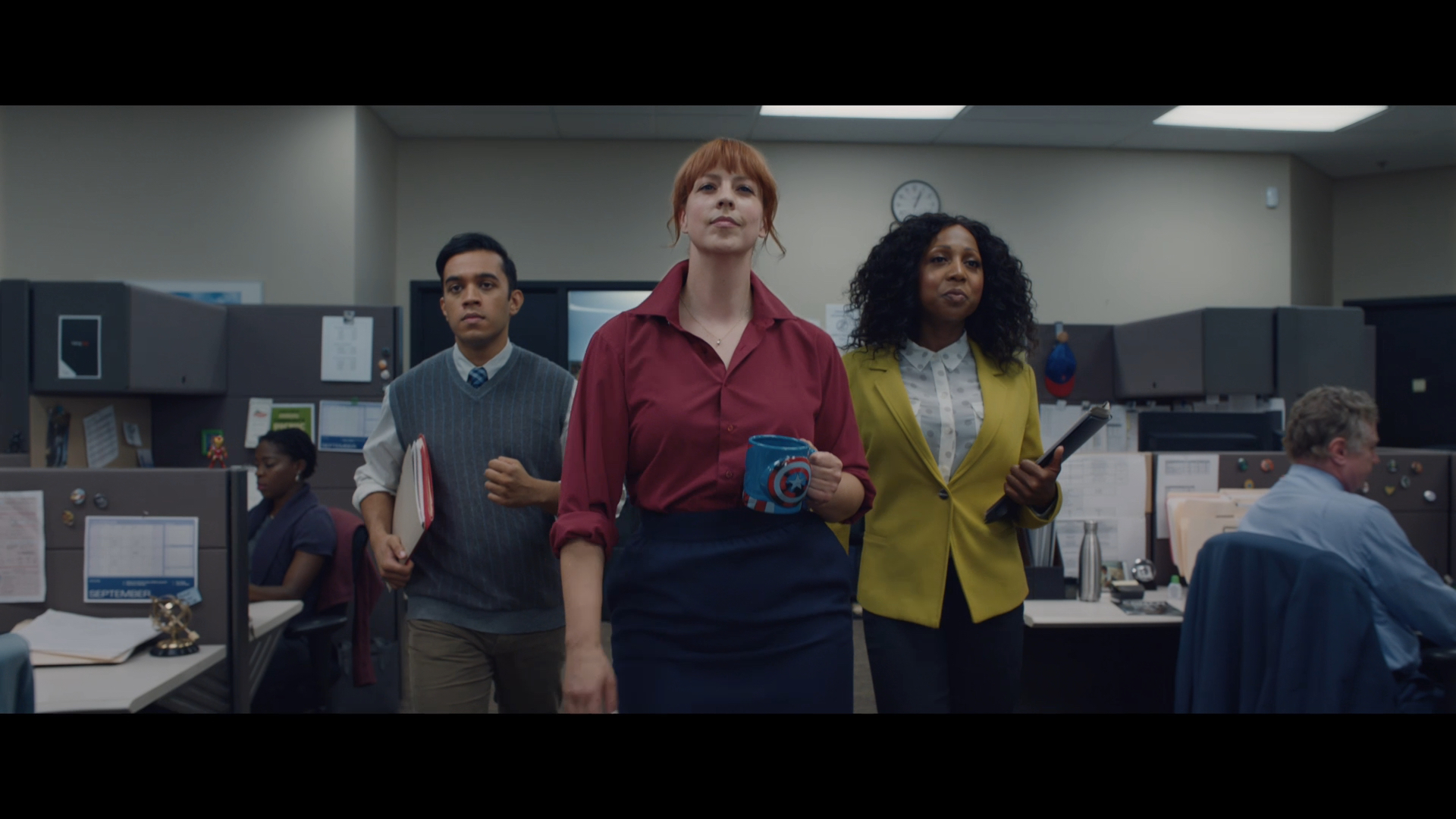 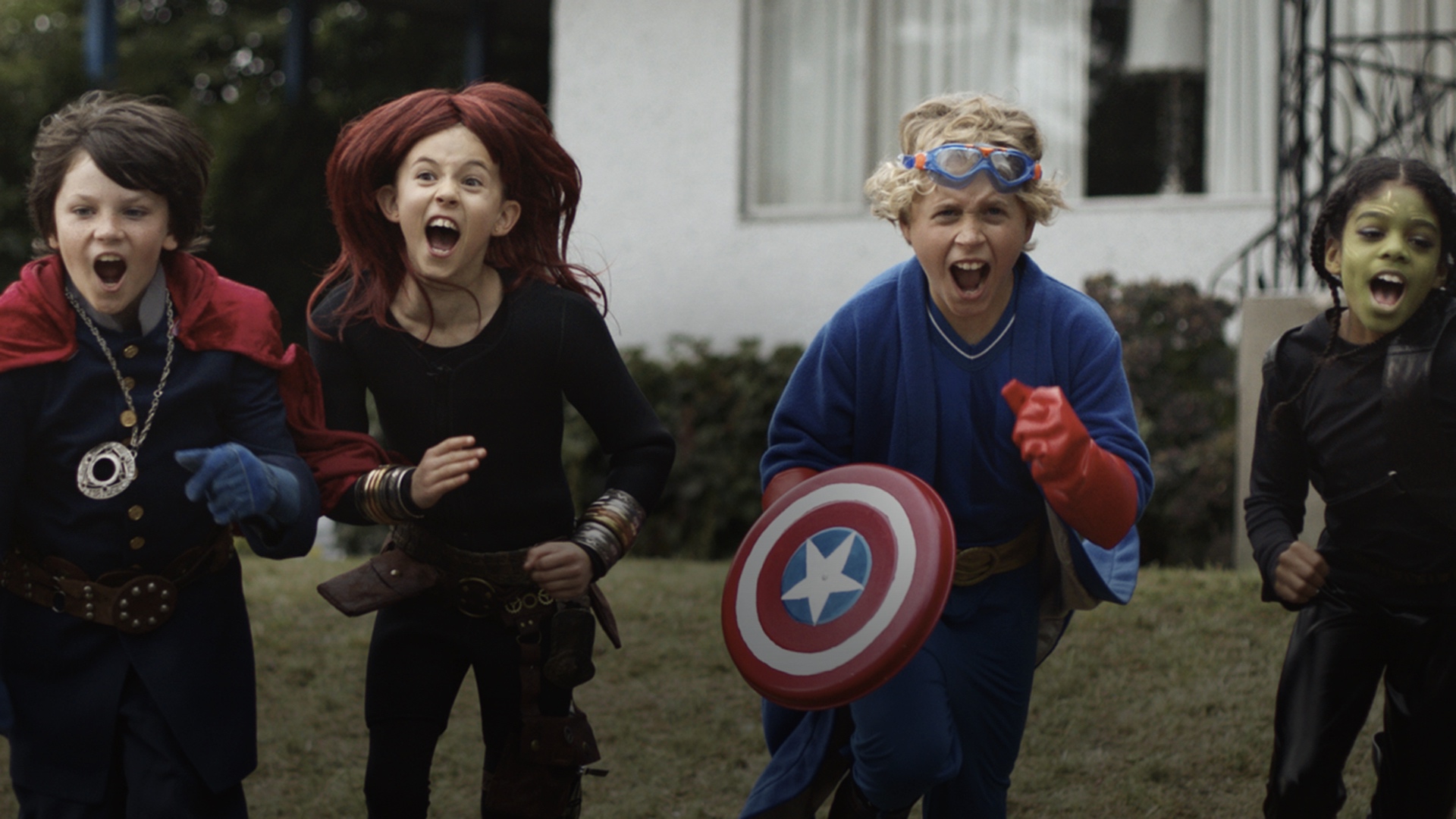 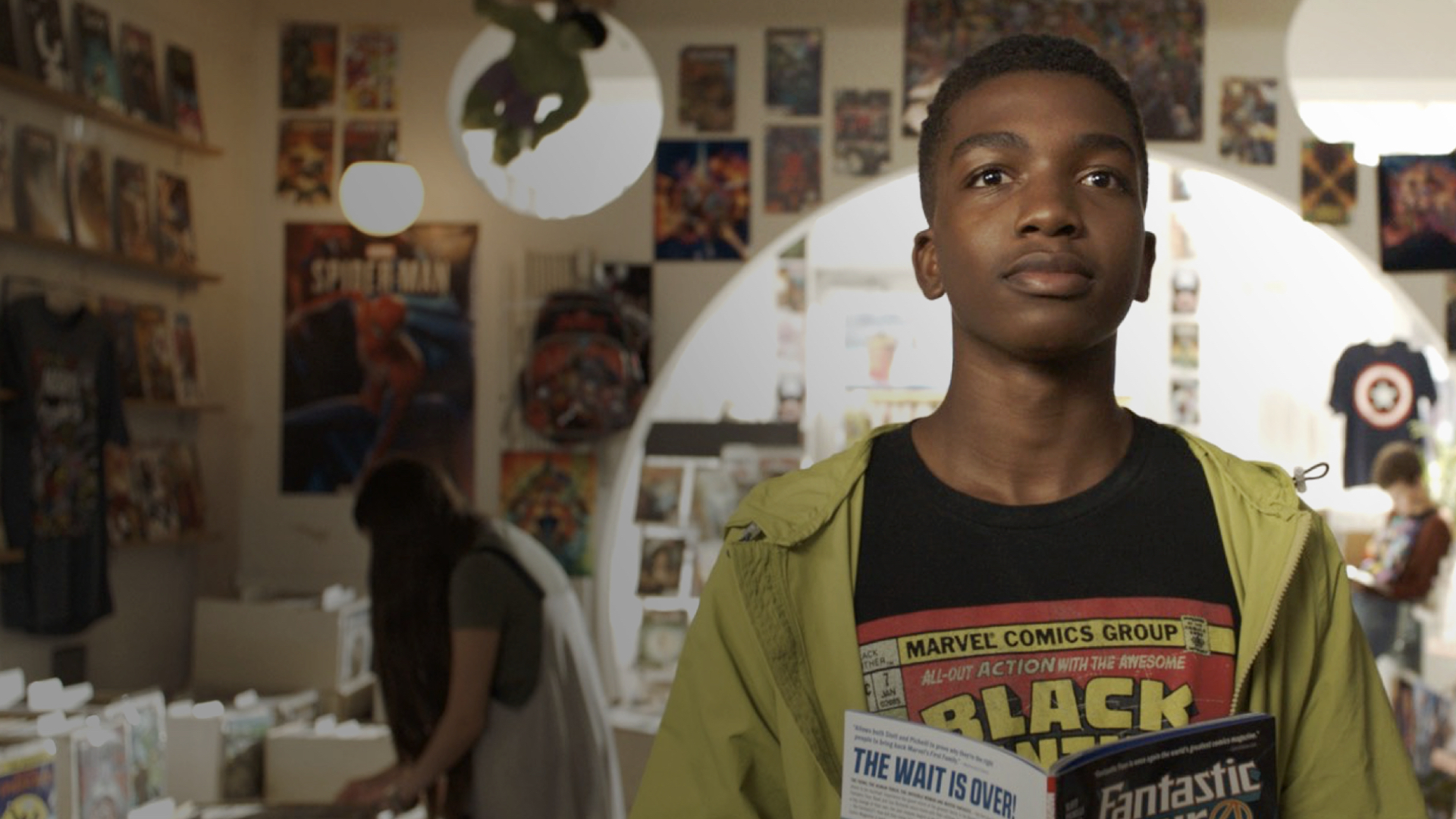 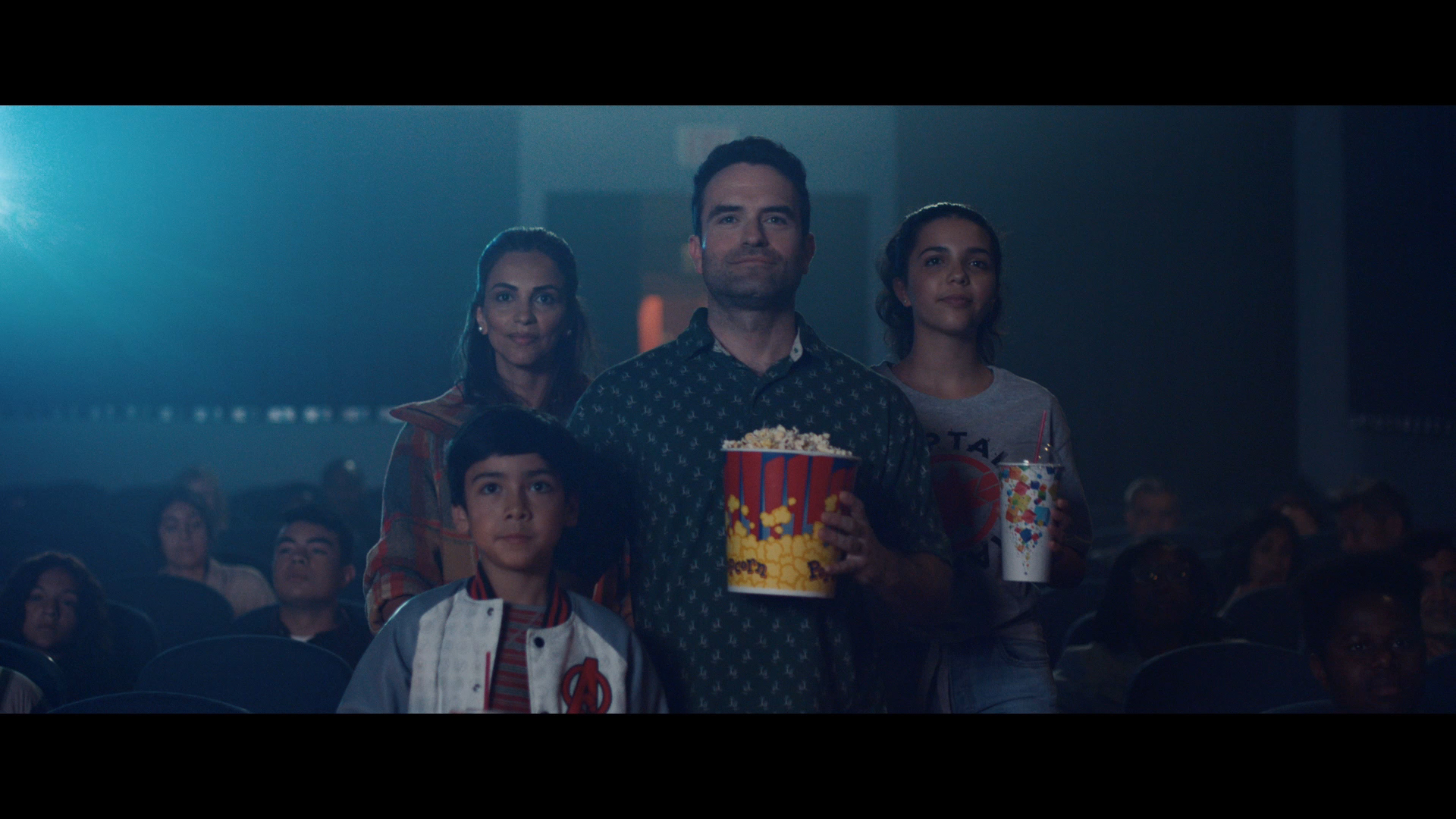 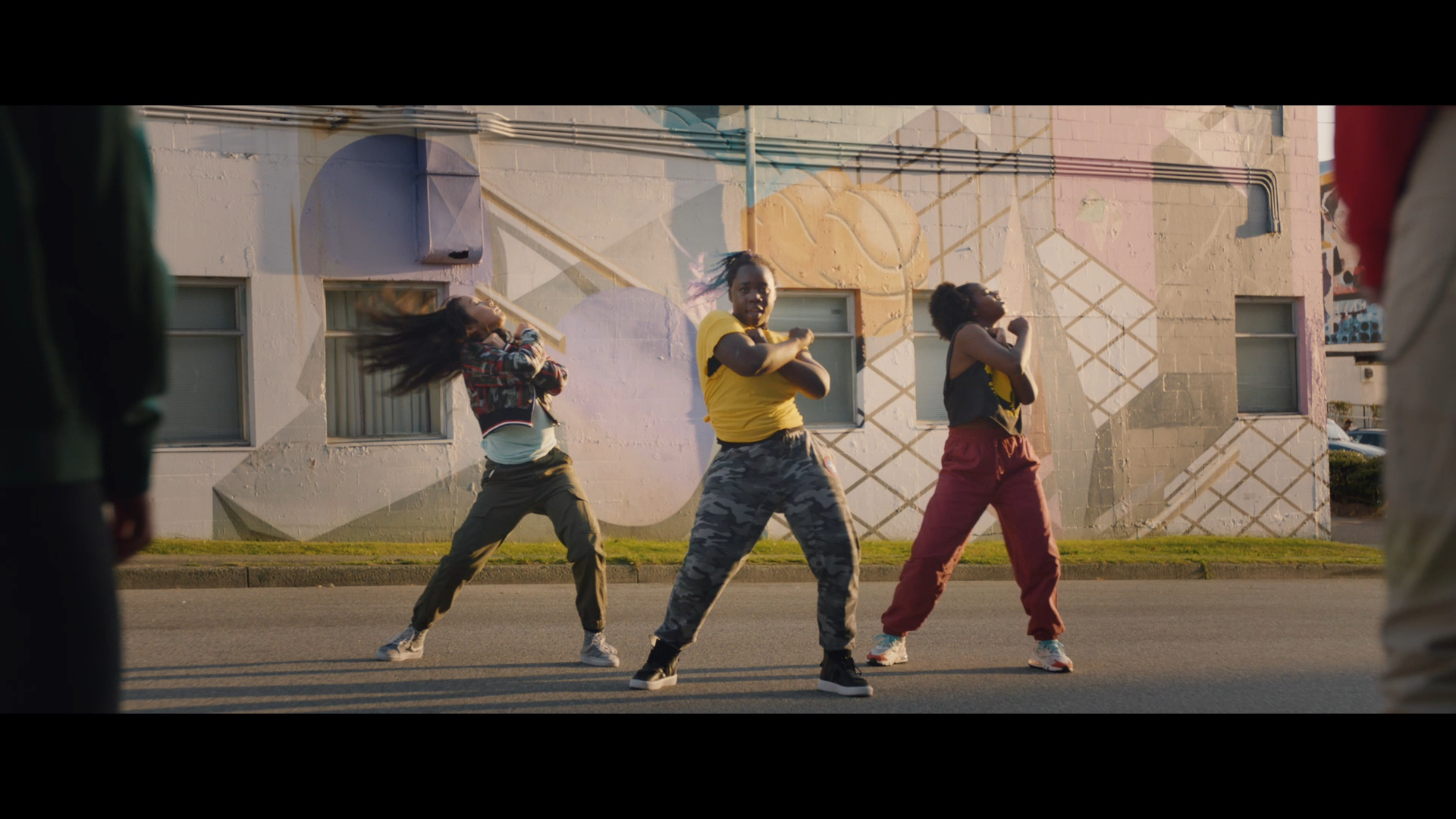 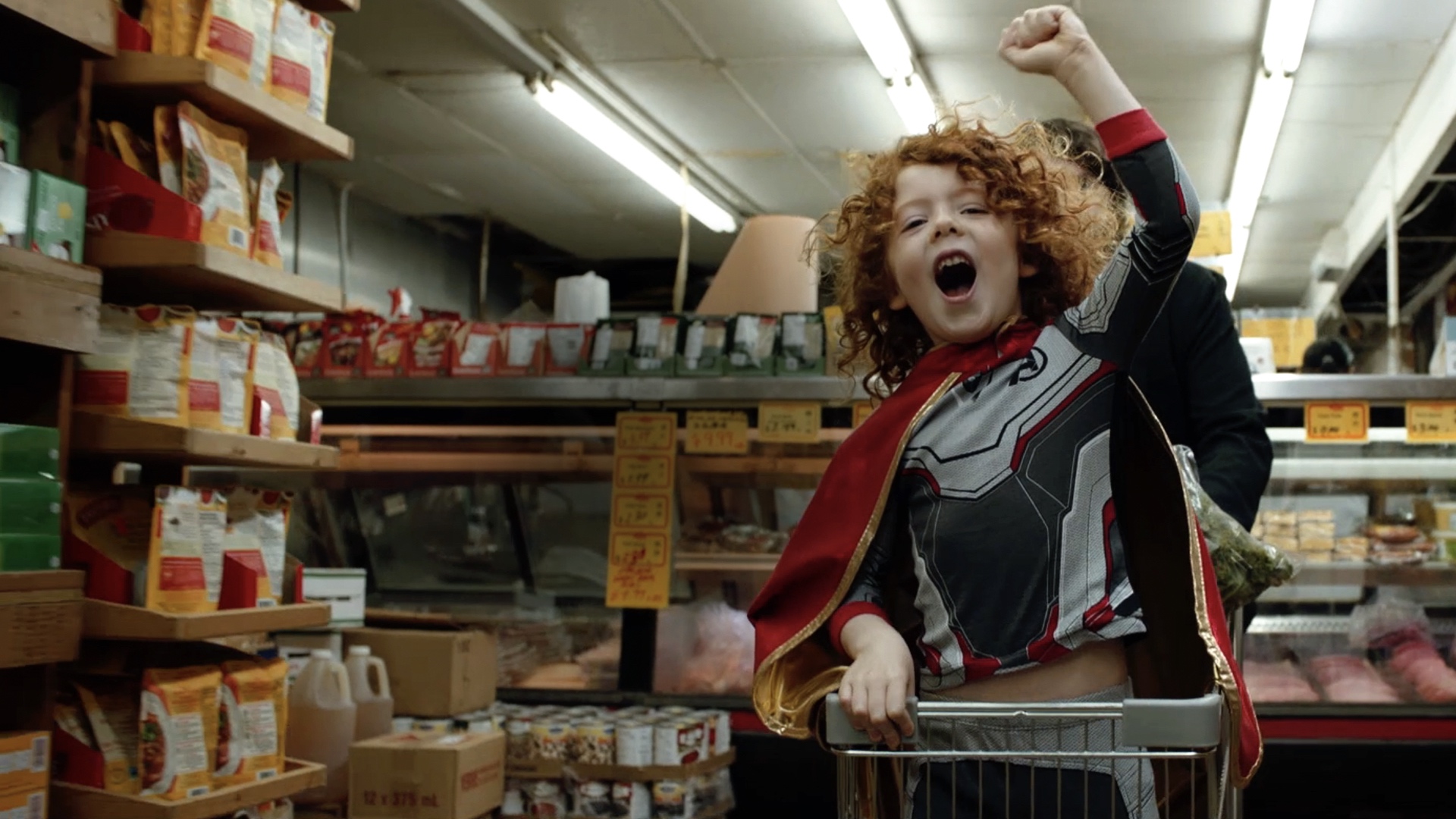