In 2019, the European Handball Federation (EHF) framed a new brand platform. In continuation hereof, EHF asked IDna Group to develop a design system to guide an effective and consistent delivery of the new handball umbrella brand towards all handball stakeholders across target groups and touchpoints.

The many stakeholders range from fans and players to organisations and associates. All united by the love for a game that is truly unique. The work began by exploring the newly developed strategic brand platform. Based on the brand-strategic work, IDna Group selected a number of DNA elements that became central to the work: Respect, intensity, equality, dynamic and the battle itself. All of which should be converted into visual universes combined in a design system embracing both the European federation itself as well as the different tournaments, national federations etc.

In the strategic design phase, IDna Group also explored how the visual language lives and evolves around sports brands, entertainment brands, as well as in different associations and federations. Throughout the entire process, they looked into the changing market drivers such as individualisation, digital sensibility, ageing population (in this respect the audience) and the decline in the recruitment of young people for the sport. Particularly the first and the latter was of special interest to IDna Group, as they pose a health risk to especially the younger generation. Studies show that the tendency of individualisation can lead to loneliness and mental health issues, while most countries are also struggling with an inactive group of young people. A trend which BBC News called a “Global epidemic” of childhood inactivity”. A rejuvenation of the sport is needed.

With these premises in mind, IDna Group’s task was to find the right balance between individualisation vs team, sports federation vs entertainment brand, analogue vs digital and recruitment vs retention, when developing the new design system for EHF. The role of the new design system is to instruct, inspire and lead by example to ensure a high degree of consistency, with a magnitude that enables roll-out on all relevant touchpoints on both the corporate level and the various tournaments governed by EHF, while rejuvenating the sport as a whole.

Throughout the entire identity, IDna Group is referring to the pentagon from the handball binding all the identities together across tournaments and the corporate identity for the federation itself, while ensuring enough bandwidth in the identity work to provide enough flexibility to communicate to everything from to the young players to the corporate stakeholders.

An essential part of the task was to strengthen the individual tournaments, resulting in a series of very different identities with a common language to bind them all together.

EHF Champions League: The Champions League is the ultimate arena, although a controlled arena. A tournament that many players only get to play once and even more players will never reach that goal. Everything is at stake, and it is an extraordinary moment for both players and the audience, IDna Group has captured some of this magic and spotlight in the golden colours and by the golden star. Every second counts.

EHF European League: As the Champions League is the “arena” the European League is the “street fight” and the “battlefield”. IDna Group has therefore created an identity for the European League, which is a bit wilder and rougher, compared to the other EHF identities. The new logo is an abstract version of the letter “E”, rotating around the sides of a pentagon. The pentagon, which derives from the shape of the handball’s pentagon, is one of the design elements that bring the overall EHF brand system together.

EHF Beach Handball: By referencing the sun and the sand, the new brand identity for EHF Beach Handball captures both the intensity of the game as well as the cool and fresh vibes of the beach. 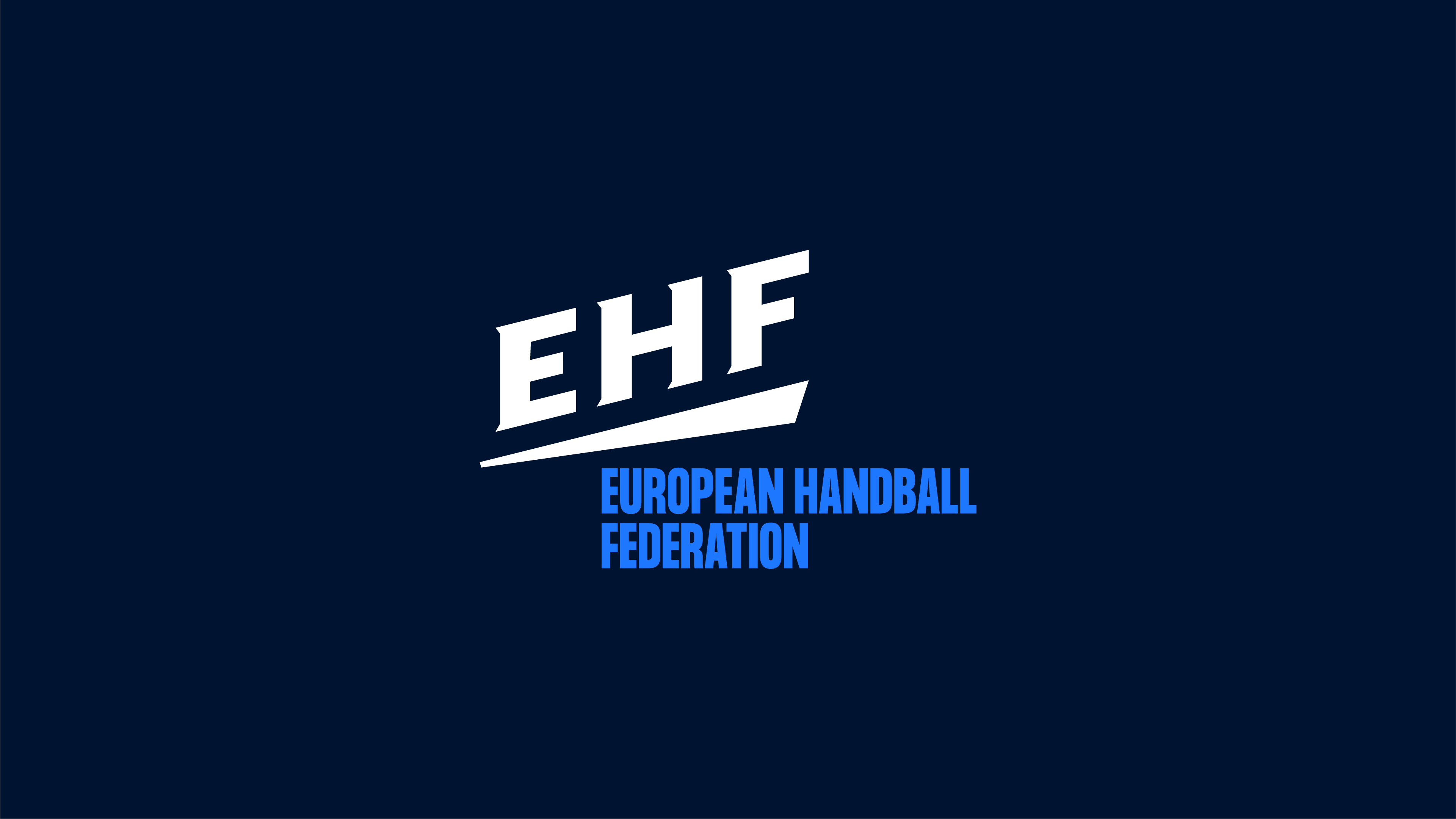 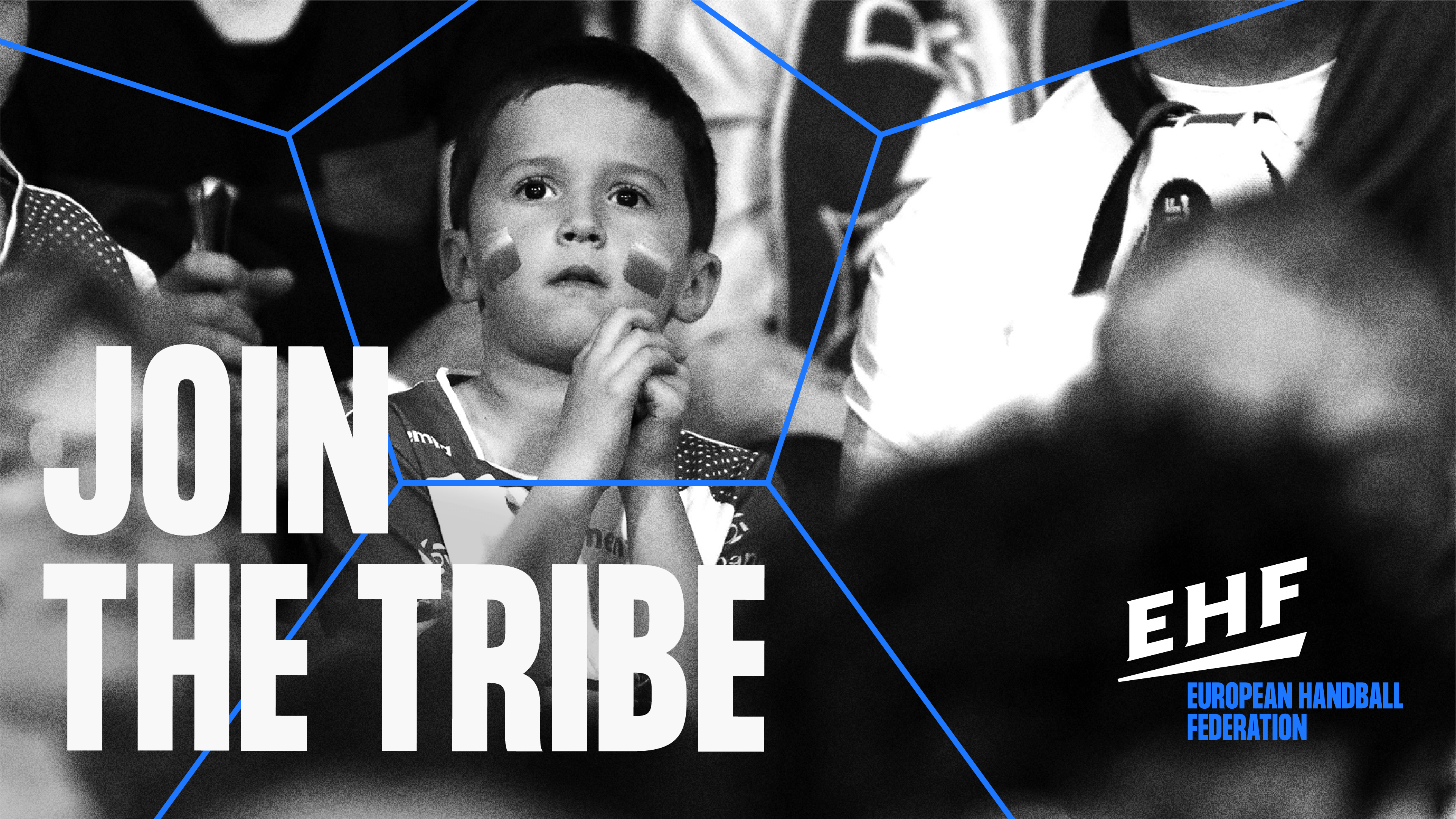 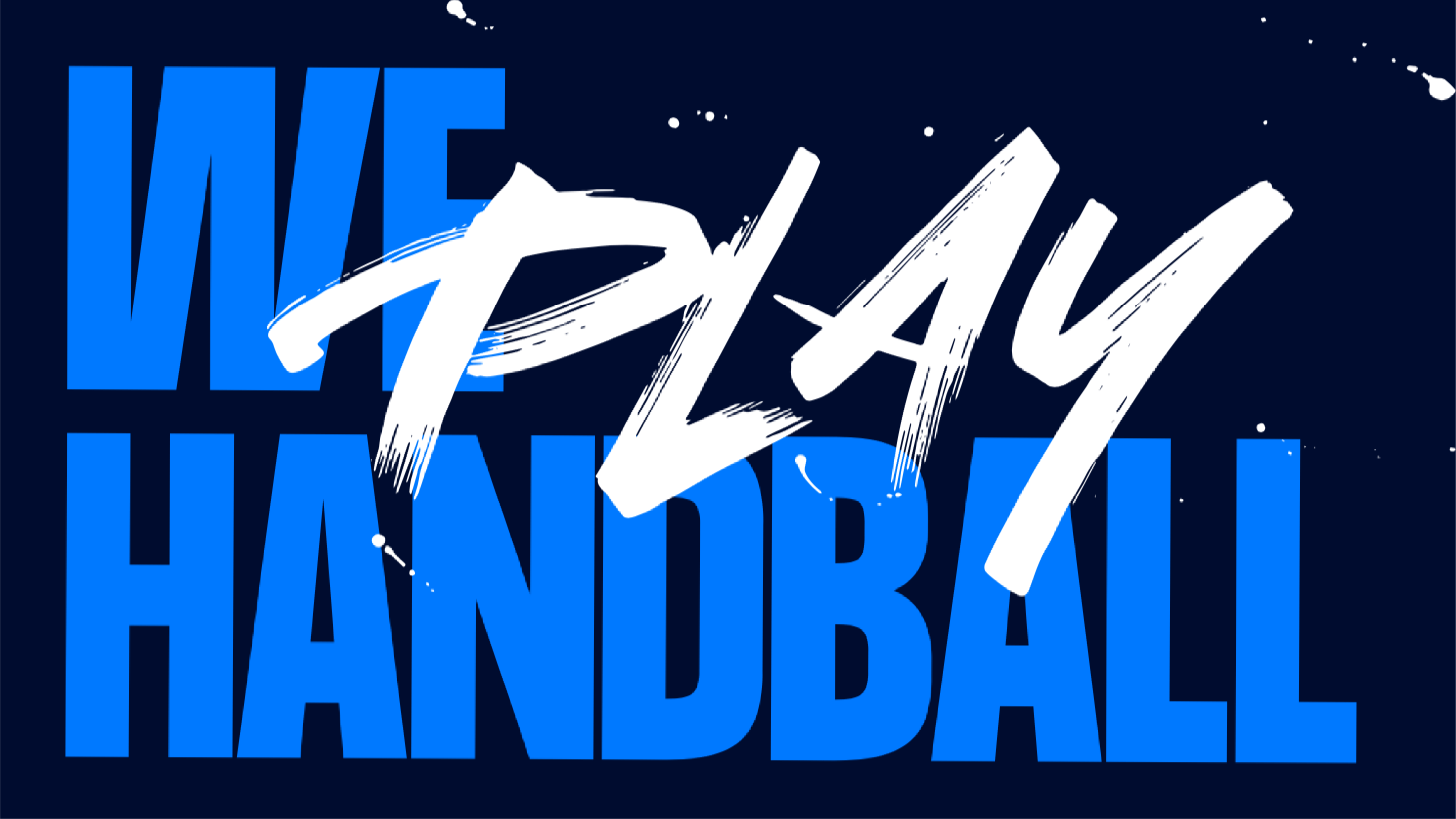 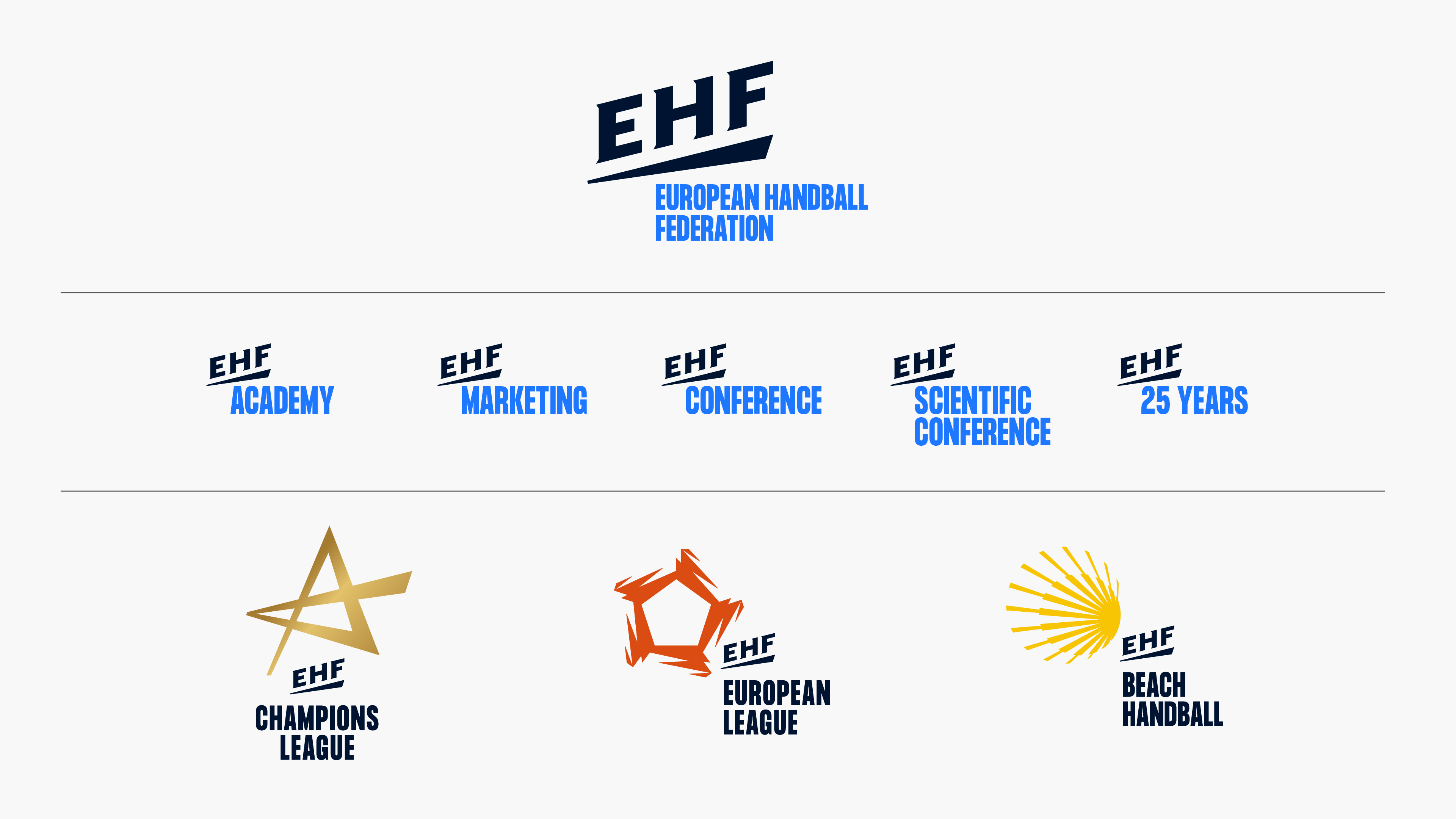 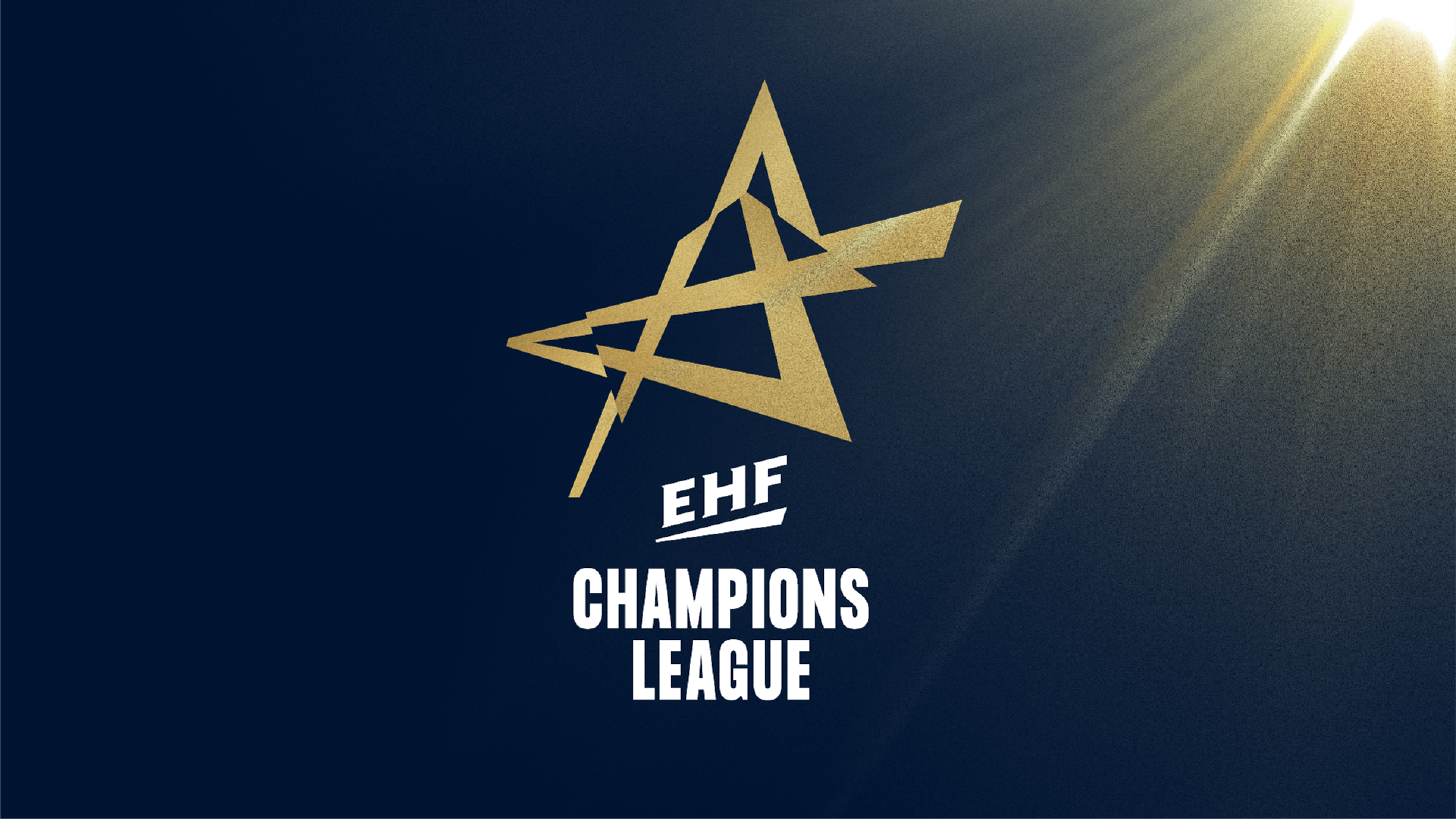 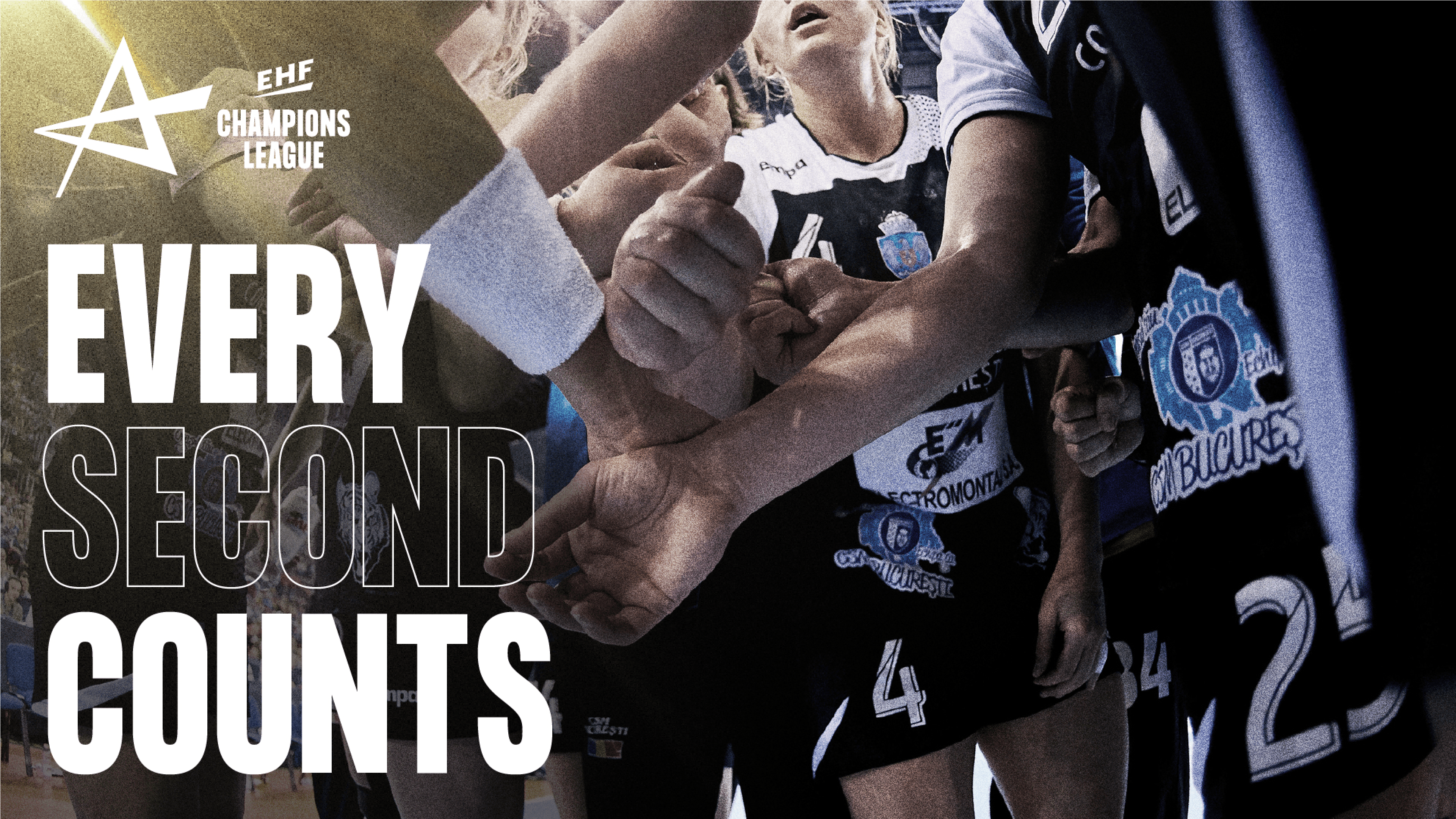 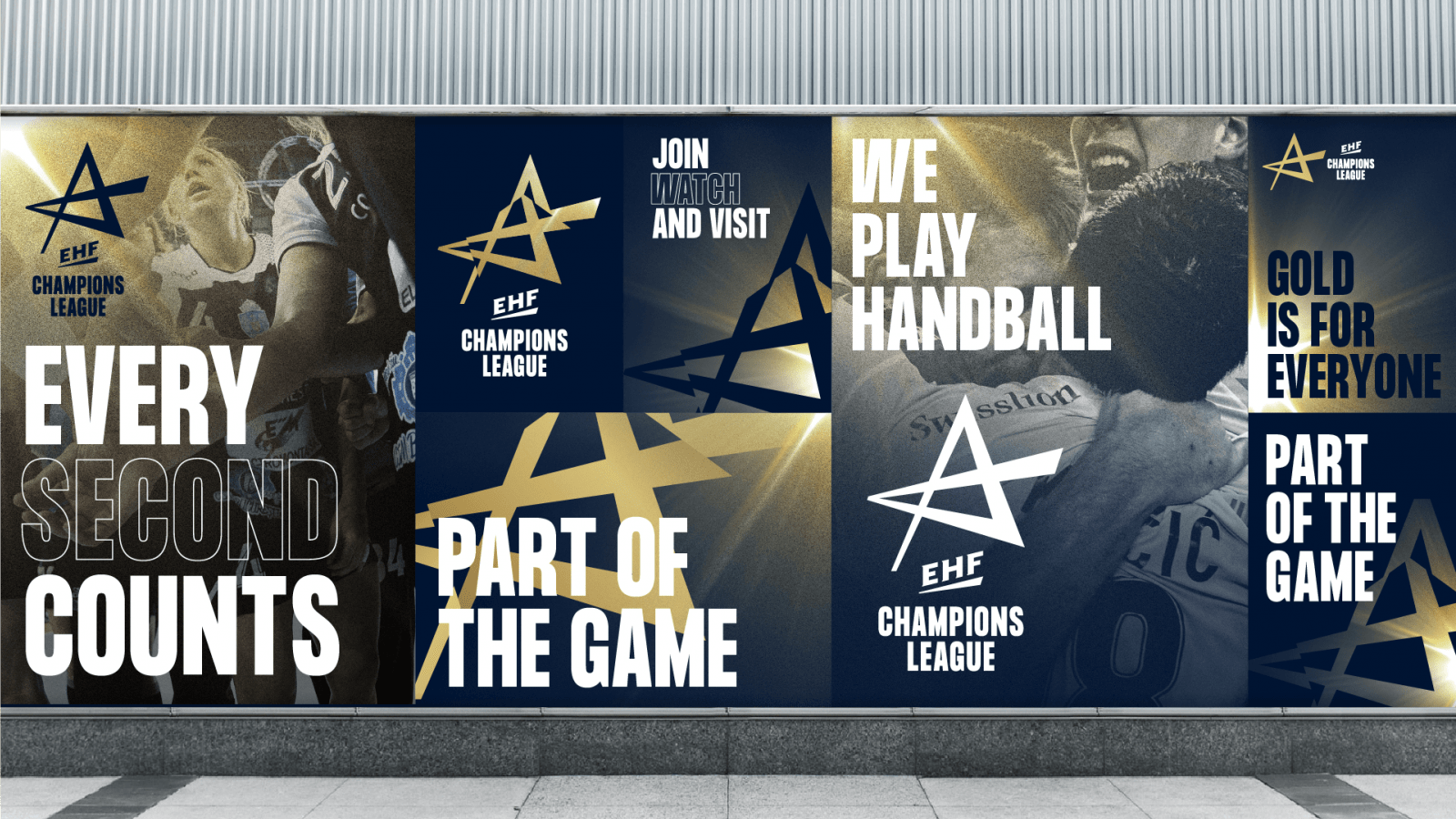 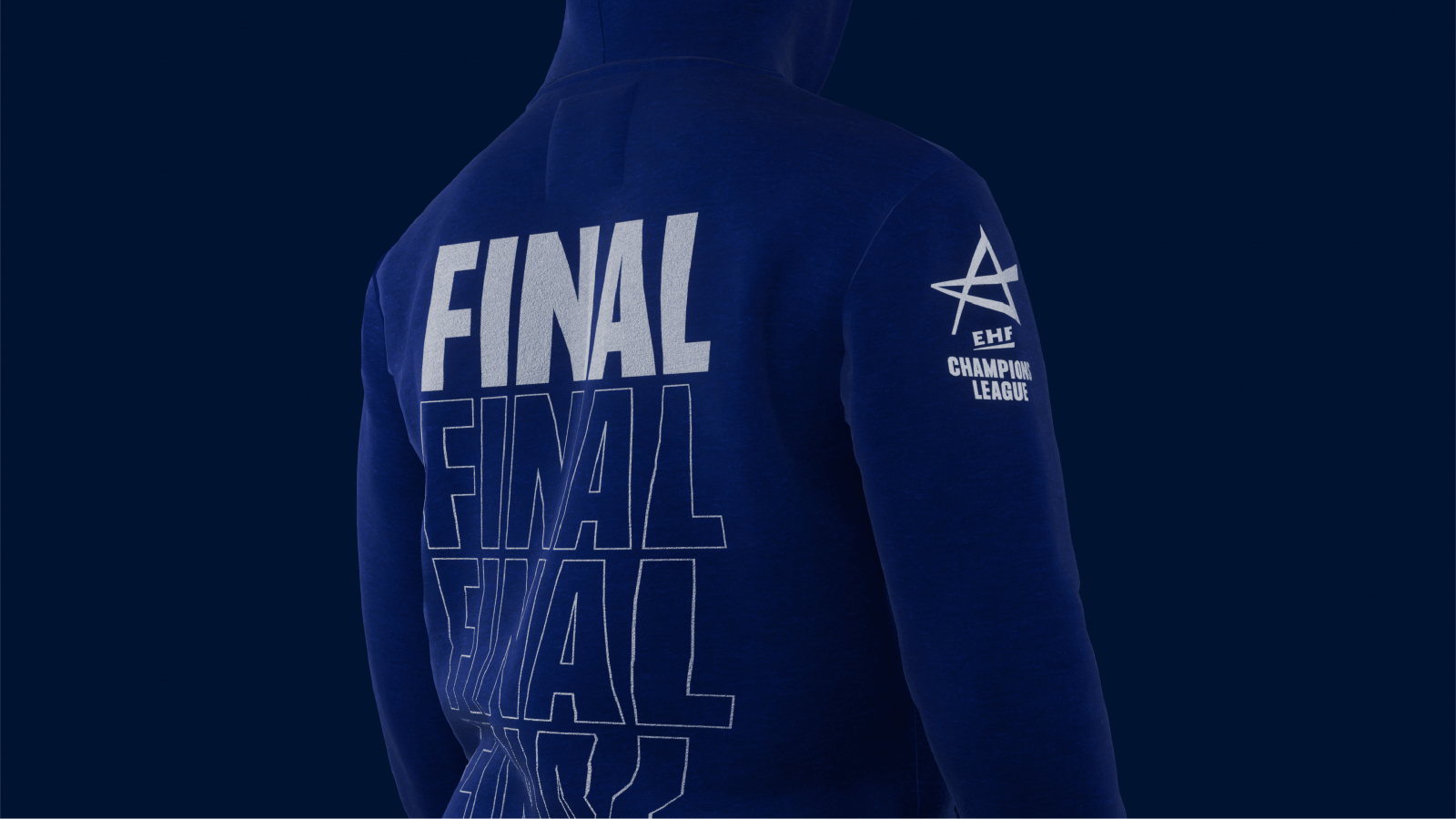 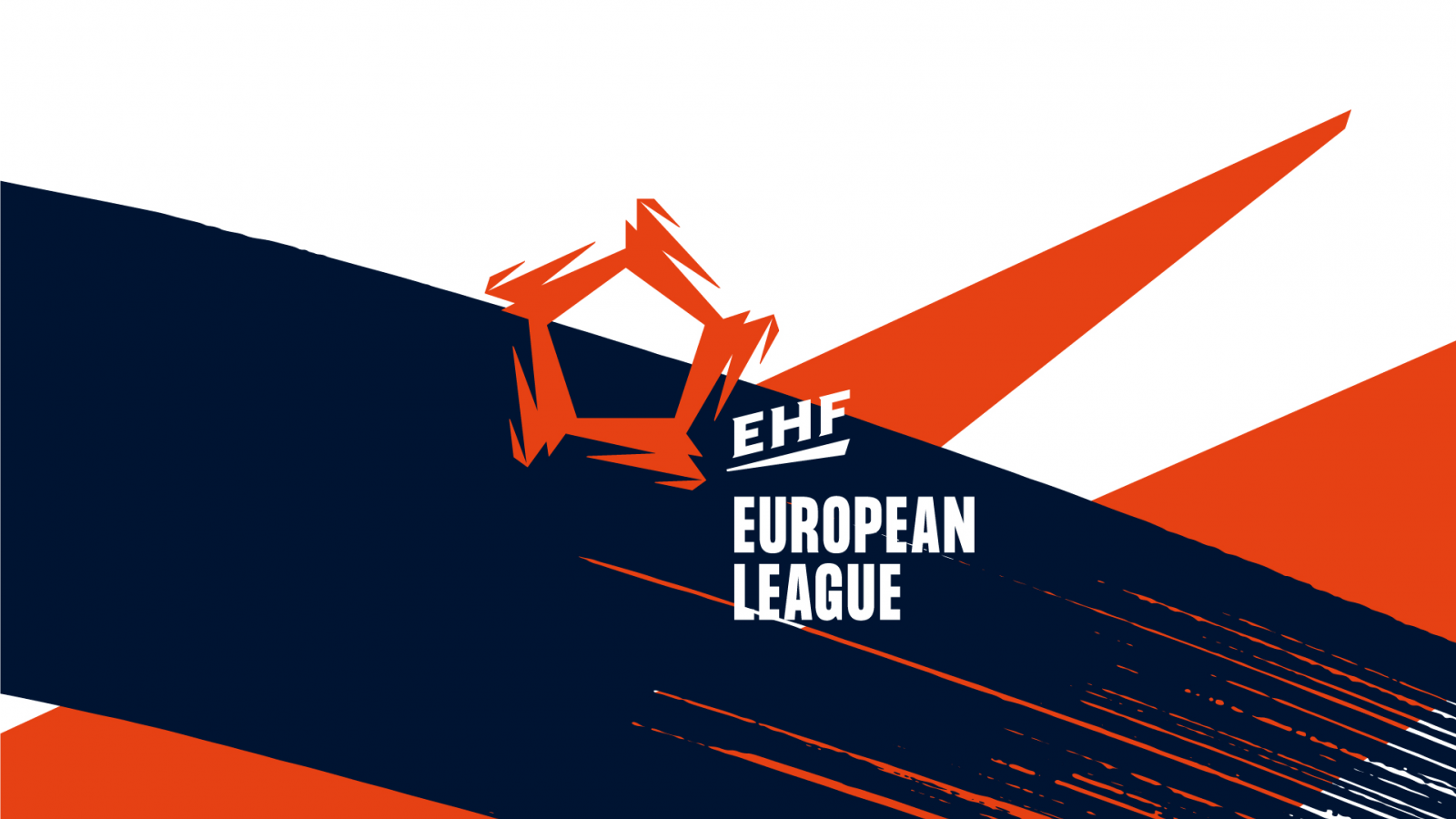 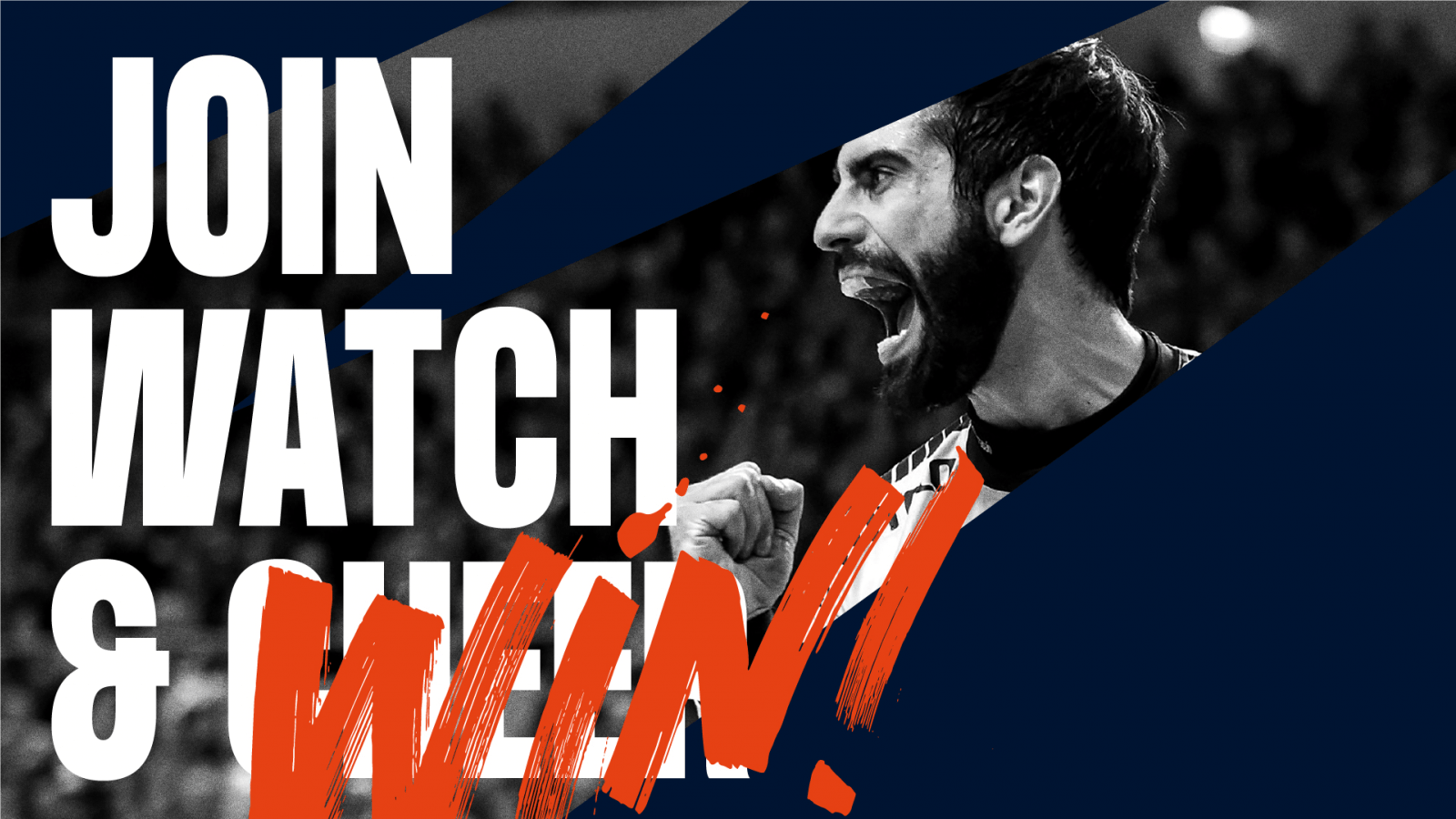 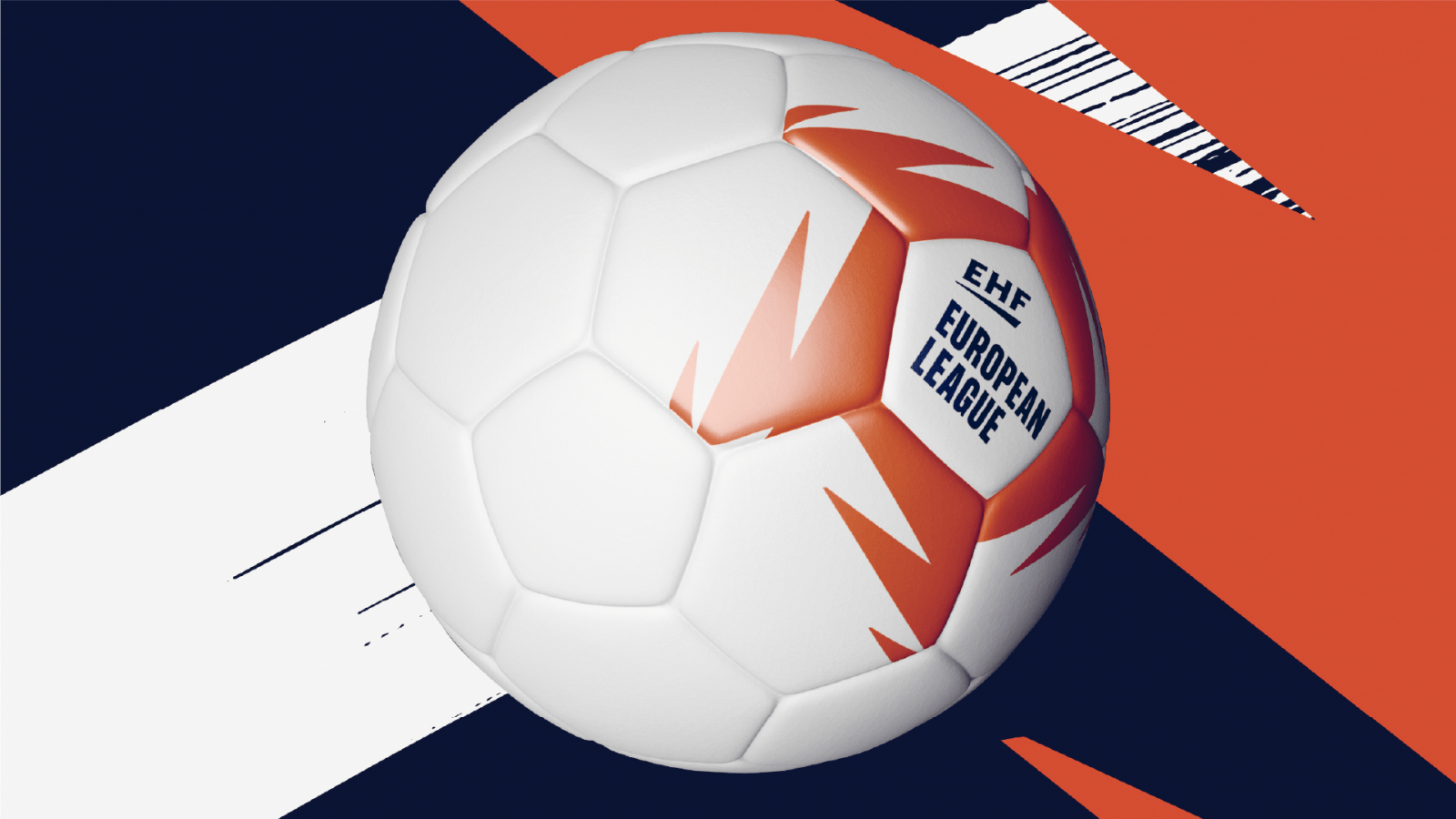 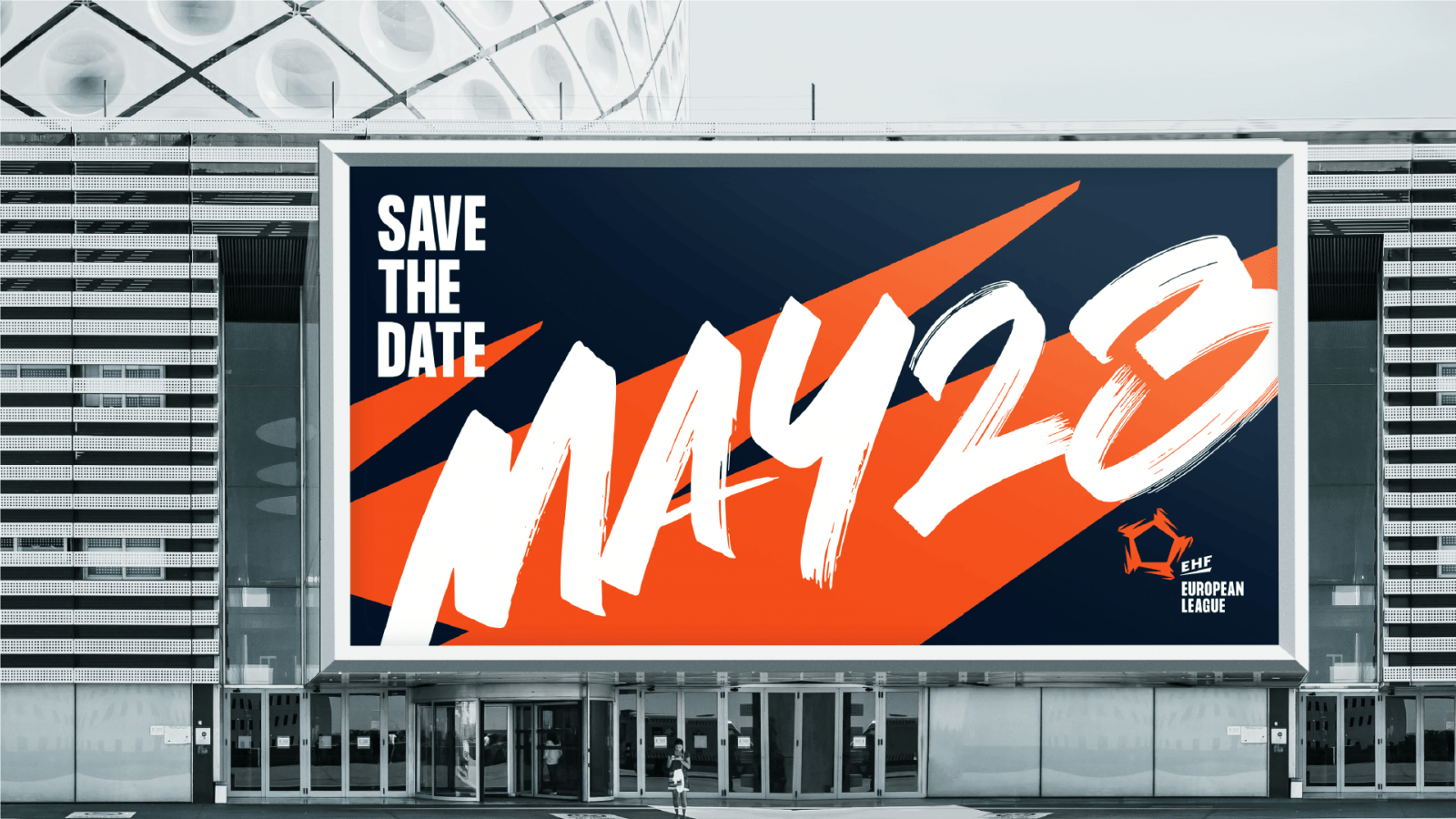 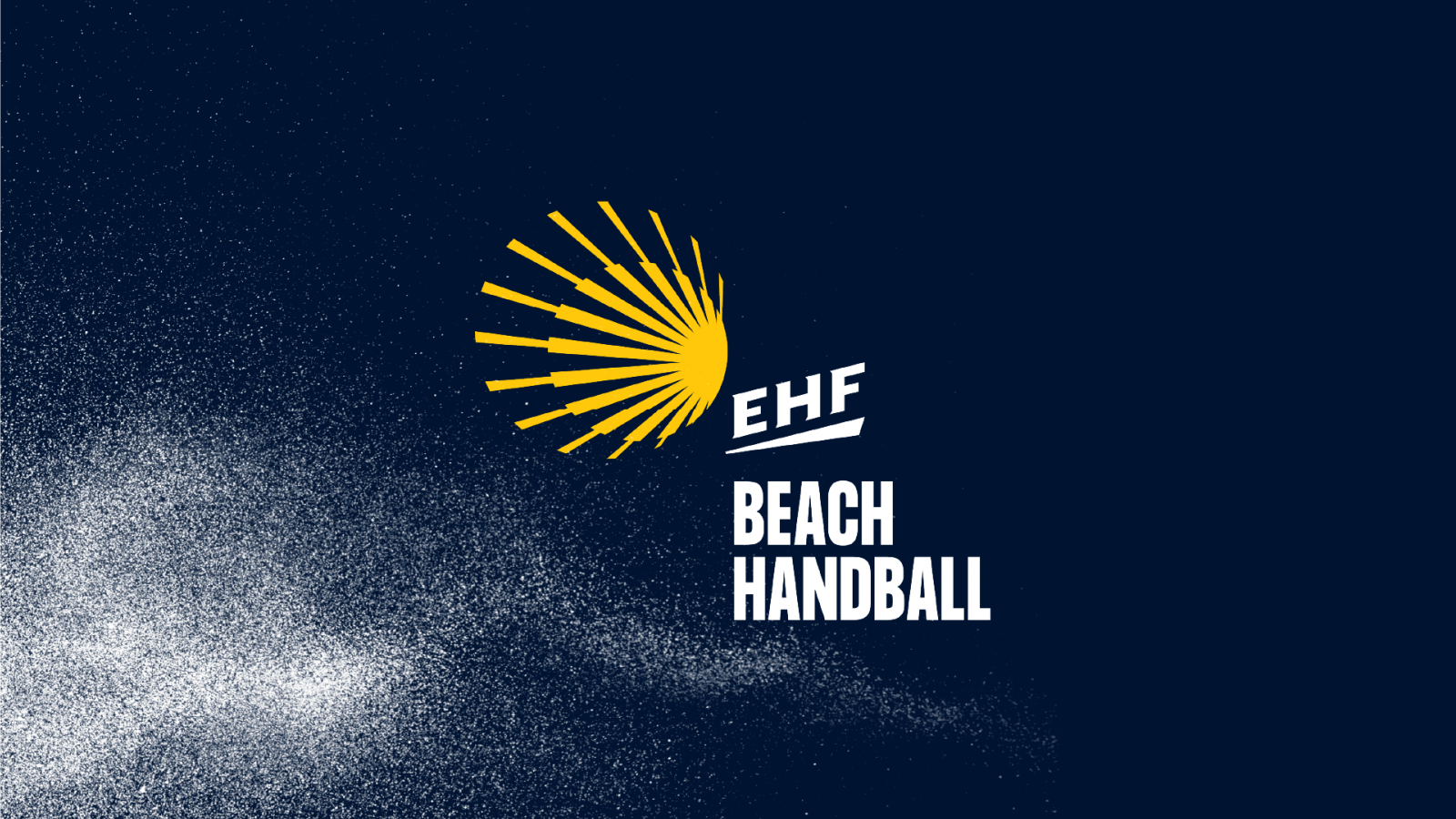 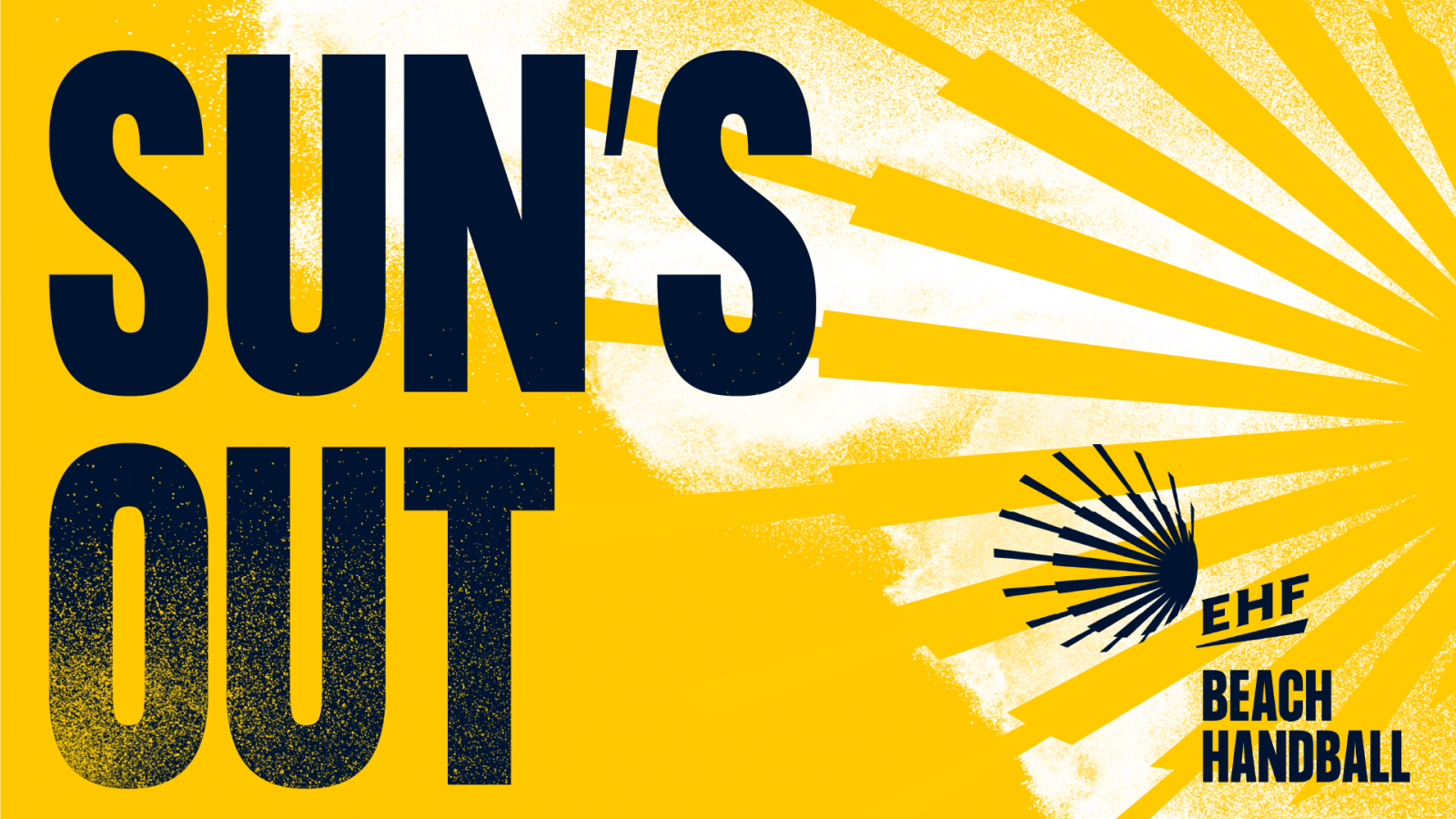 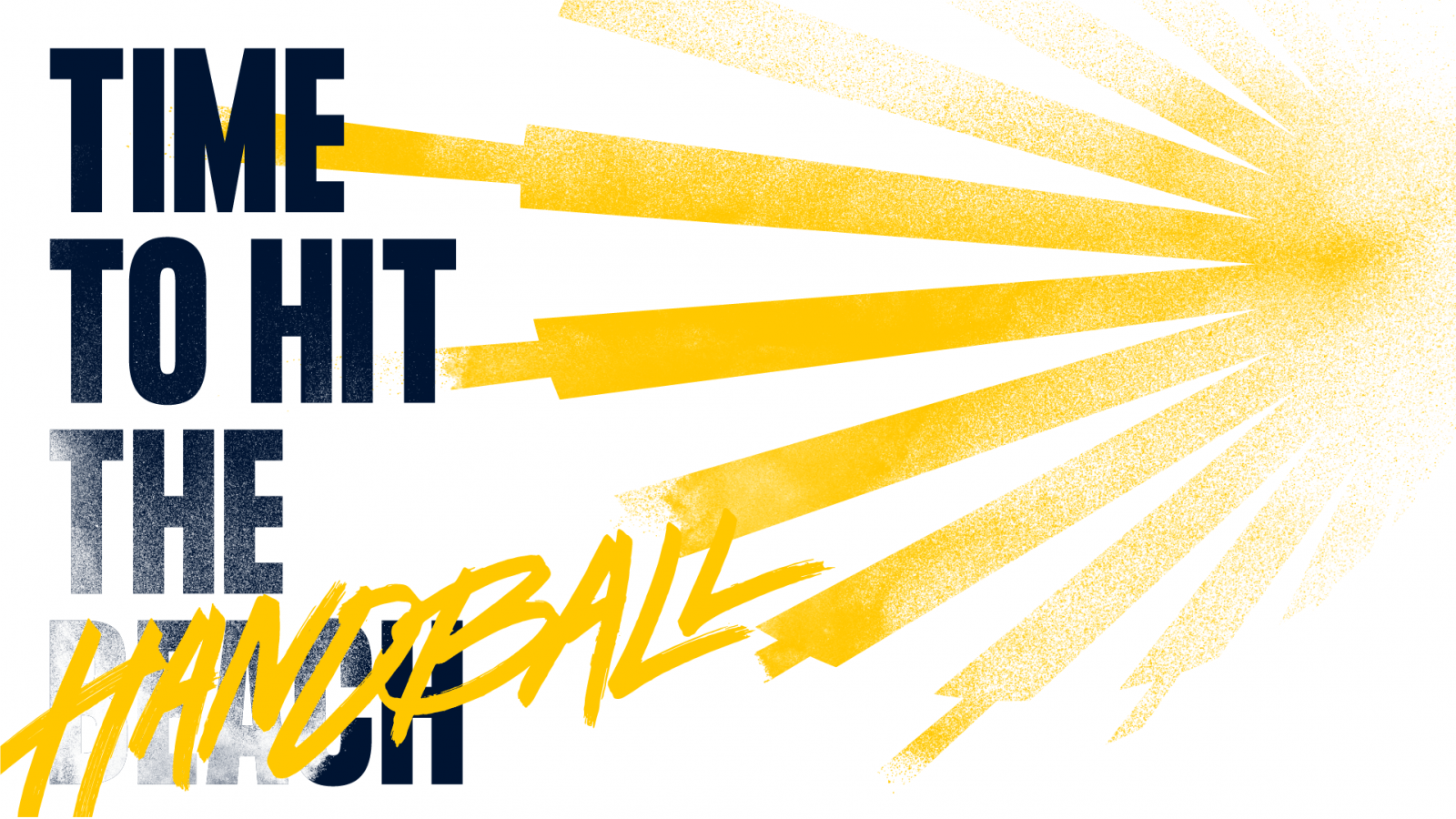