Dunai is a brand of alcoholic drinks. Dunai is a Ukrainian startup Named after the Danube River.The main requirement of the client is to evoke associations with the legends of the Danube River. Dunai combines the history of Europe and the greatness of Ukraine. Danube is the longest river on the territory of the European Union, and it unites 10 countries. In contrast to other rivers of the world, the distance of the Danube is calculated from the mouth, located in the region where Dunai drinks are produced. The place where Danube flows into the Black Sea is marked with the sign “0 km”, and it attracts tourists. Since ancient times the surroundings of the water meadows are inhabited by Old Believers, and these people consider themselves magicians. Even today we can find inhabited islands in the depth of Vilkov water meadows, where live the families, who didn’t leave the wild islands for decades.

Insight: The blood of the ancestors runs in our veins. Those who lived thousands of years ago. To gain powers we need to go back to our roots and remember our forgotten legends. Dunai is an ice Molotov cocktail, which ignites the best celebration in the world. From the first sip, you understand that these drinks are a kind of a special drug, which drove you crazy forever. Target audience: Young people aged 22-35 years. People, who like to entertain themselves, value bright moments of life, travel a lot, love extreme sports, nature, and interesting disruptive stories.

Solution: Three mystical legends of the Big Danube formed the basis of the design of the three tastes. We mixed the three legends with the modern world themes and created surreal mystical-otherworldly illustrations, accompanied by the theme of celebration, jokes, wild drive, and an absolute break from reality.

Legend 1: Dead Aсhilles – The famous Shield of Aсhilles is located on the bed of the Black Sea, near the local Snake island. According to the legends, the Gods didn’t want to accept the death of the hero Achilles, who was killed near the Troya walls by the poisoned arrow. They granted him an afterlife on the Snake island (Kerch, Ukraine). In the mid-20th century on the sea bed near the shores of the Snake island the artifacts were discovered, which belong to the temple, where Achilles was buried.

Legend 2: Fed Python – The company of tourists was celebrating something in those areas. Suddenly, they saw something resembling the big tree fifty meters from the shore. This tree started transforming into a big snake, more than twenty meters long. In the center of the bay, it unfolded and raised its head, which resembled a python. For five minutes it was swimming with the raised head, then turned around, put its head down into the water, and suddenly hide behind the rocks.

Legend 3: Double Undine – From ancient times mystical mermaids Undines were living on the shores of Danube They were beautiful girls with fishtails, and no man could resist their beauty. According to the legends, Undines seduced men and enticed them into the deep waters of Danube in order to change their souls for immortality and eternal youth. 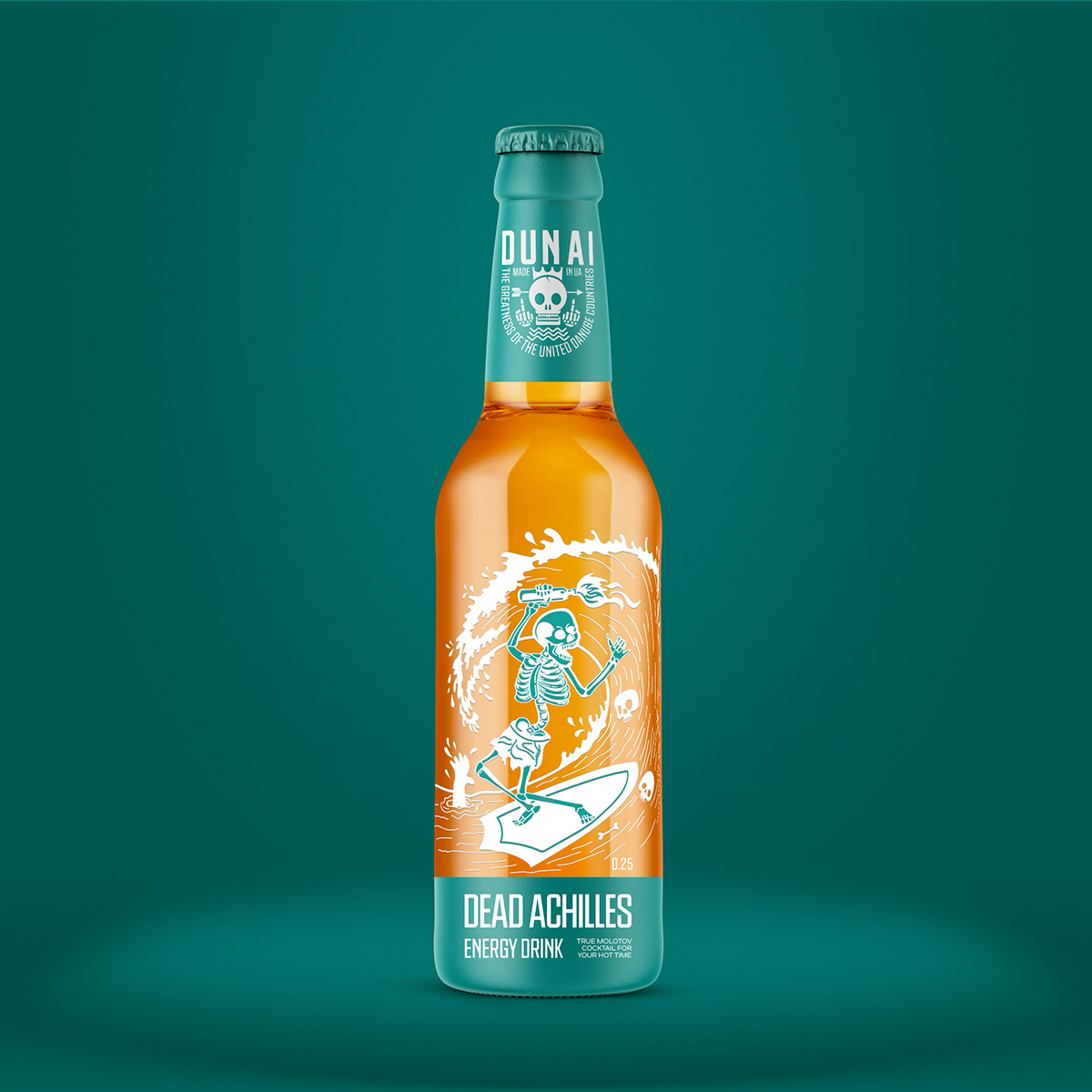 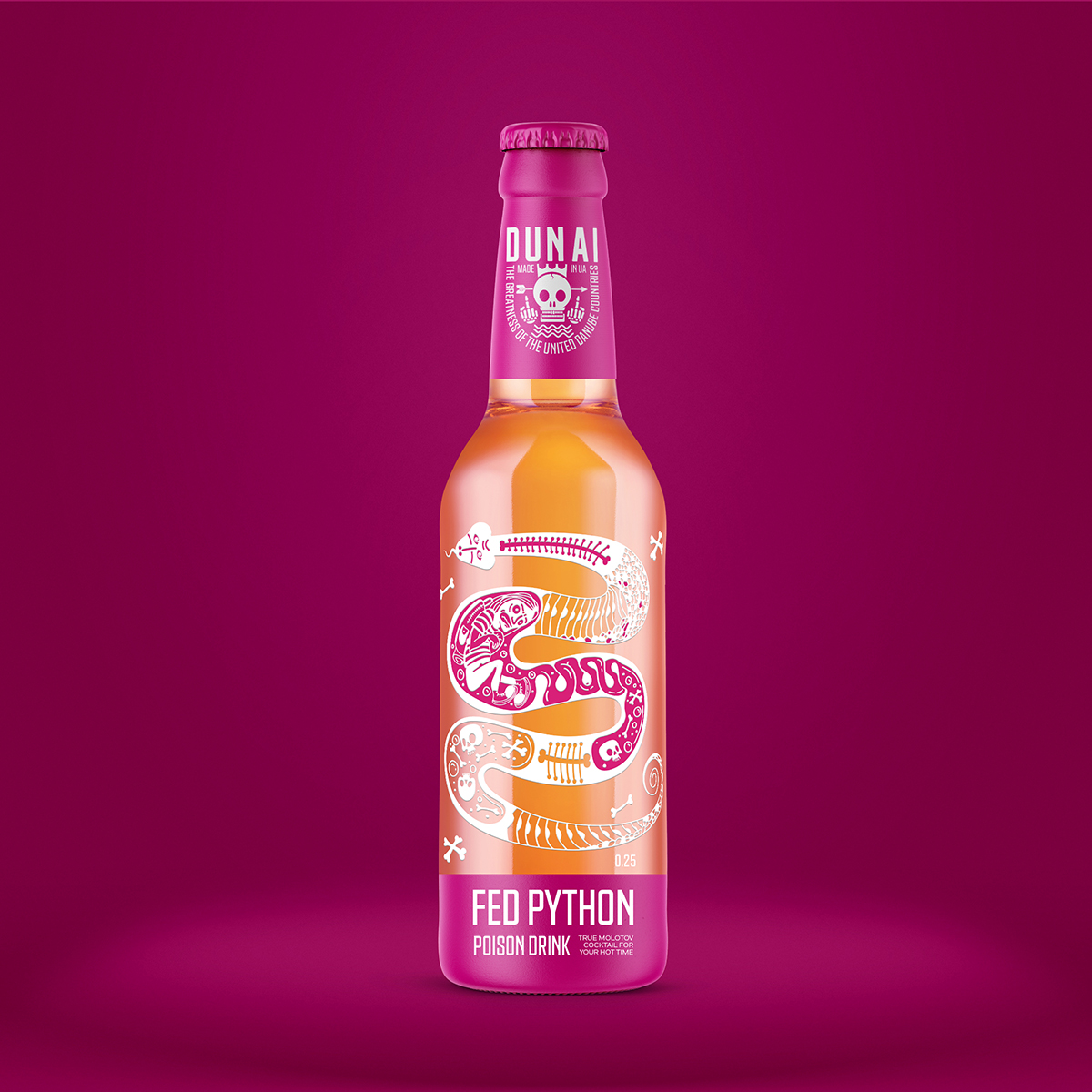