Barley is one of the world’s oldest grains. It has been cultivated across many cultures for over 10,000 years and is one of the first grains to have been farmed by ancient civilisations. Typically associated with alcoholic drinks, Barley is poised to make a comeback as the grain of choice for a new generation. Bright Barley’s founder, Jiali Jiang, spotted an opportunity for a new drink in the alternative milk category. We were tasked with bringing to life the story of an ancient grain, from Gladiators to the Egyptians, it’s got a lot of character. Perfect for a bright new brand.

The story of barley is rich in history and rich in nutrition. It inspired a brand that is full of character, confidence and humour. Barley can boldy claim to be one of the world’s most ancient grains. The gladiators were known as ‘hordearii’ which means ‘eaters of barley’. Roman athletes attributed much of their strength to their barley-filled diets. It has been grown by the ancient greeks, the egyptians and now we’re bringing barley back.

We decided to personify all these amazing stories in a brand character. The barley grain that can fight like a gladiator, walk like an egyptian and meditate like an eastern monk. It quickly became the heart of a modern and humorous brand for Bright Barley. A grain that can claim to be the original, and it isn’t afraid to shout about it. These new alternative milks ain’t got nothing on barley.

We worked on the packaging, website, advertising, promotions and ran the social media channel for 3 months. We worked with an animator to bring our barley character to life for social campaigns. It’s time to meet the freshest new drink in the fridge. 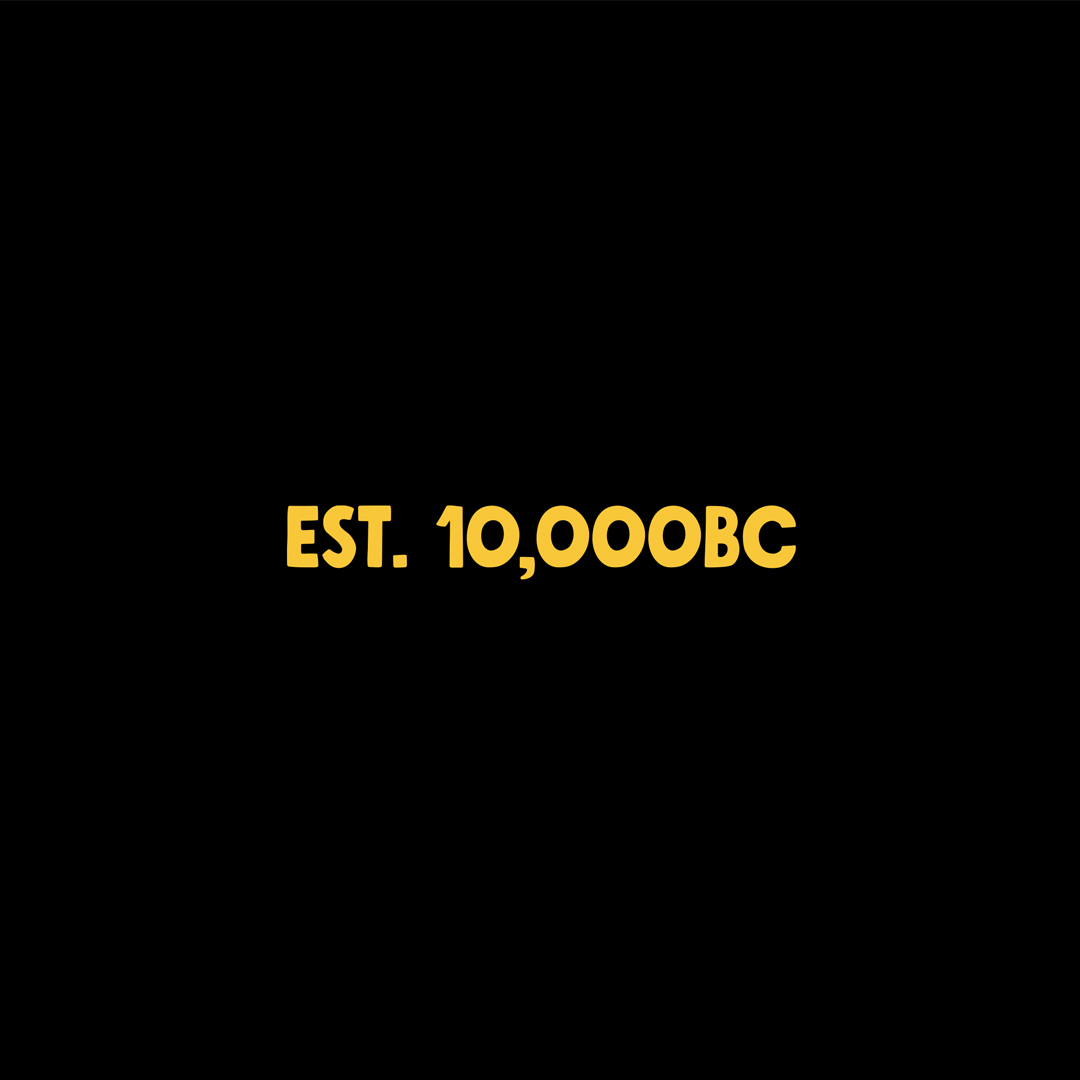 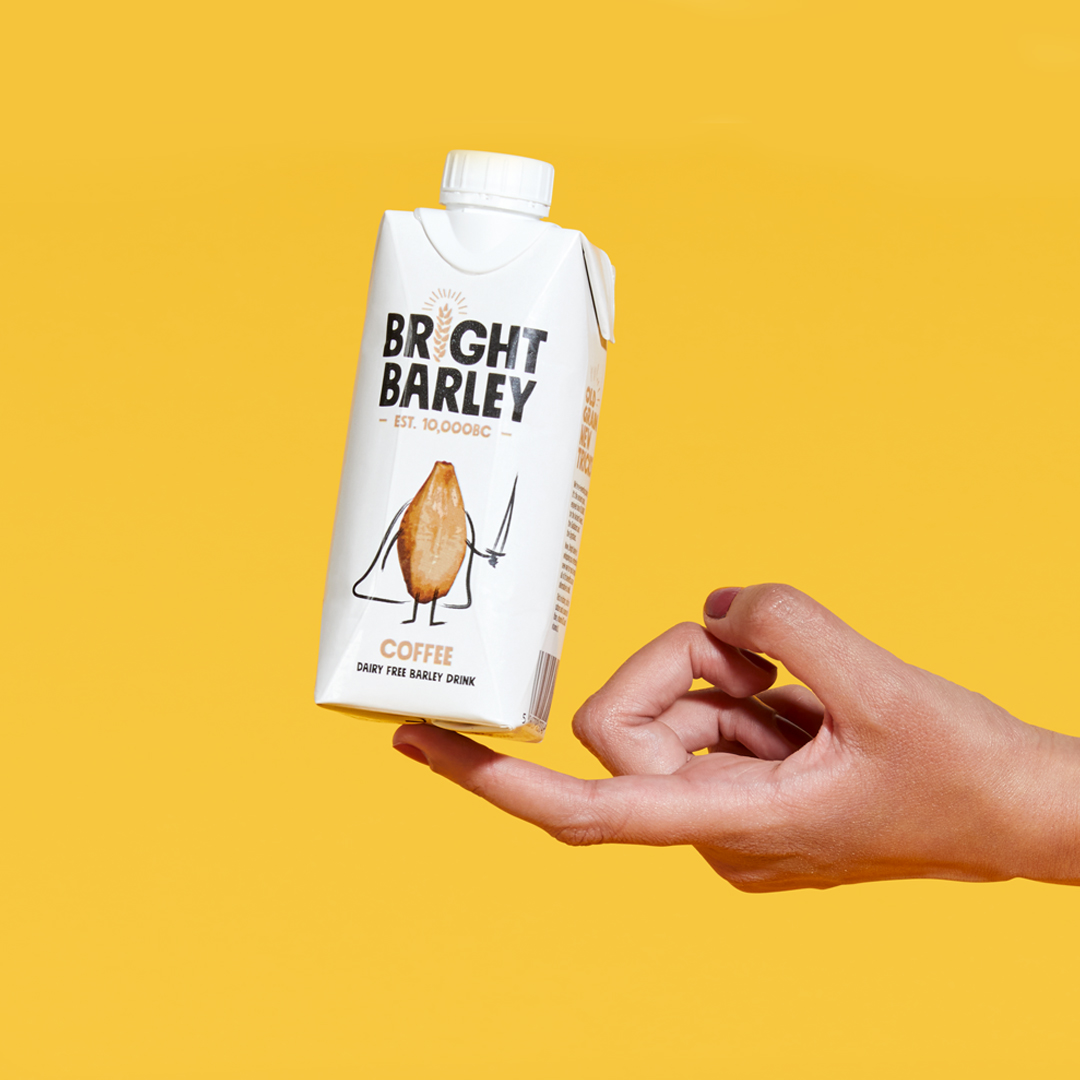 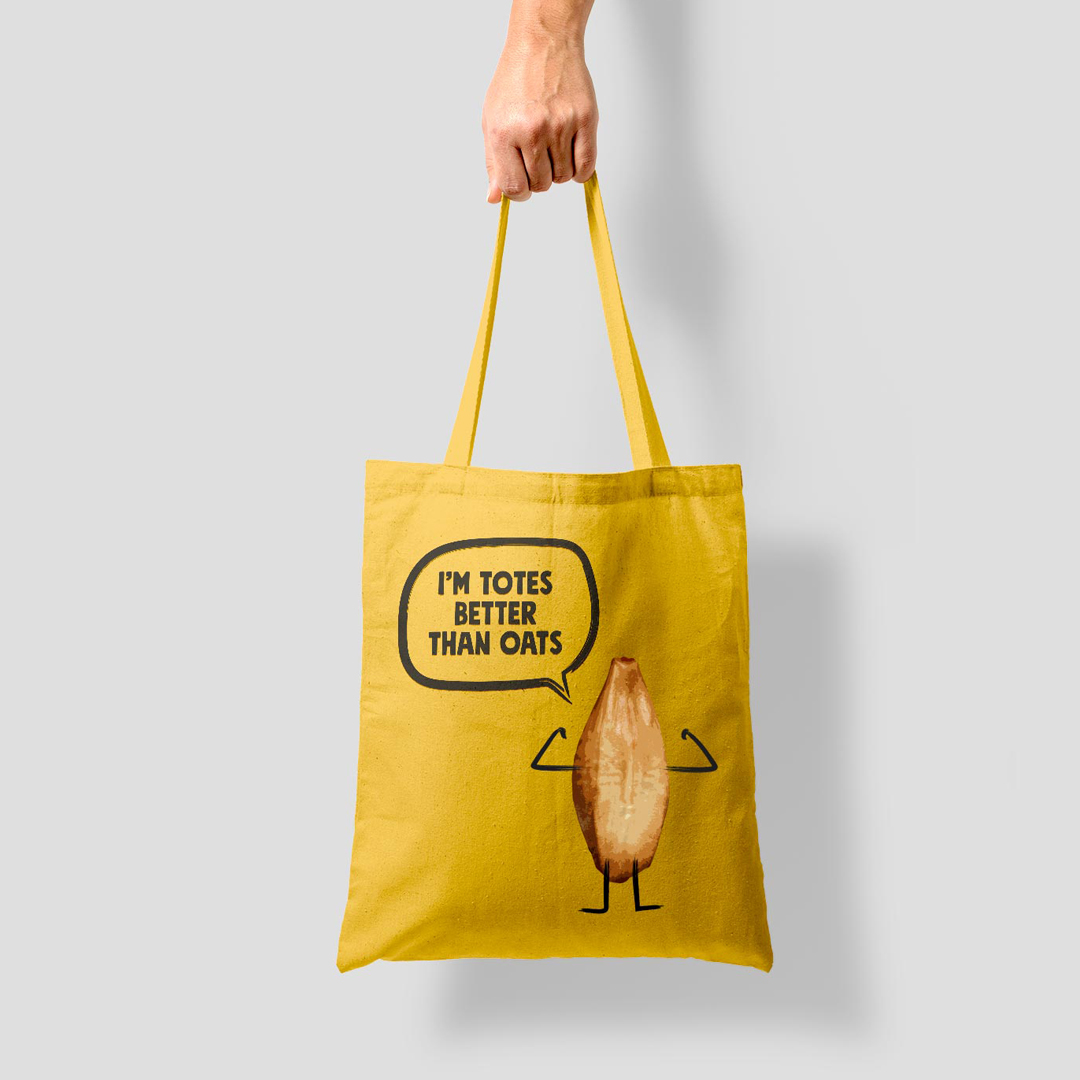 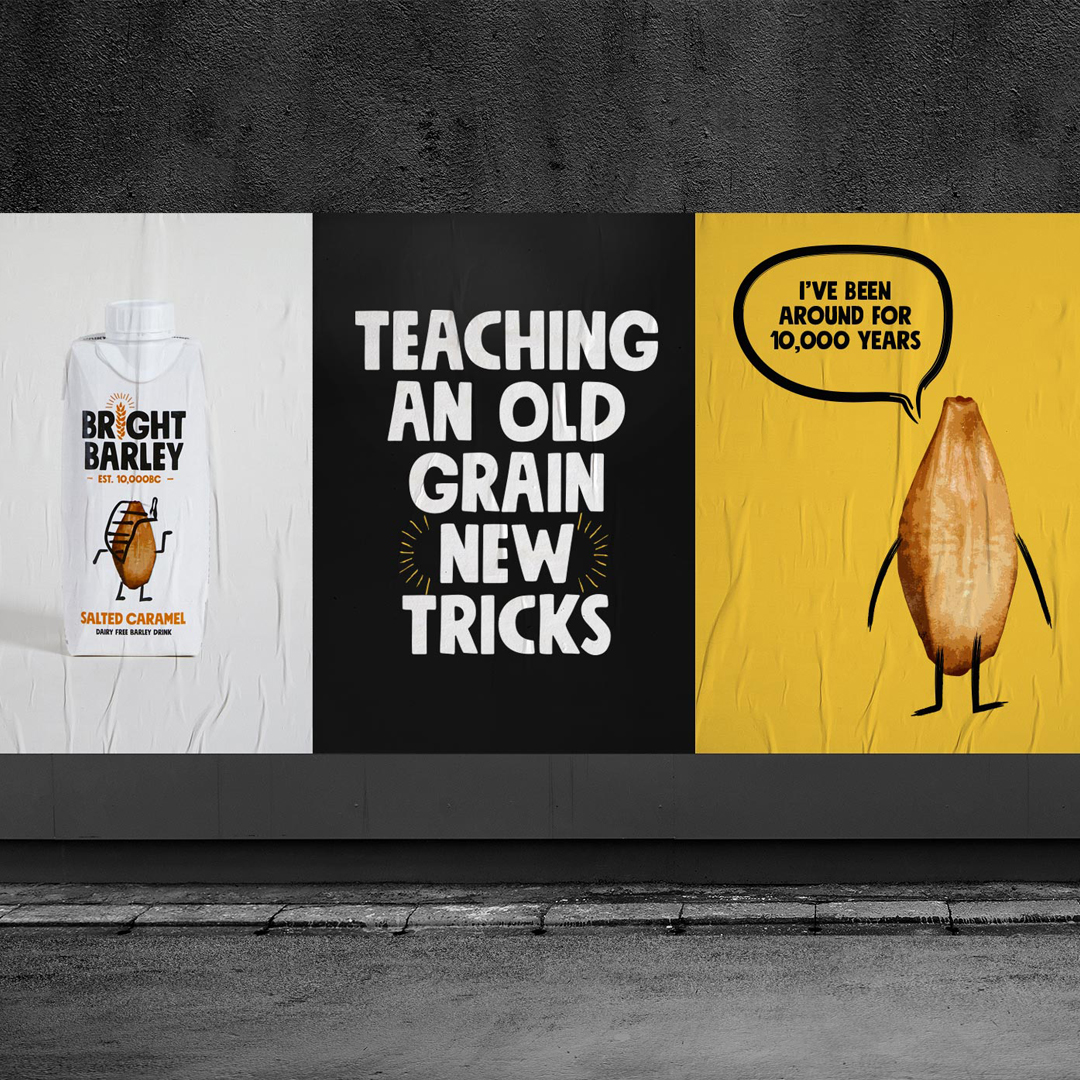 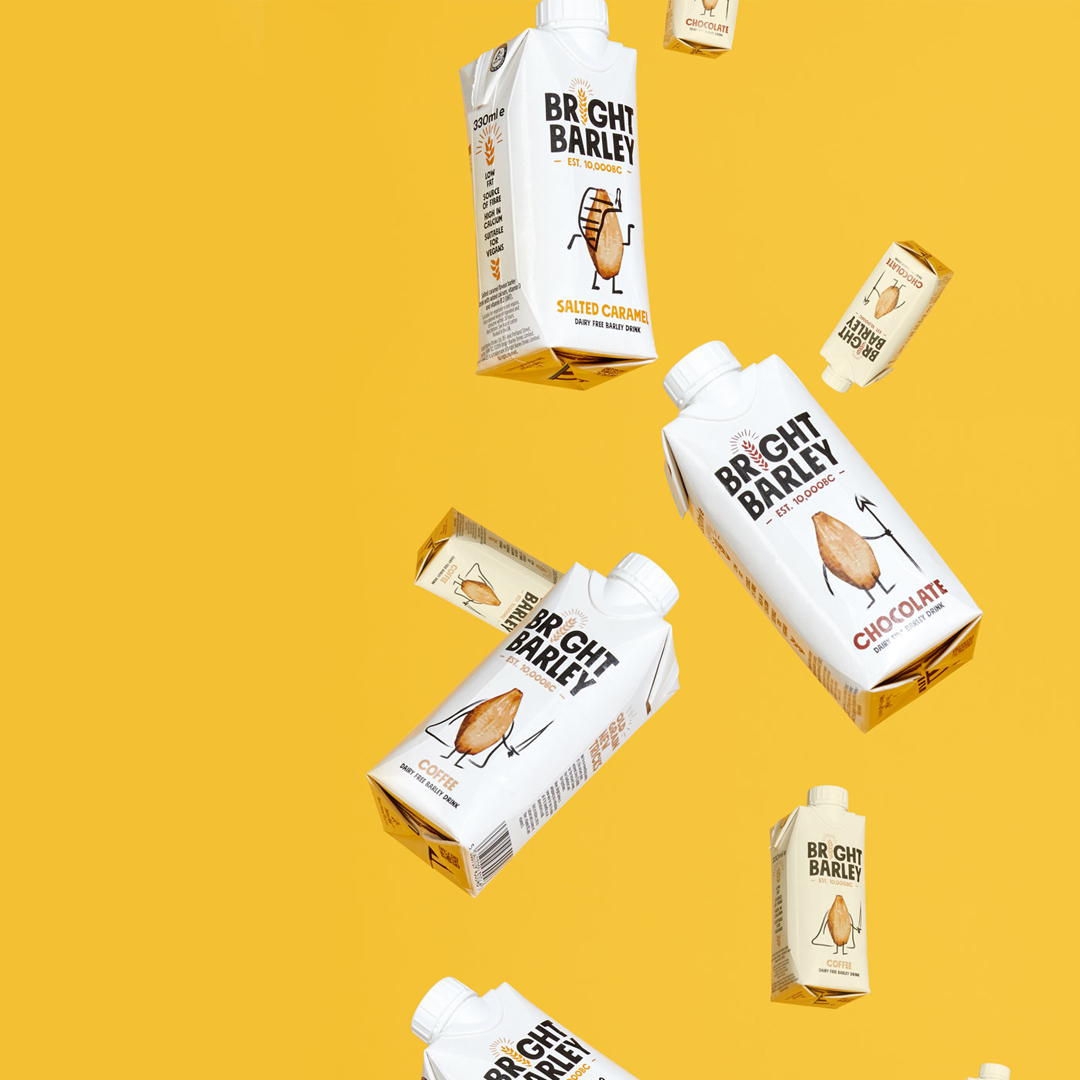 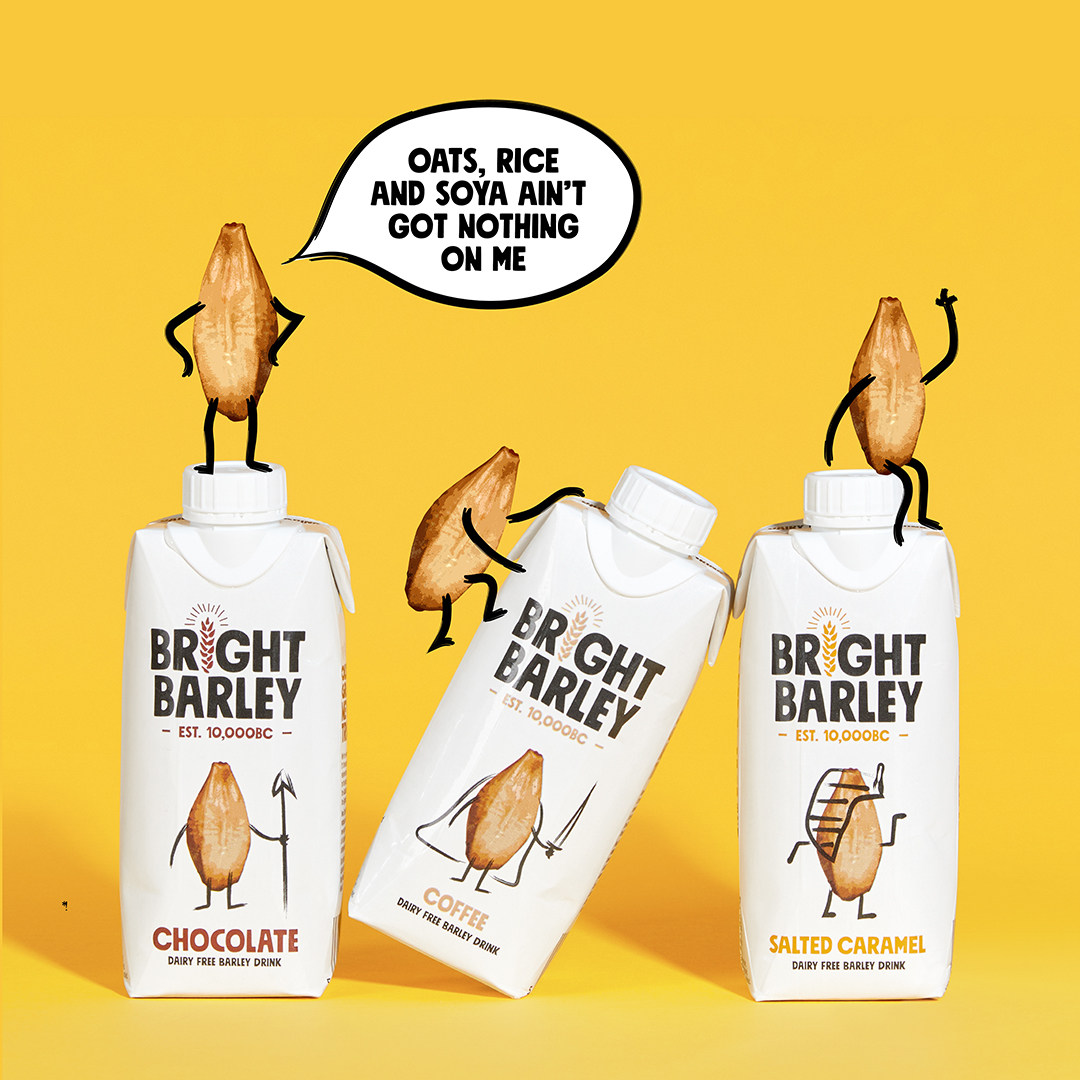 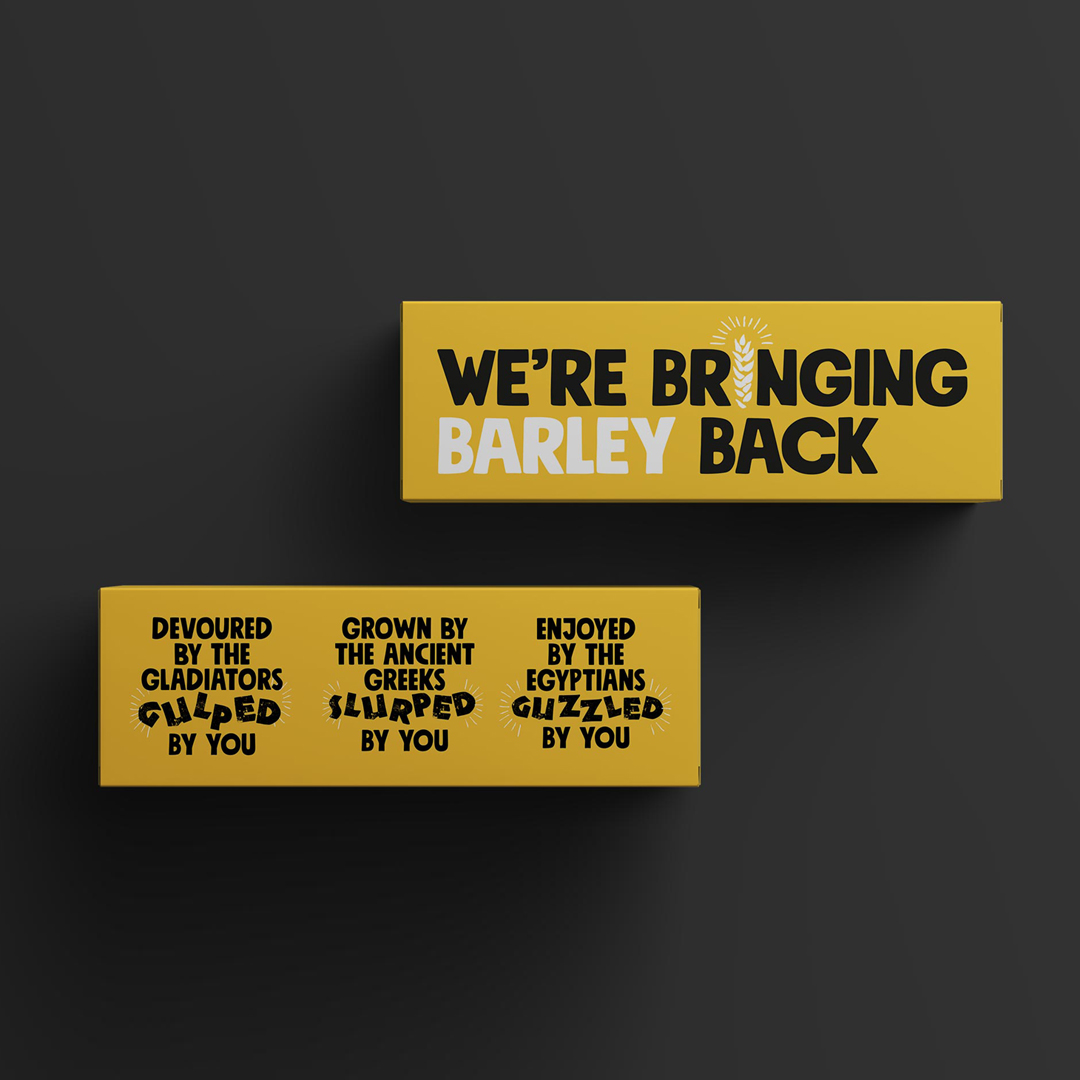 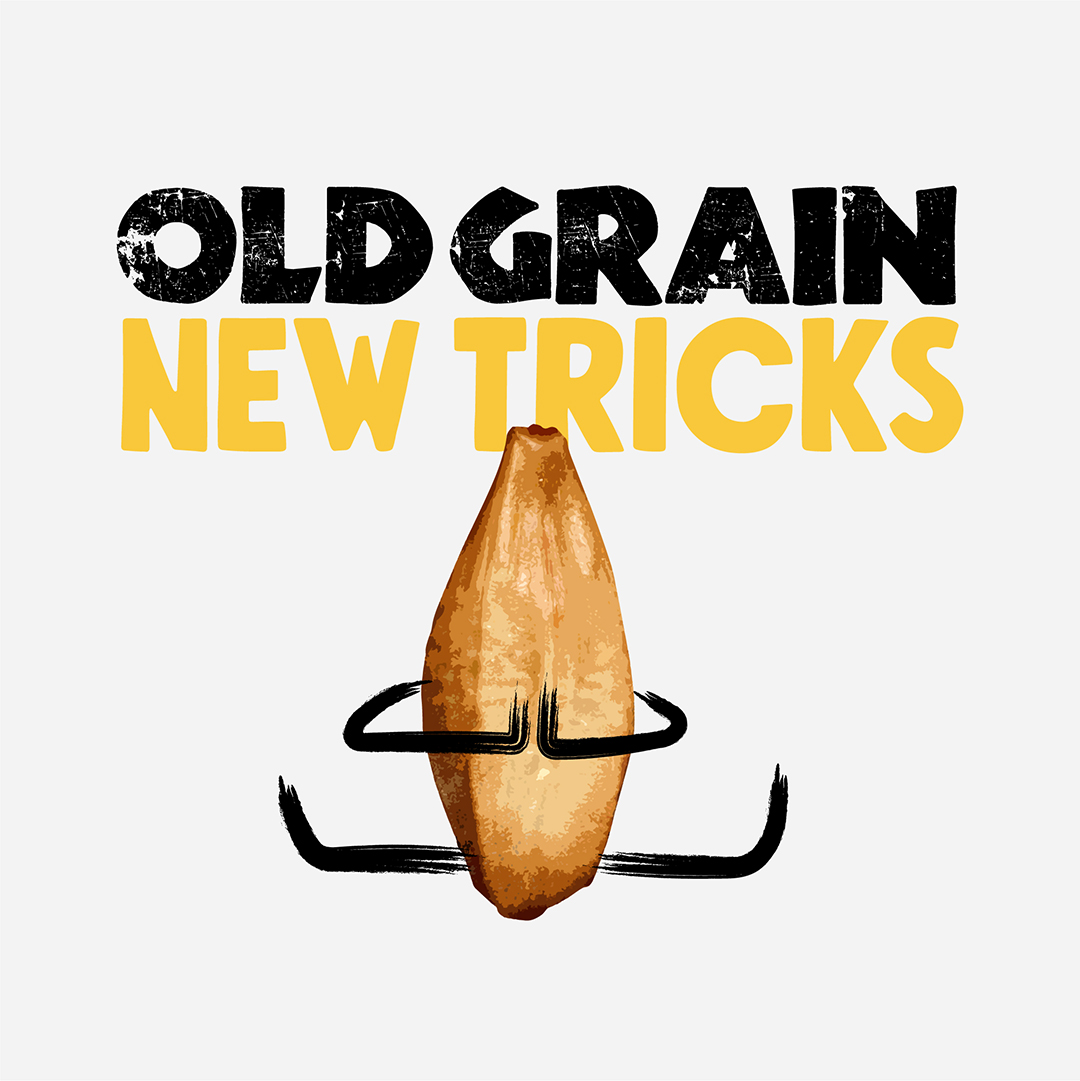 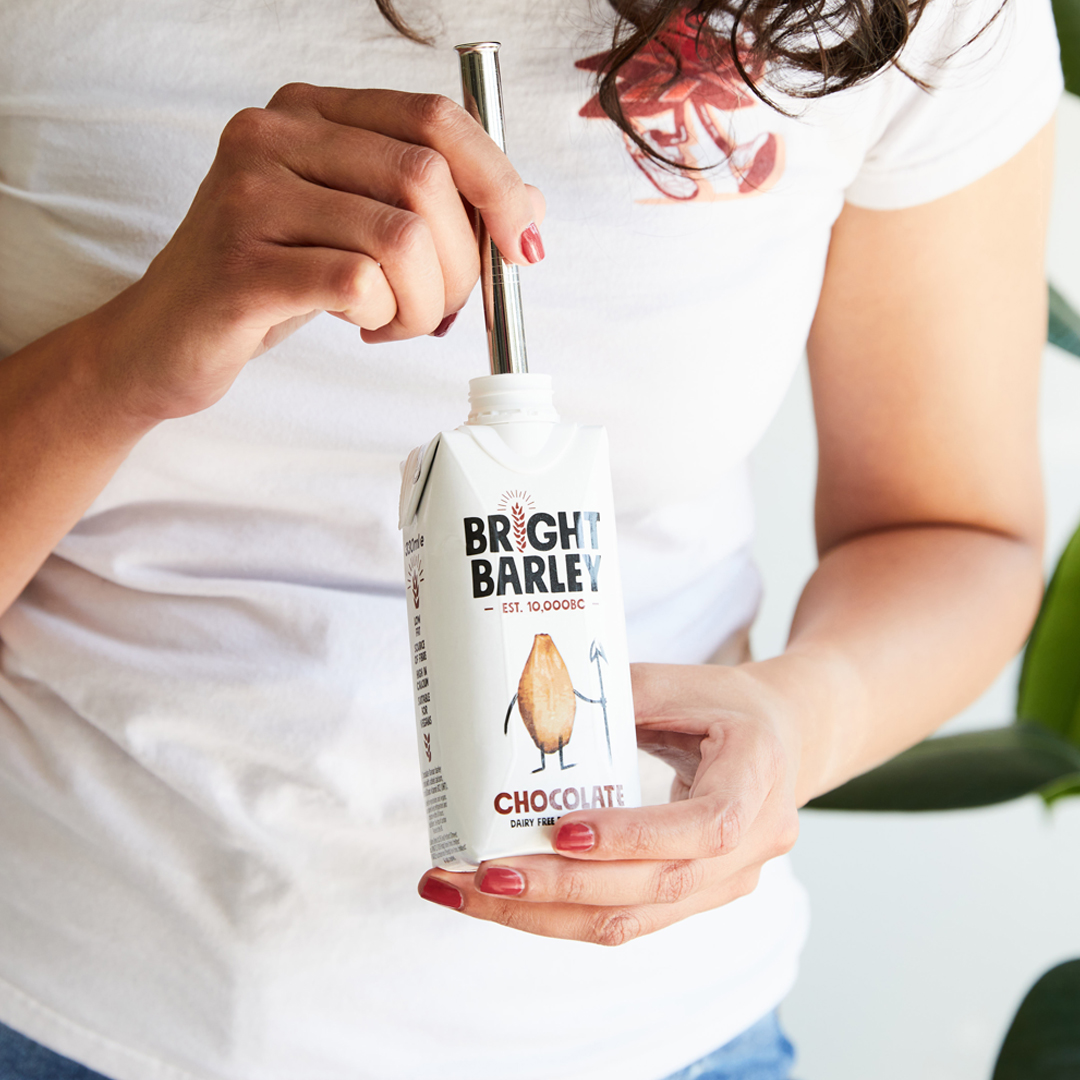