Te Perspectivehas created the brand identity for SICK, a nu metal band that embodies the concept of ‘human rights’. Through their music, it encourages people to stand up against hate and injustice, and against racism.

Nu metal was established in the 1990’s but conquered the mainstream in the early 2000’s. It combined rap and scream vocals with mid-tempo downtrend guitars, arguably laying the foundation for most of the modern metal we listen to today. Although the genre died in 2003 but it never really went away. 4 teenagers whom grew up listening to nu metal were becoming young adults, they met each other by chance and decided to form a band and make music of their own — SICK. Naturally, elements of nu metal began seeping into their creations, they twisted the music into their original take, making something solid yet disparate — something more than mere nostalgia.

Our work with them focuses on how to translate the band’s music and concept into visual, and extend that across all touchpoints — from the logo, to social media, to album cover, to photography, and to merchandise. The visual for their first album Fakta System is inspired by the historical moment from the Black Live Matters protesters in Bristol that have pulled down a statue of the slave trader Edward Colston.

The 5.5-metre (18ft) bronze statue had stood on Colston Avenue since 1895 as a memorial to his philanthropic works, an avenue he developed after divesting himself of links to a company involved in the selling of tens of thousands of slaves. His works in the city included money to sustain schools, almshouses and churches.

It is believed to have sold about 100,000 west African people in the Caribbean and the Americas between 1672 and 1689 and it was through this company that Colston made the bulk of his fortune, using profits to move into money lending. 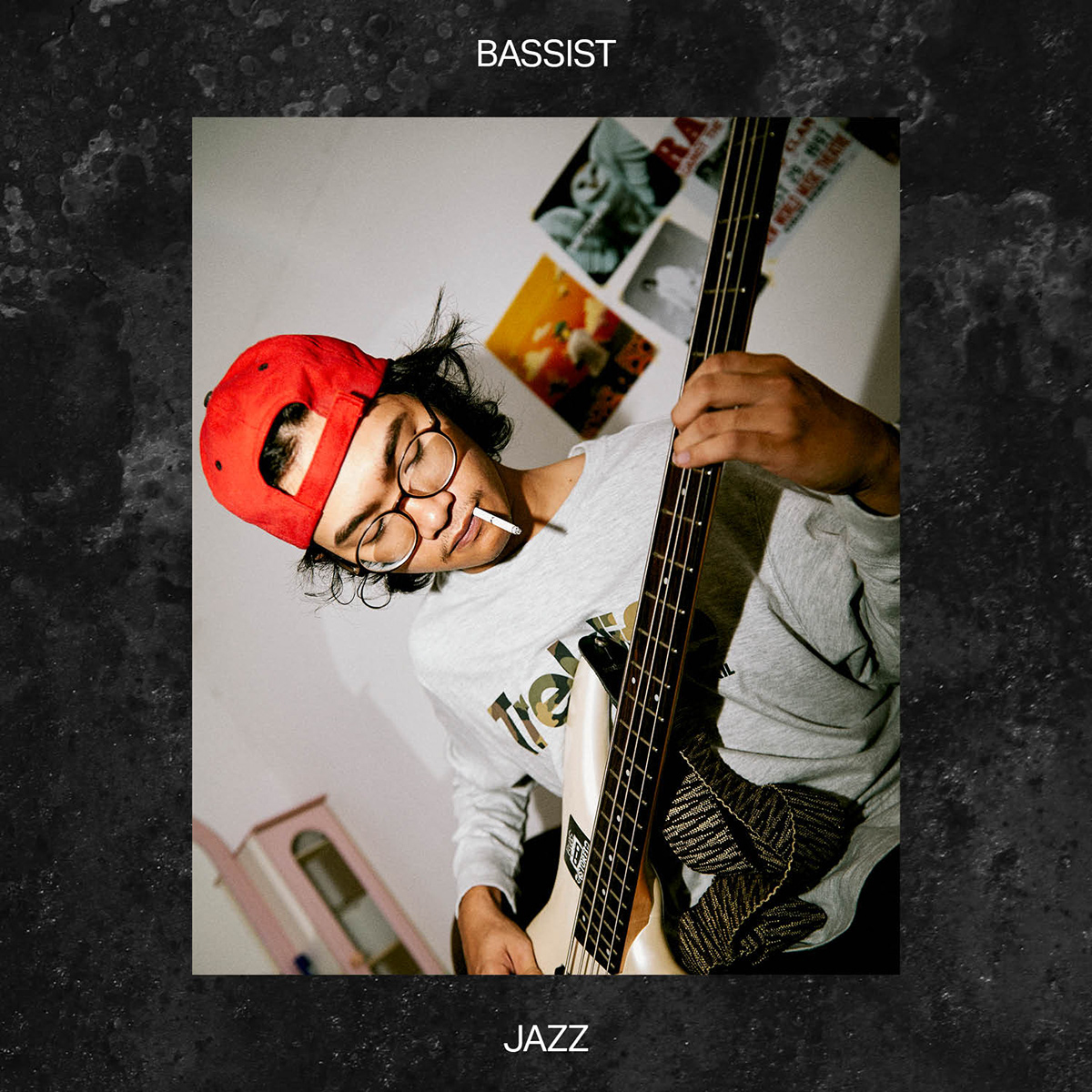 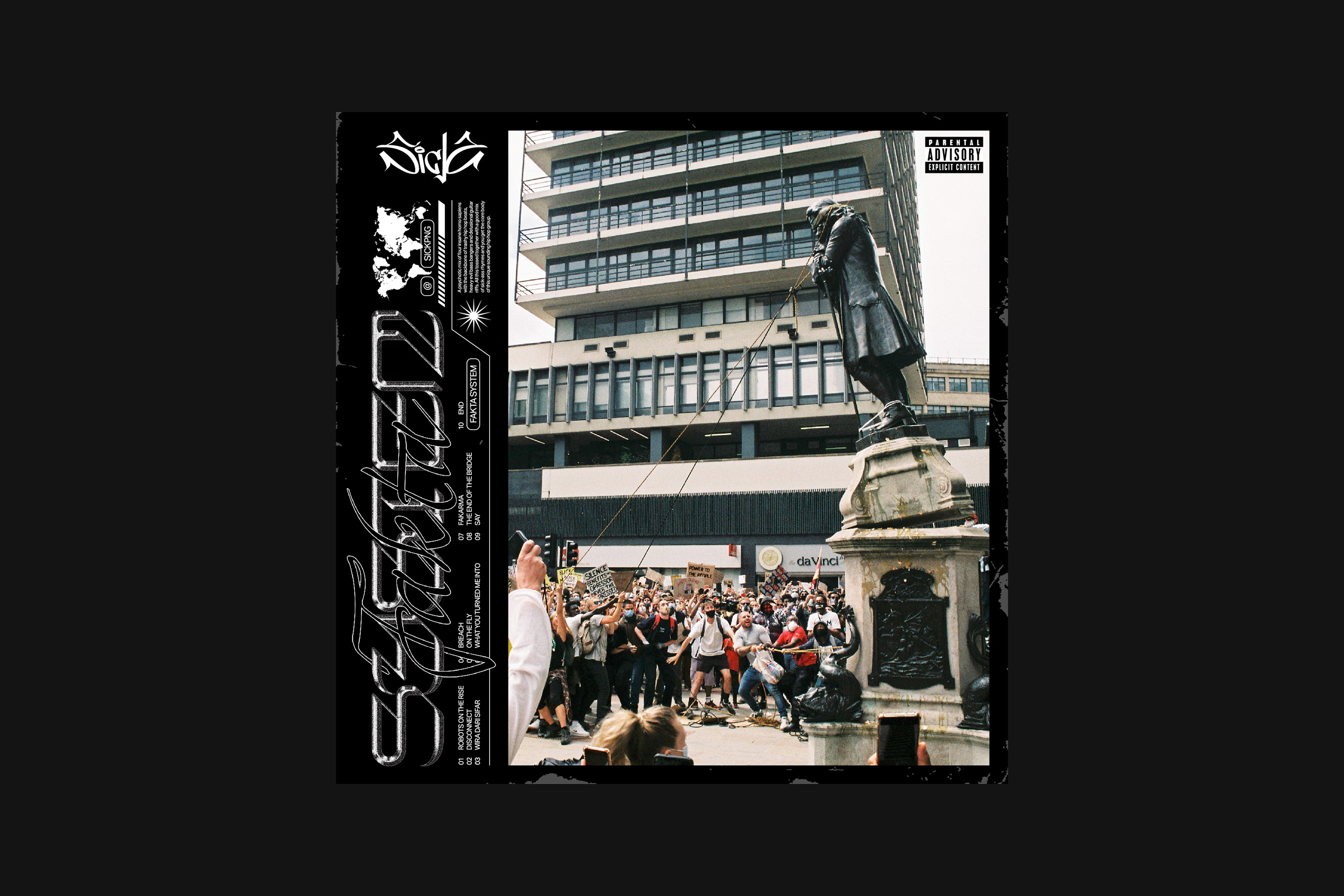 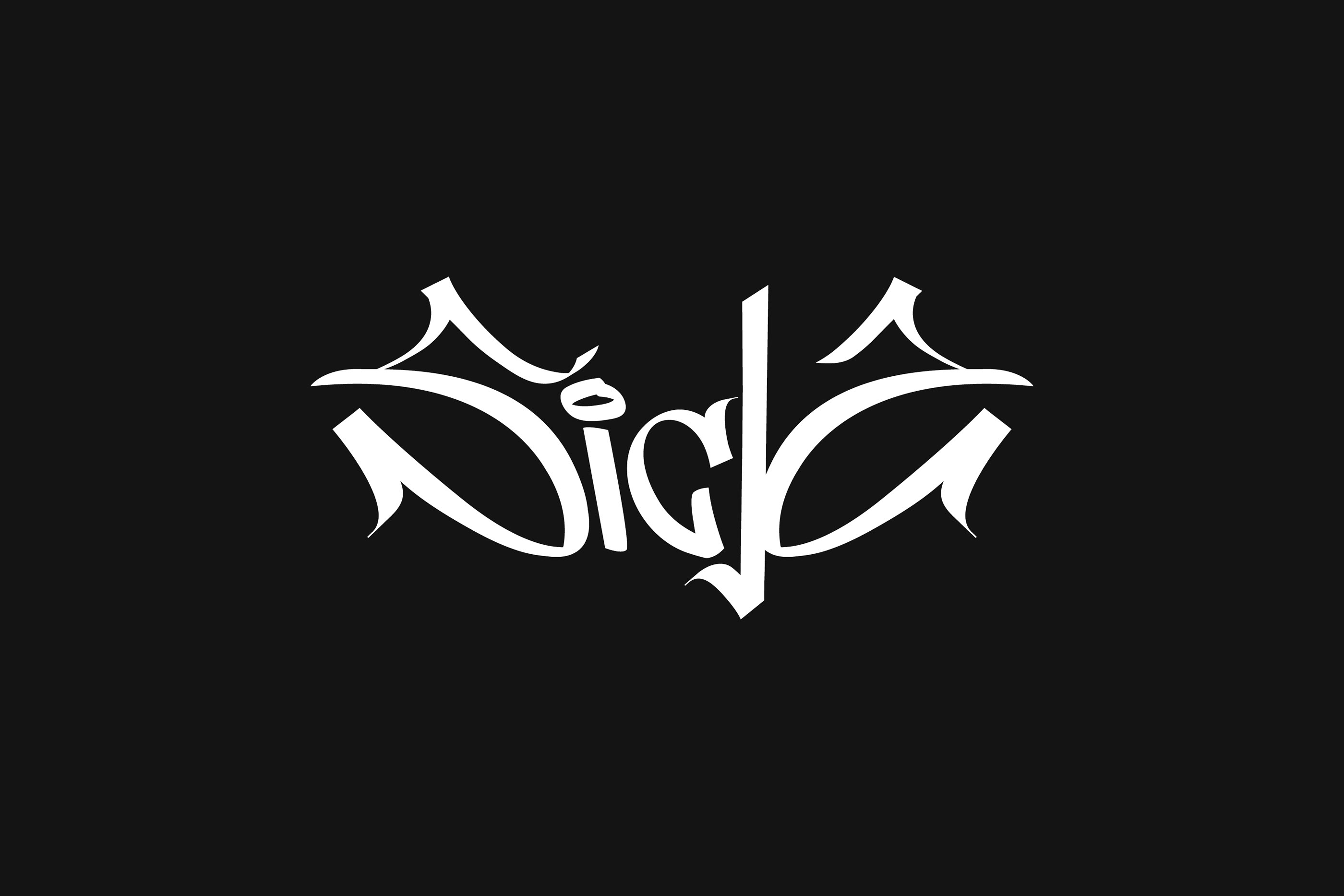 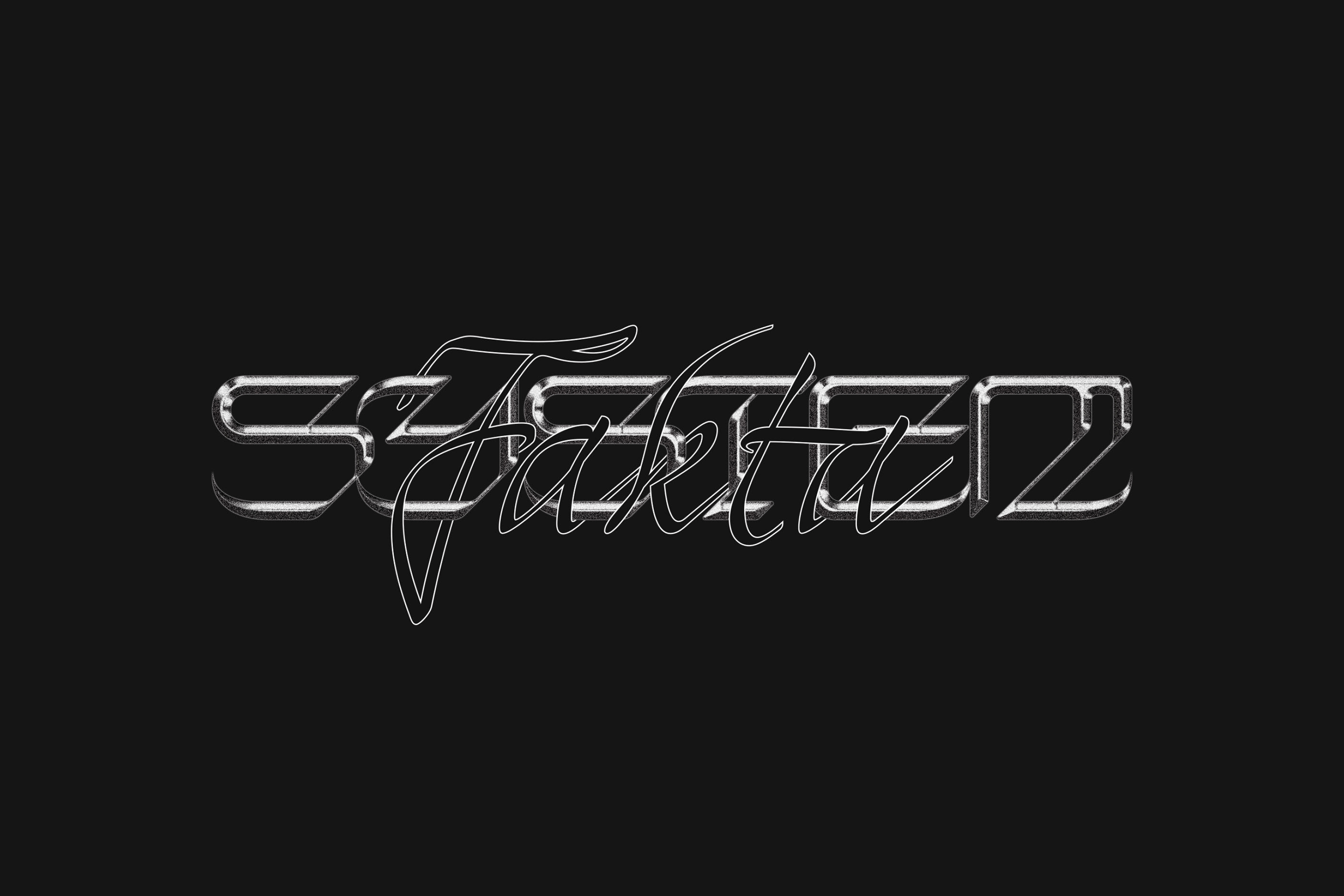 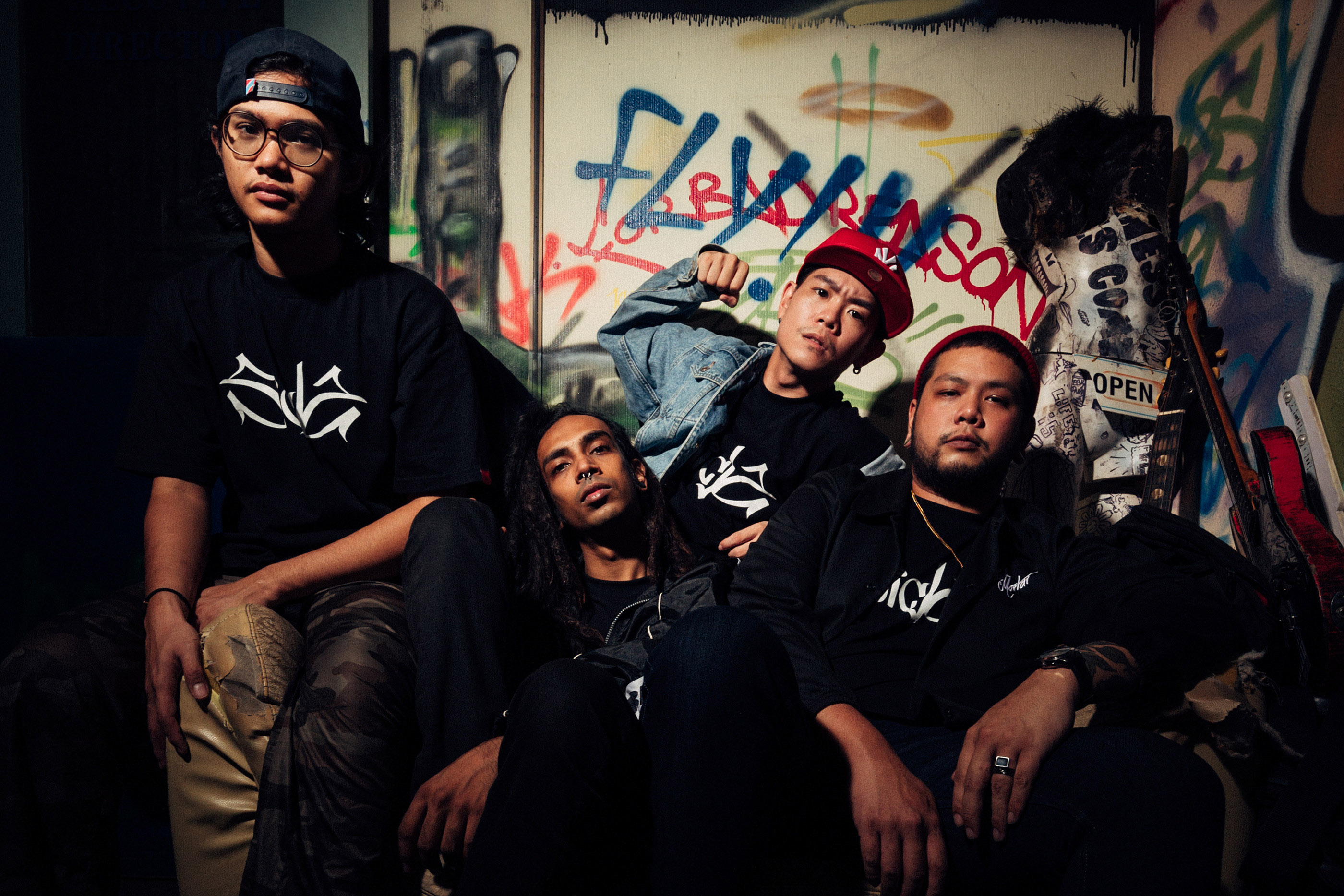 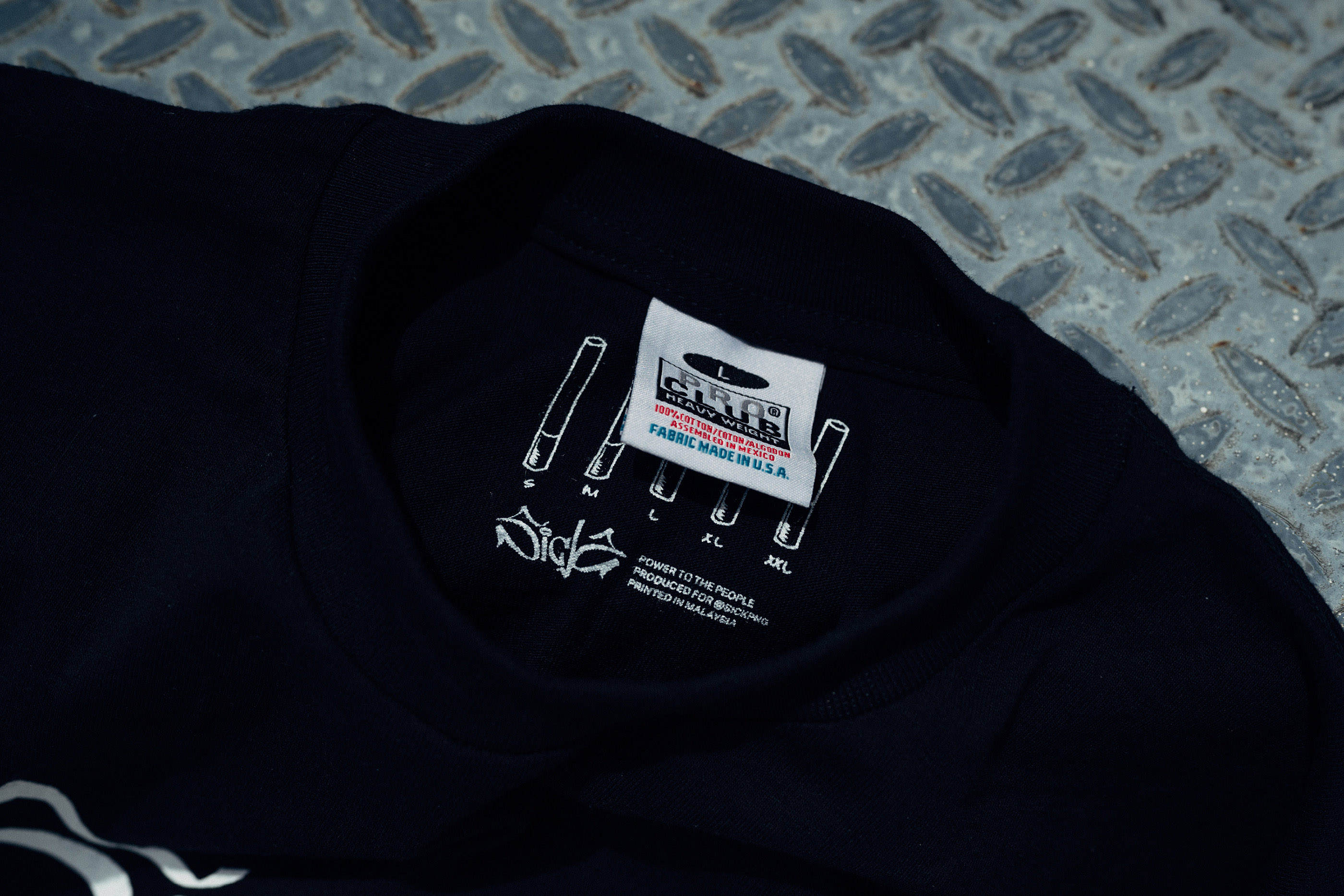 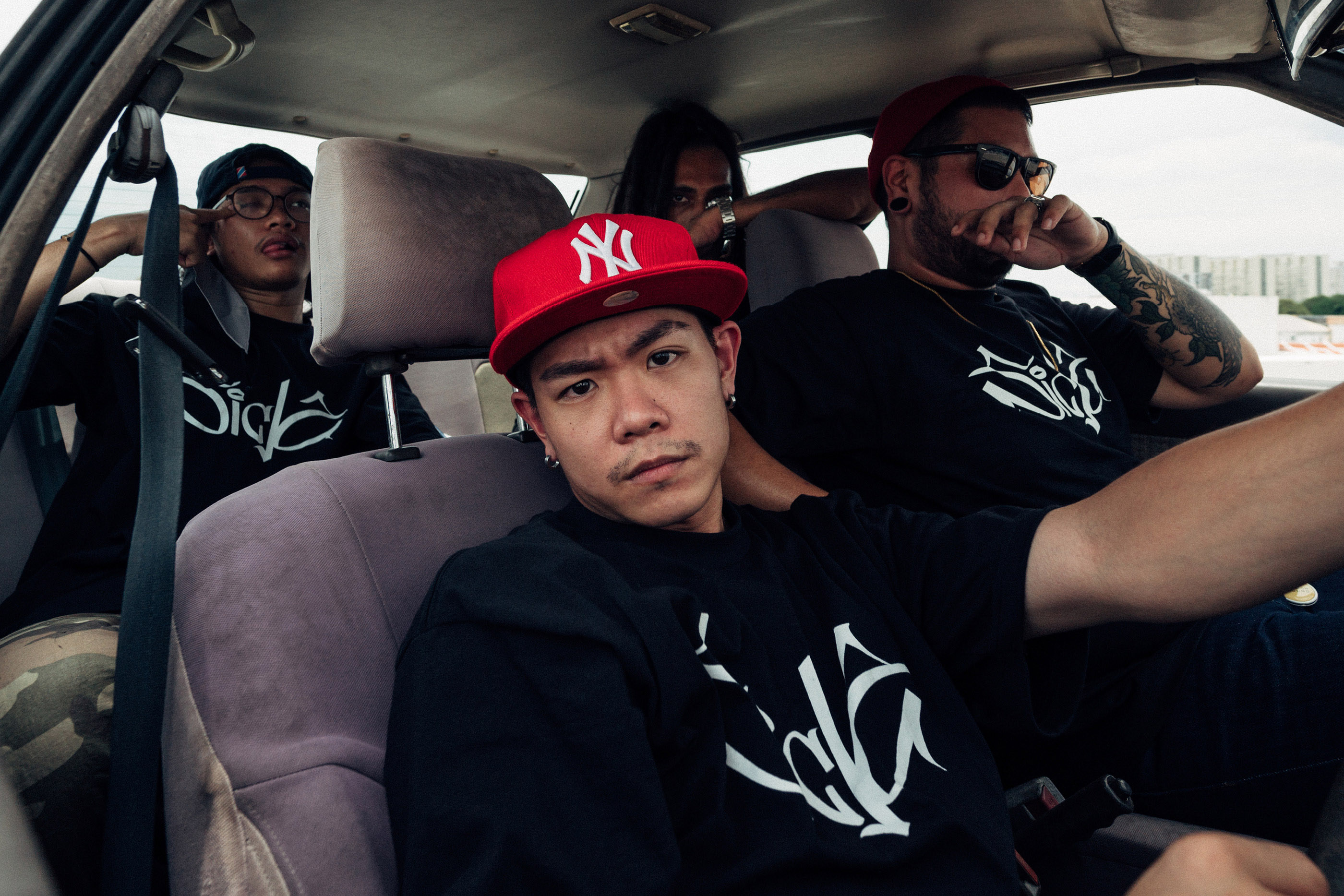 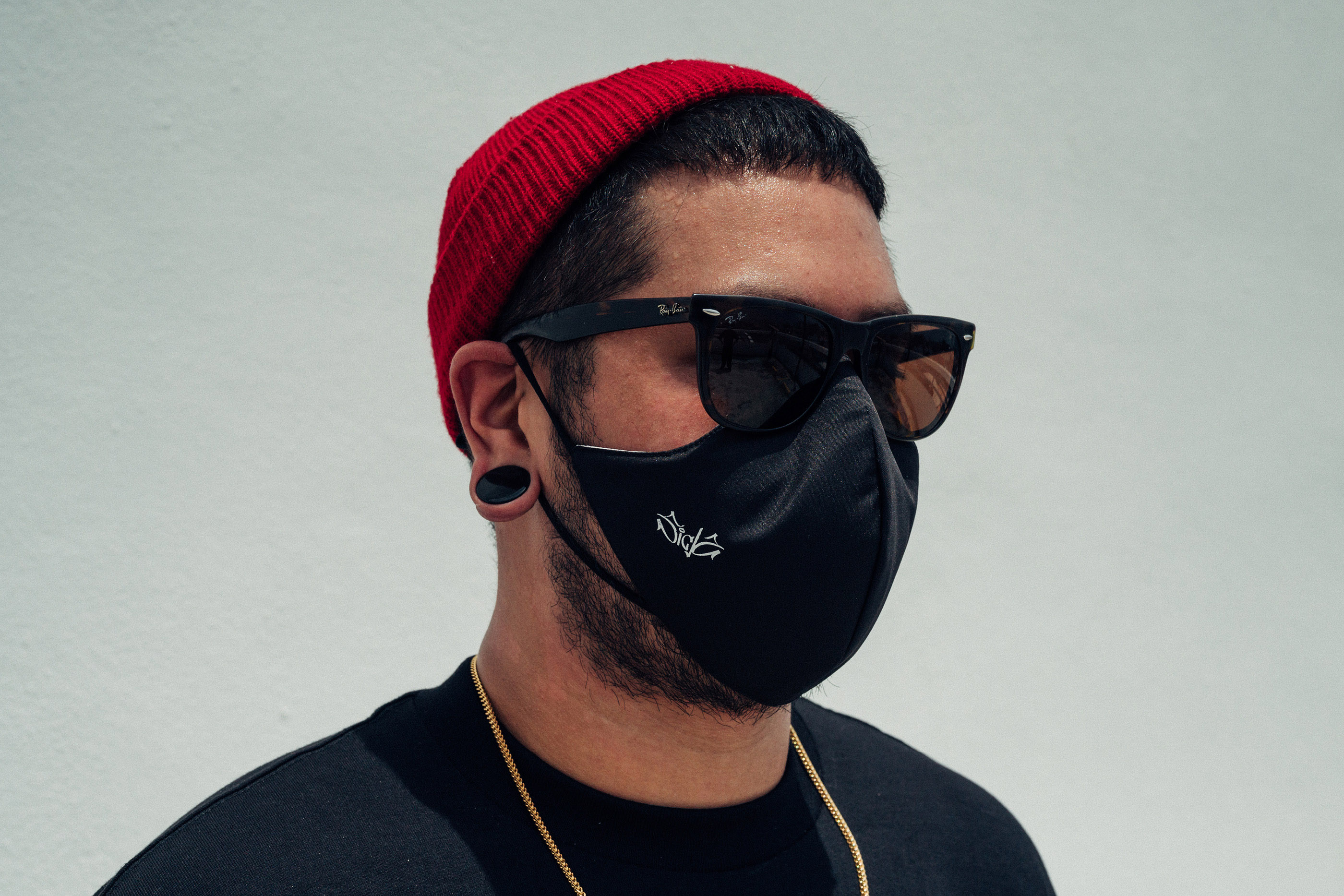 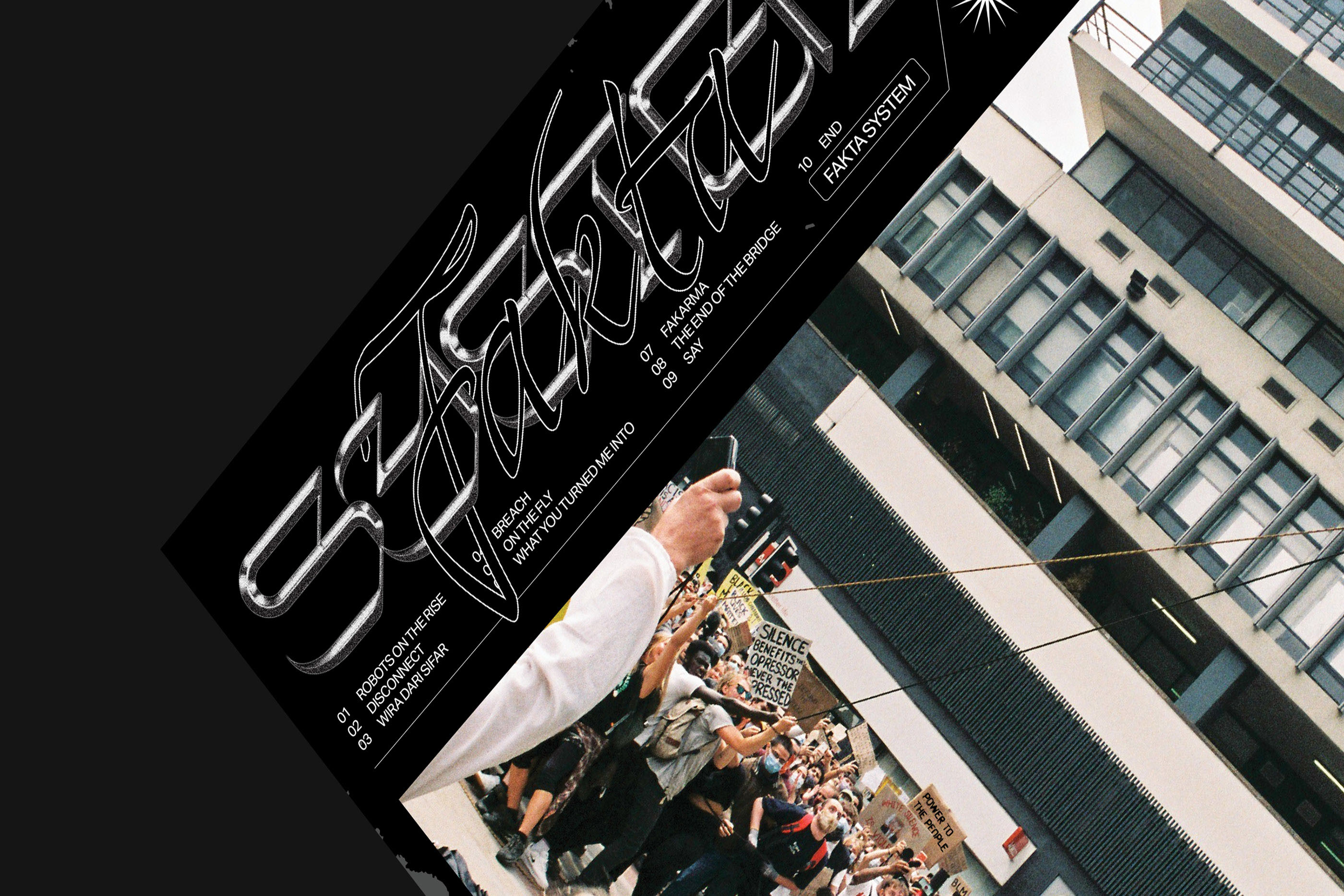