Cervecería 7 Puentes is a project based in a city surrounded by mountains and crystalline water rivers that flow through the roads of the city guarded by the Pico de Orizaba volcano.

Agualegre is inspired by Munich’s beers styles (helles lager). Designed and brewed specially for Orizaba’s weather, it is a tribute to the brewing legacy that has lived in our city for more than a century. Agualegre is also inspired by the beers of Southern Germany and designed for Mexico’s southern states.

Monte Niebla is a dark German lager (bock) that reminds of the flavors of Veracruz, such as coffee and chocolate, that are the main flavors of this dark beer. It is inspired by the weather of the mountains, the haze and the highest volcano in Mexico. Monte Niebla is our own version of a German dark lager influenced by the wonderful view of the mountains of the state.

Encouraged by the industrial movement of the beginnings of the 20th century in Veracruz, the city´s architecture, the weather and our pre-Hispanics roots is what encouraged us to create our brewing company. Our goal is to make traditional beers with a hint of Mexican light beer. We believe that Cerveceria 7 Puentes will soon become a symbol of Orizaba and one of Mexican’s favourite beers.

Agualegre and Monteniebla are both love letters to Orizaba. We are looking to show our city’s history to the rest of the country. Both beers are one more reason to be proud of Orizaba, land from iconic beers. Join us to write another chapter of the brewing heritage in Mexico. 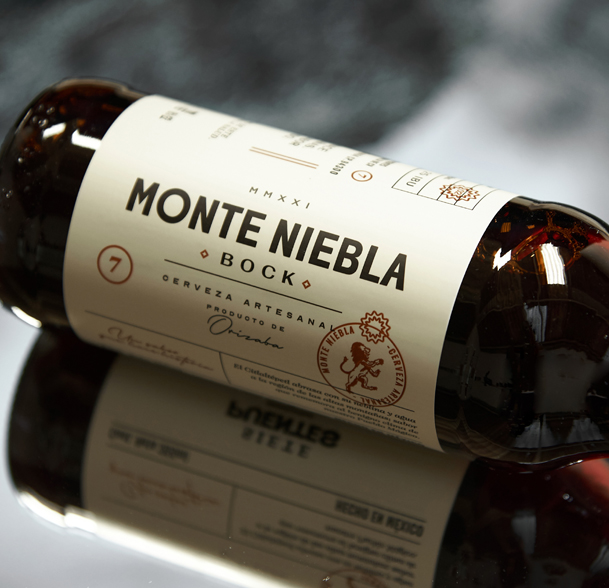 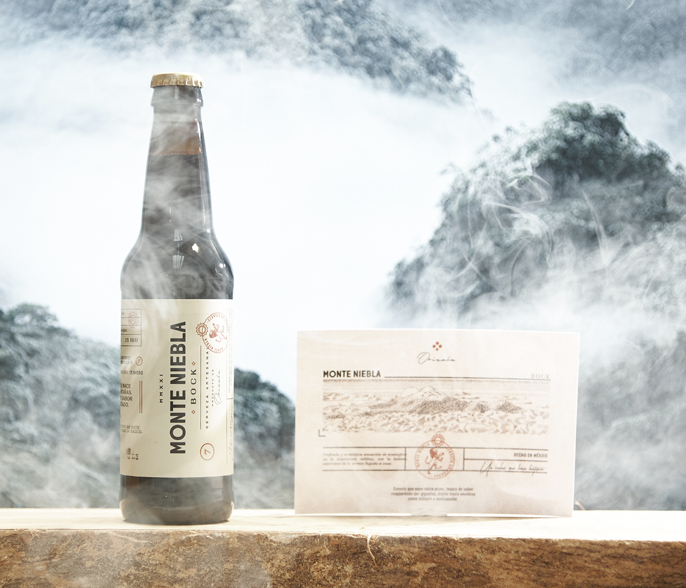 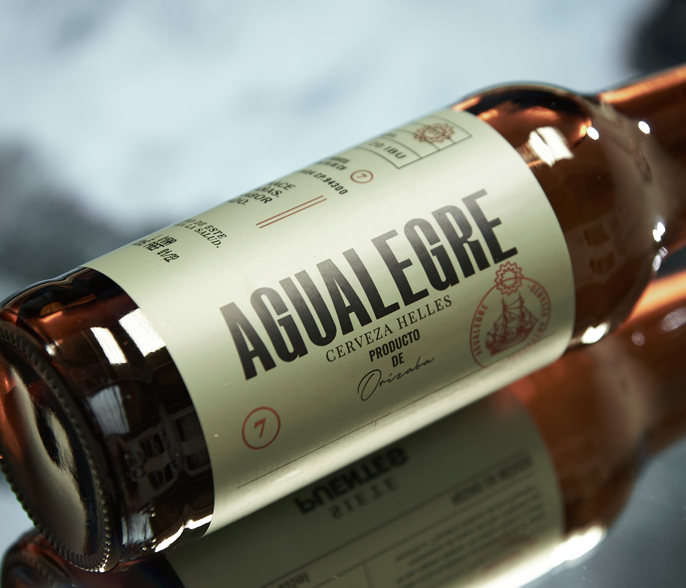 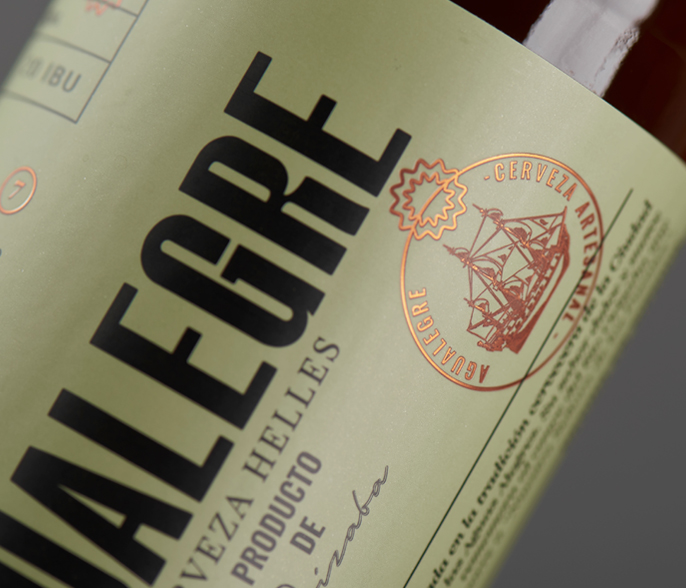 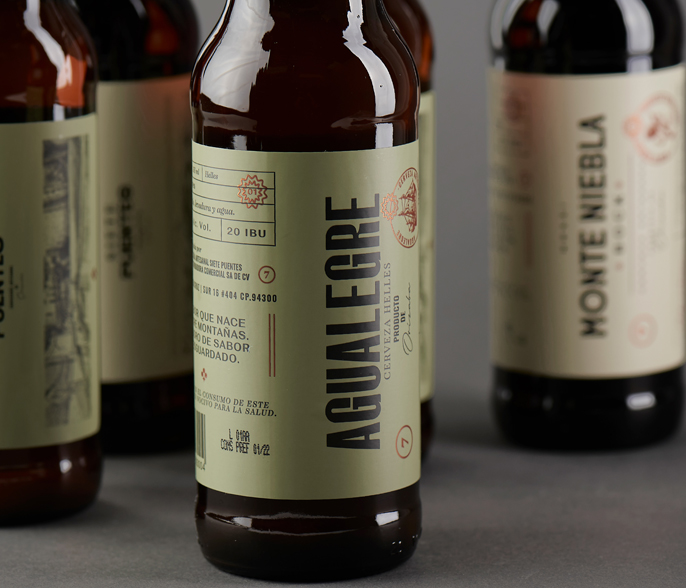 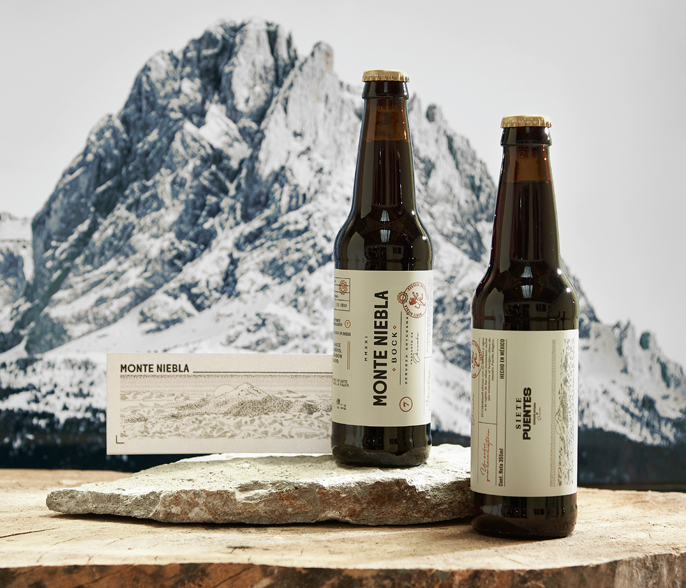